The Austin Ed Fund is a nonprofit which, over the past 18 years, has facilitated $24 million in support of AISD students and teachers. 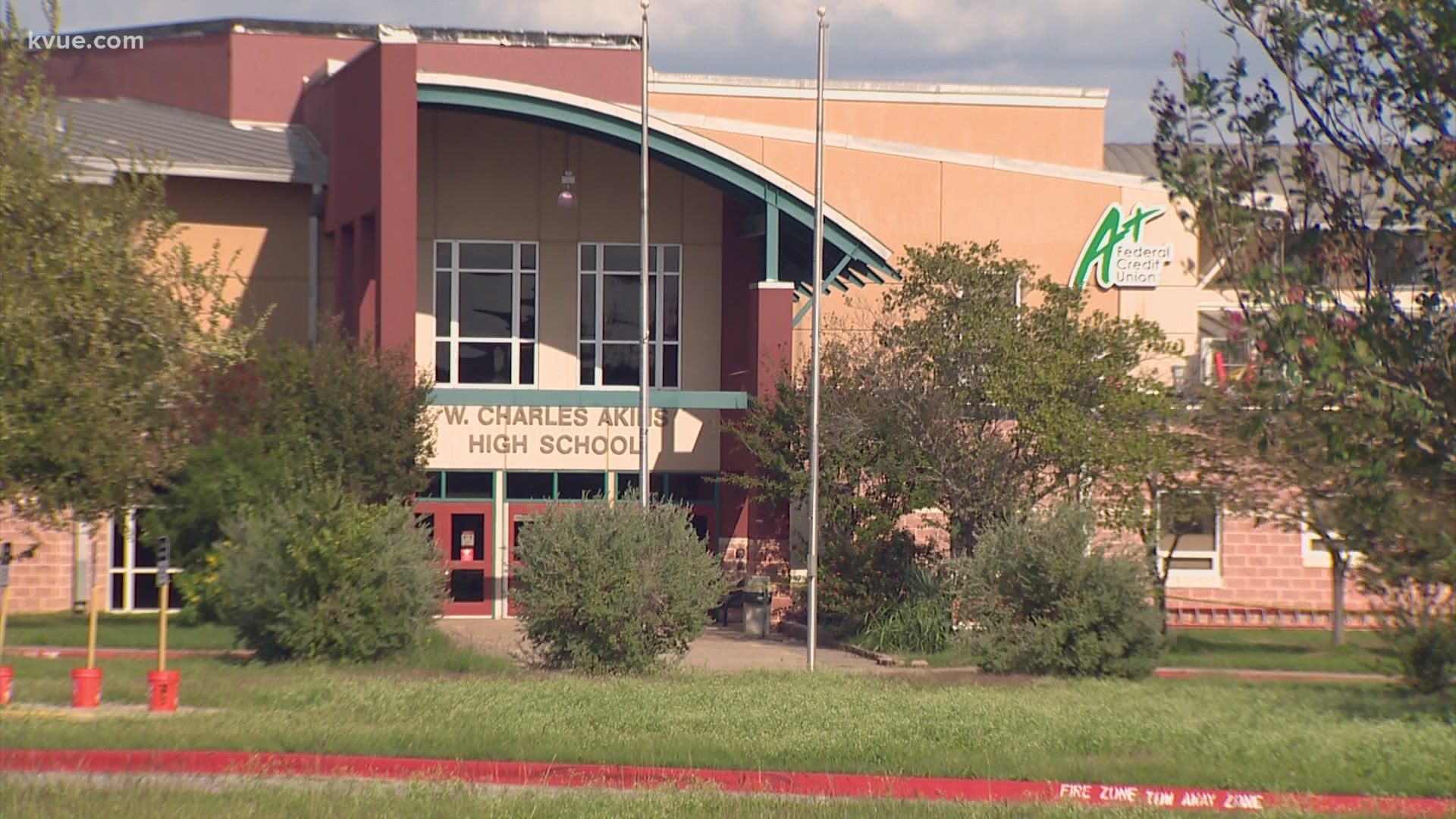 AUSTIN, Texas — As we celebrate educators for World Teachers' Day, an Austin nonprofit honored two by giving them thousands of dollars so they can continue their work with students and the community.

An Austin Independent School District (AISD) teacher wanted to make sure U.S. History included the good and not just the bad when it comes to people of color.

She started a project called, "Your History, Your People," as a way to meet her goal.

The project has students produce podcasts that involve discussions with minority leaders about their contributions.

"I want to teach our students that they are the makers of history and that the victims of history," O'Neal said. "And if we can do that, then they will be more politically-involved with their local and State politics and activism and all of that."

O'Neal received a $10,000 grant from the Austin Ed Fund for this project.

Kelli Kirk, a counselor at Maplewood Elementary in East Austin, said after coming off a tumultuous spring, she wanted to teach students how to become better anti-racists.

So, Kirk developed a project called "Reading Against Racism."

A virtual portion kicks off on Oct. 9. Find out more here.

Besides literature circles, Kirk said the plan is to involve the community, as well.

"We don't want to re-traumatize anybody because, definitely, our community has experienced some trauma," Kirk said. "So we want it to be a healing opportunity. We'll have some restorative conversations facilitated by mental health professionals, licensed social workers."

Kirk received $9,875 from the Austin Ed Fund for her project. Both O'Neal and Kirk received their grants as part of the non-profit's Special Grant Program.

The Austin Ed Fund is a nonprofit which, over the past 18 years, has facilitated $24 million in support of AISD students and teachers.

Student-athletes should get tested often, according to Austin's top doctor