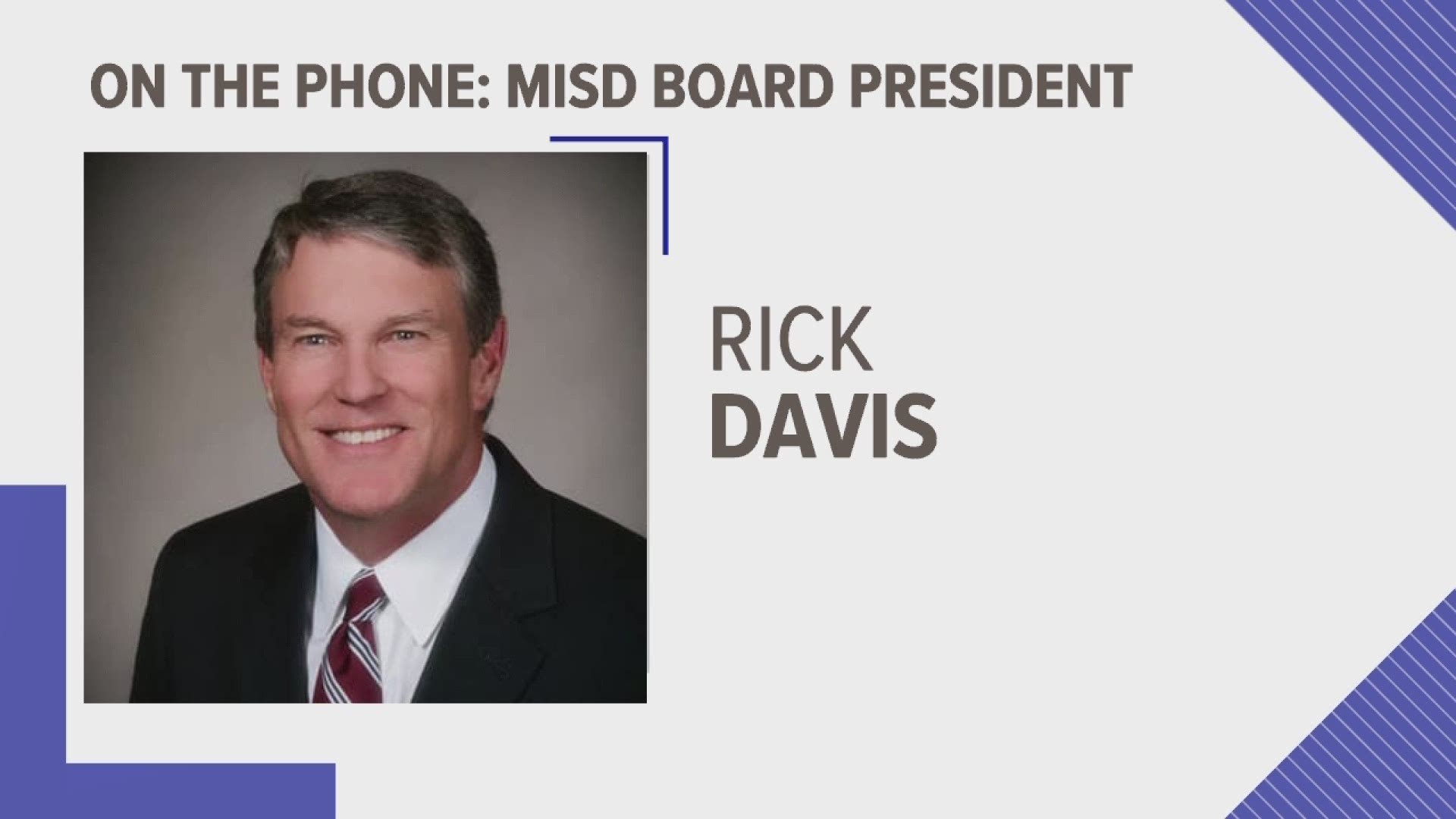 MIDLAND, Texas — There are many factors that could affect the cost of the Midland Lee High School name change.

The name change alone would cost about $1.8 million.

"If we were to make all the changes now and not wait to see if there was a bond and we simply change the name and not the school colors, then the estimate for doing that and making that change is about $1.8 million," MISD Board of Trustees President Rick Davis said.

The district may not have to pay for it all on their own.

Davis said that there are some people who have expressed support and willingness to raise money towards the name change. However, big or small, the net cost of the district on this issue remains to be seen.

If people do decide to raise money, whatever costs are still left would come out of the district's fund balance.

"Ultimately, it would be the district's responsibility to pay for any non-donation funded expense costs, and that would come out of our probably out of our fund balance that the district has," Davis said.

Either way, it appears that there will be changes coming to Lee High School, both in the near future and further down the road.

"First, we have to specifically determine what changes we think should be made now and what makes sense to be made now and then what changes could possibly wait to see if a bond proposal includes recommending a new Lee campus I think that would be the first decision point," Davis said.