In a statement, Cobb County Schools says that only legal names are used, and that once the name is changed, it can be reflected on official documents. 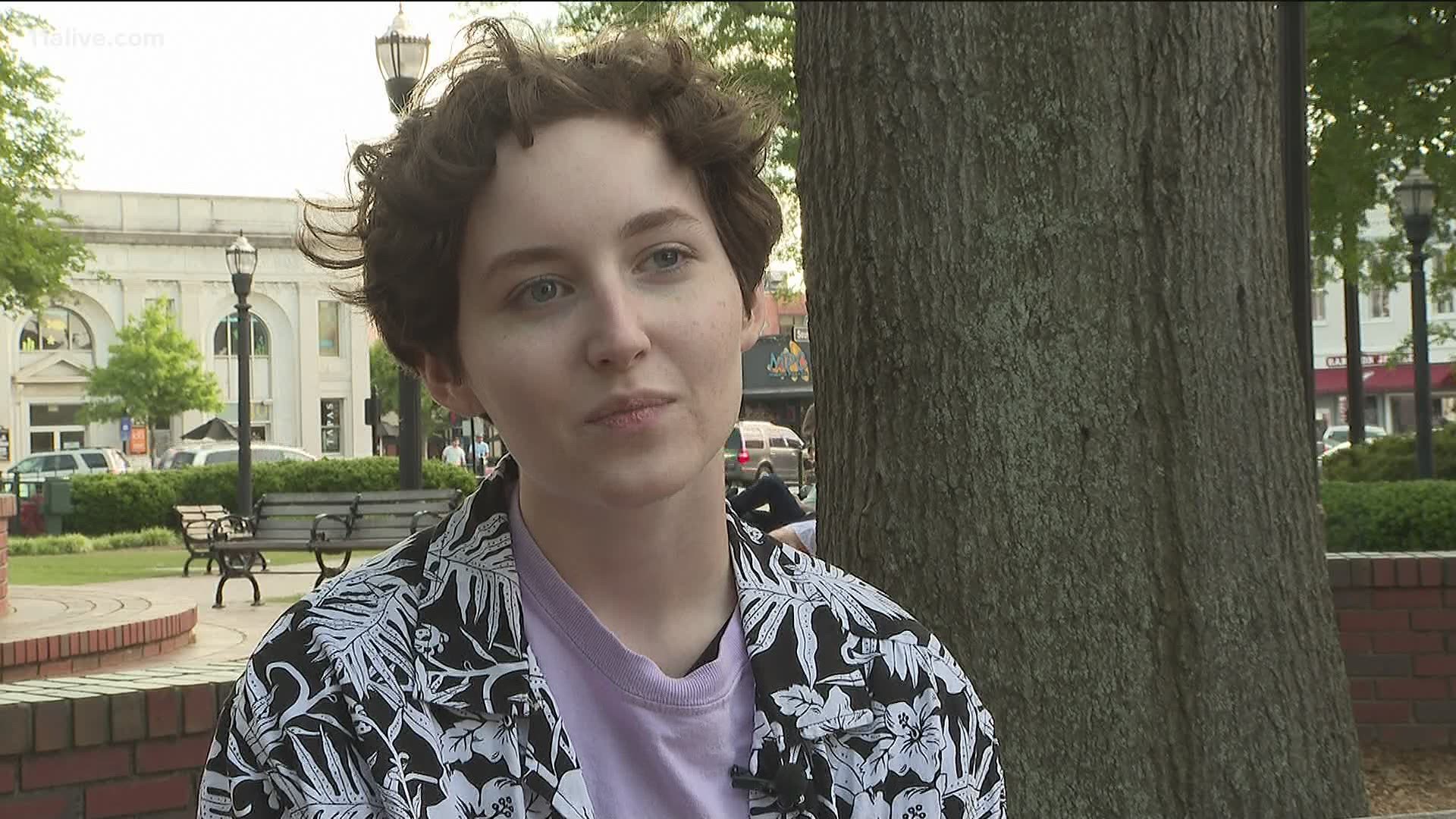 COBB COUNTY, Ga. — On the theatre stage, Soren Tucker has played many roles. But come graduation day Wednesday, he said he just wants to be himself.

The 18-year-old who is transgender and was born with a different name said he does not need his diploma to reflect his preferred name, but wants "Soren Tucker" to be read as he walks across the stage to graduate.

"It's who I am," Tucker said. "This is how everybody knows me at my school."

"Advocating for yourself and fighting for what you believe in is very important to me," Tucker added. "I think that it's a good trait to have for people like us who you need to constantly do it in order to be accepted by every one."

11Alive requested an interview with the school district, which replied with the following statement:

“For any student, for all official school business, our schools use our students' legal names. If any student or family changes a student's legal name, we update that student's official record which impacts, among other examples, their schedules, transcripts, and diplomas."

Tucker said he has been working on changing his name legally, but things slowed down due to COVID-19.

"It's really about fixing it so that every single student in the future can feel like they're appreciated at graduation and not just the hundreds of other students who don't have to worry about something like a name," he said. "It matters to me and I know it'll matter to other people graduating in the future."

Now, an online petition created by his friend and classmate Lily Smith hopes to change that.

"I think it would be a huge disappointment to the students of the school who, we very firmly and very publicly admit that we do not stand for transphobia, for prejudice, for hate of any kind," said Smith.

As of Thursday night, a little over 24 hours after the page was created, over 10,000 signatures have been gathered.

"How can we take school pride and how can we say we belong to the Pope community, to the Greyhound community if there are members in our community who are hurting and its an easy fix and we're doing absolutely nothing to change that?" she added.

As for Tucker, he said he plans on still attending graduation but is not sure yet what he will do if he is not called by his preferred name.

"I hope that this change will be made at least for call list for schools who hold graduations so that future students don't have to feel alone and know that somebody is on their side," he said.

"If he doesn't get to walk with his name I would honestly say that all of this work and all of this blood, sweat and tears we all put into our education at Pope, what do they even mean? If we're going to treat our fellow students and community members with such disrespect, what does the work we've put even mean?" asked Smith.

Tucker will be attending Kennesaw State University and majoring in theatre. 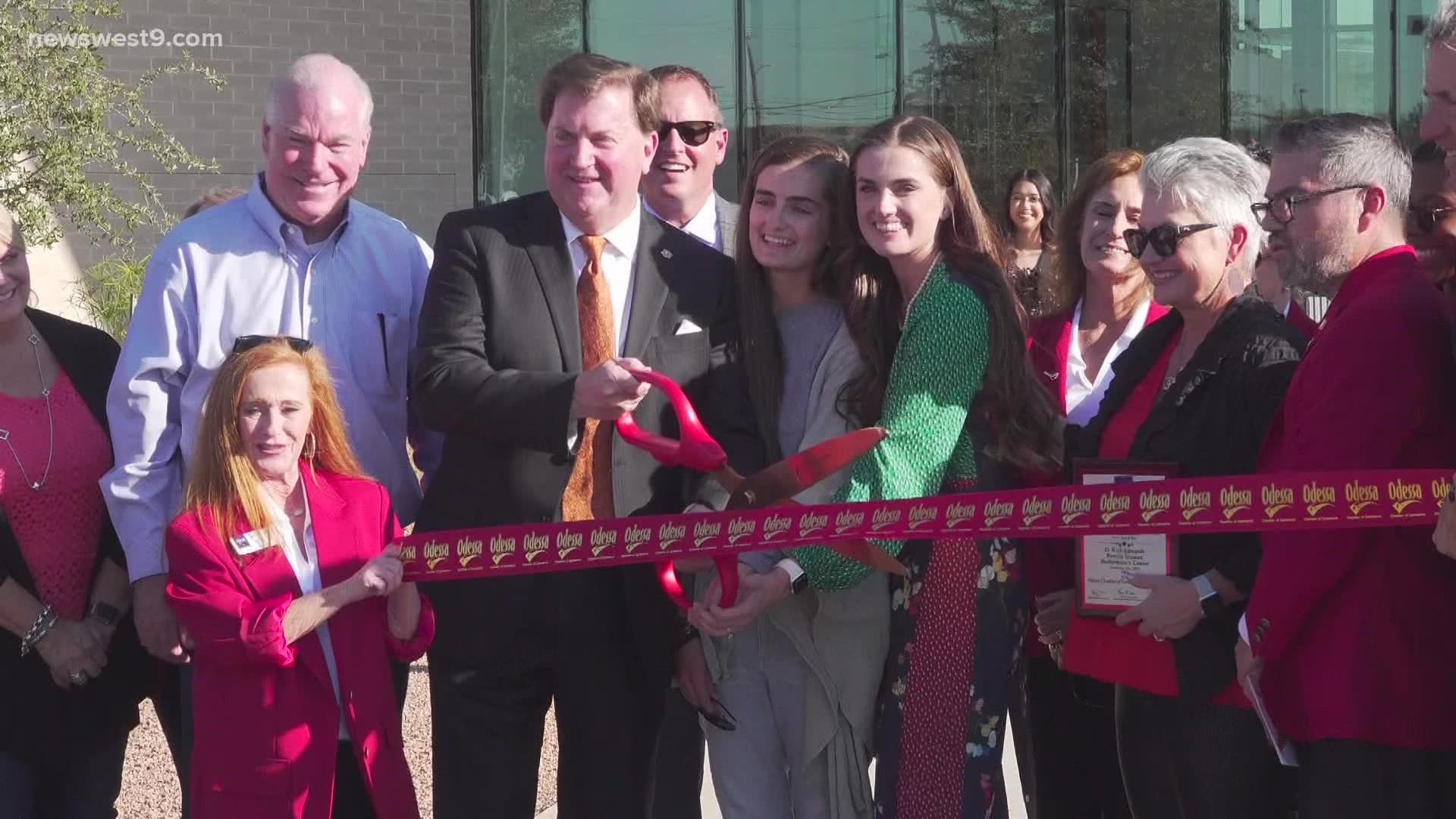