Official results for the Midland ISD bond are in. 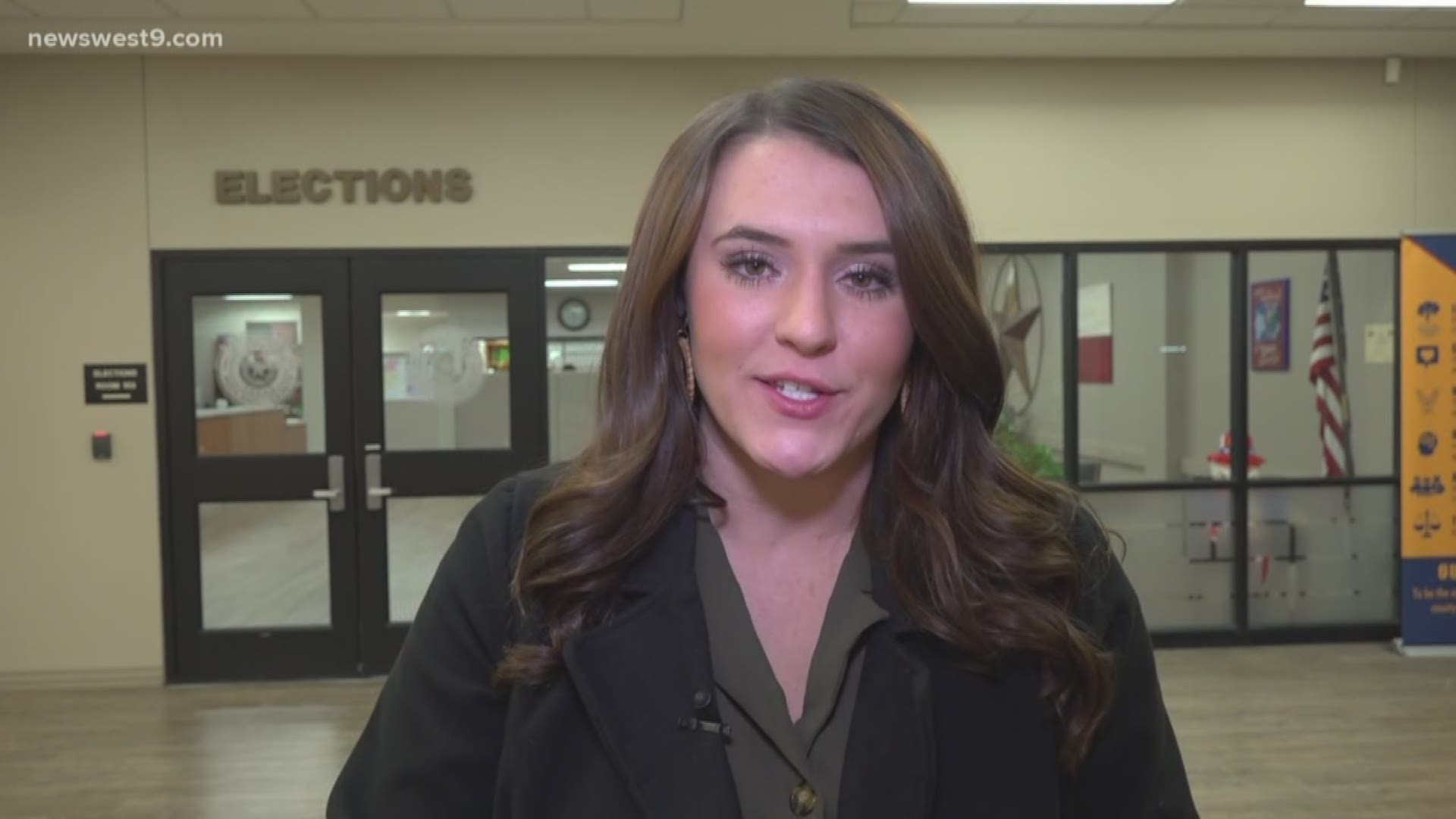 MIDLAND, Texas — The results are in: the Midland ISD bond did not pass.

The Midland elections office originally announced the bond had passed by 18 votes, but later retracted the statement. They also say the cumulative total has not been put online yet because they have not been able to put both regular and mail-in ballots together.

The $569 million bond appeared to be passing by 12 votes after the initial totals came in, but overseas and mail-in ballots had not fully been counted until a week after Election Day.

According to MISD, the bond would have helped the district by increasing space. Classes across the district are reportedly overcrowded.

The bond had many advocates for and against it leading up to the November 5 vote and multiple town halls were held to educate people on what the bond would have done.

When asked what would happen if the bond did not pass, district leaders said they would continue operating as is and will increase its use of portable classrooms if enrollment continues to rise.