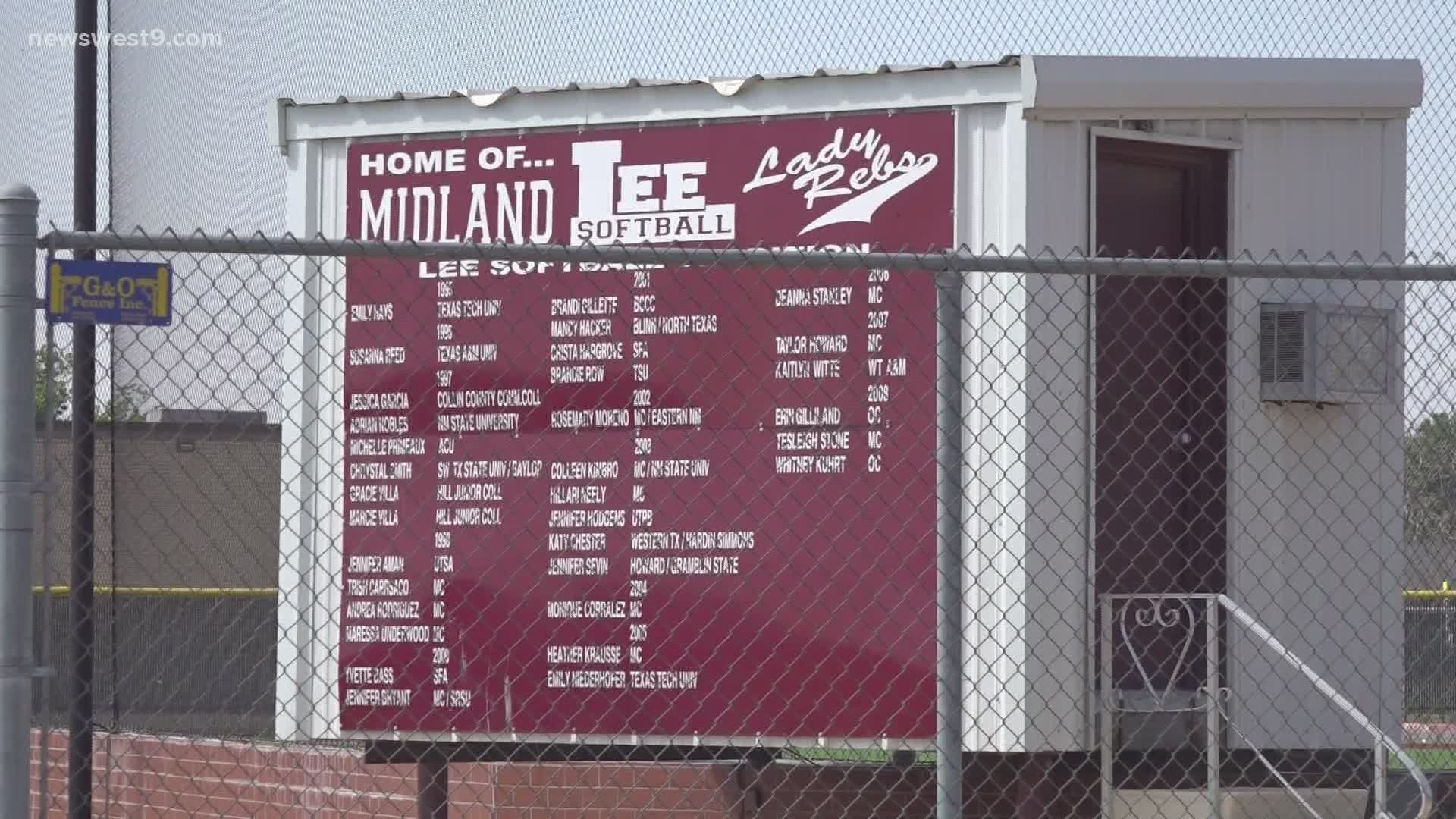 Tonight, their daughter is walking the stage as one of the last graduates of Lee High School.

After this, Legacy High School will be developing a history of its own.

The couple is reflecting today on what it meant to be a Lee Rebel.

"We each had each other's back, we'd help whenever we needed to," Rachelle Martin said. "If they needed something, we did our best to do what we could for each other, or if you needed a ride to school or something. I'm still friends with a bunch of them today."

Both Greg and Rachelle were involved in the fine arts department and met each other in choir.

"We went to, I think it was back when I was a junior, we went to TMEA, which is Texas Music Educators Association in San Antonio, and that was an honor for our choir," Greg Martin said.

They say they remember the camaraderie, the championships and the accomplishments that were made in this school.

The Martins, like other families in Midland, aren't ready to say goodbye to their alma mater.

They ask that the legacy of the hard work accomplished at Lee lives on.

"Continue the tradition of football, all that, the band, and don't change it up too much," Greg Martin said.

Now this isn't the only reaction to this day. Other Midlanders say they're very excited for this new chapter and that they're excited for the change to start a new legacy at Legacy High School.