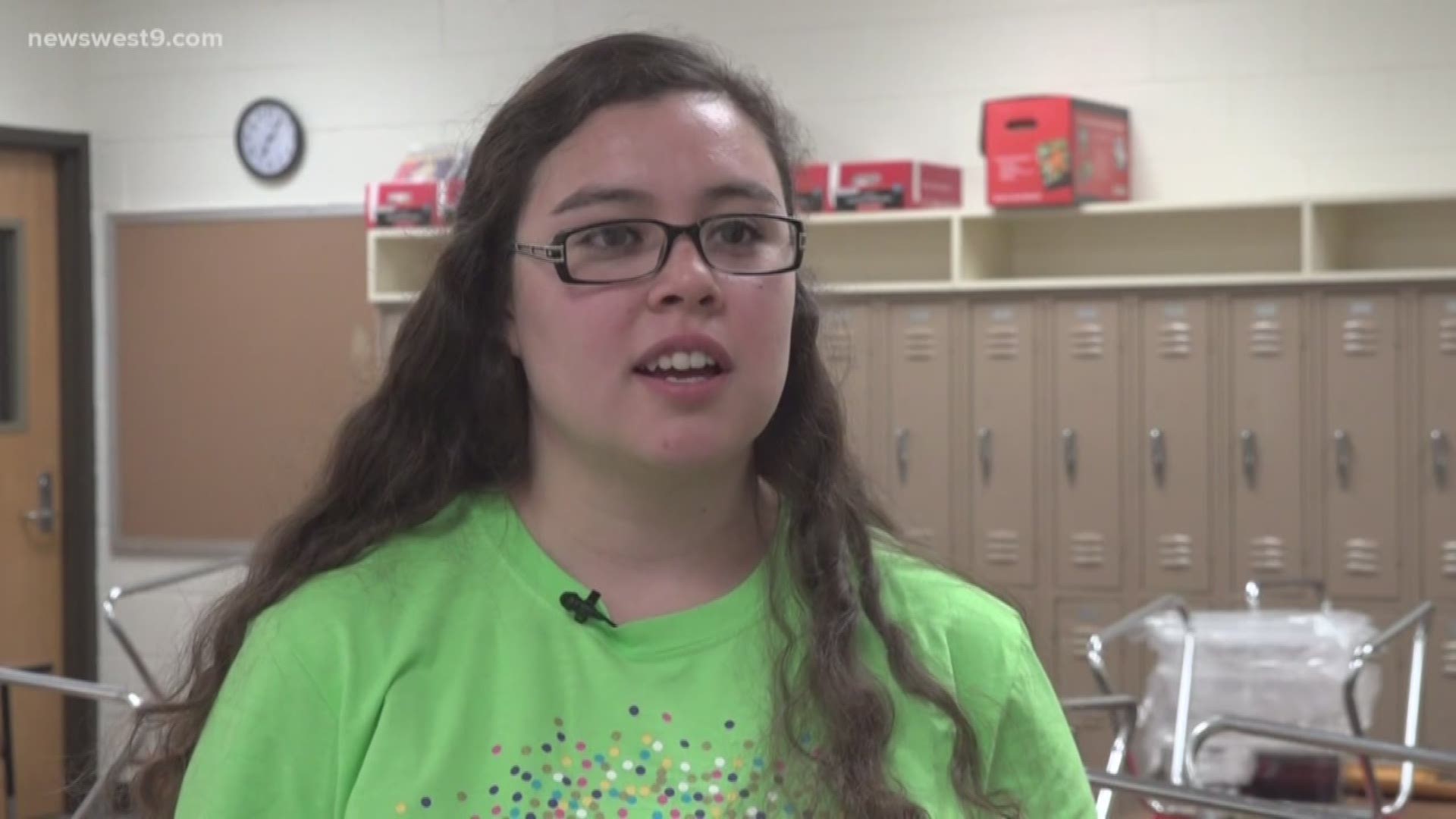 Teachers are doing this by creating wish lists on Amazon and then posting them on social media using #clearthelist.

Irma Morales is a second grade teacher at Ireland Magnet Elementary in Odessa and when she posted her list she didn't expect much to come out of the tweet.

“I never expected any of this to happen because I mean, it's Jeffree Star," said Morales. “I saw that people were doing the hashtag clear the list for the Amazon wish list and I was like well I guess I’ll just on board so I posted it on Twitter and tagged a couple of YouTubers that I really watch and none of them really replied to me.”

Jeffree Star is a well known internet celebrity. In addition to YouTube and makeup, he's known for being an artist, model and entrepreneur.

Nobody had replied to Morales until Star did.

“I saw the DM pop up and I just started screaming and my mom was like what is happening," said Morales.

Little items on the lists being bought, like play dough and pencil sharpeners, are making all the difference in our teacher's attitudes.

“It pushed me to look forward to this school year because I know that teachers always dread going back to school and getting all those nice comments from everybody made me excited and I just can’t wait for school," said Morales. "And It kind of like catapulted into something bigger."

Other well-known people like Casey Donahew have also been participating in the clear the list movement, making other Texas educators' Amazon wish list dreams come true.

The acts of kindness are leaving these educators, including Irma, starting the new school year feeling blessed and in disbelief.