The campuses are planned to open August 2021. 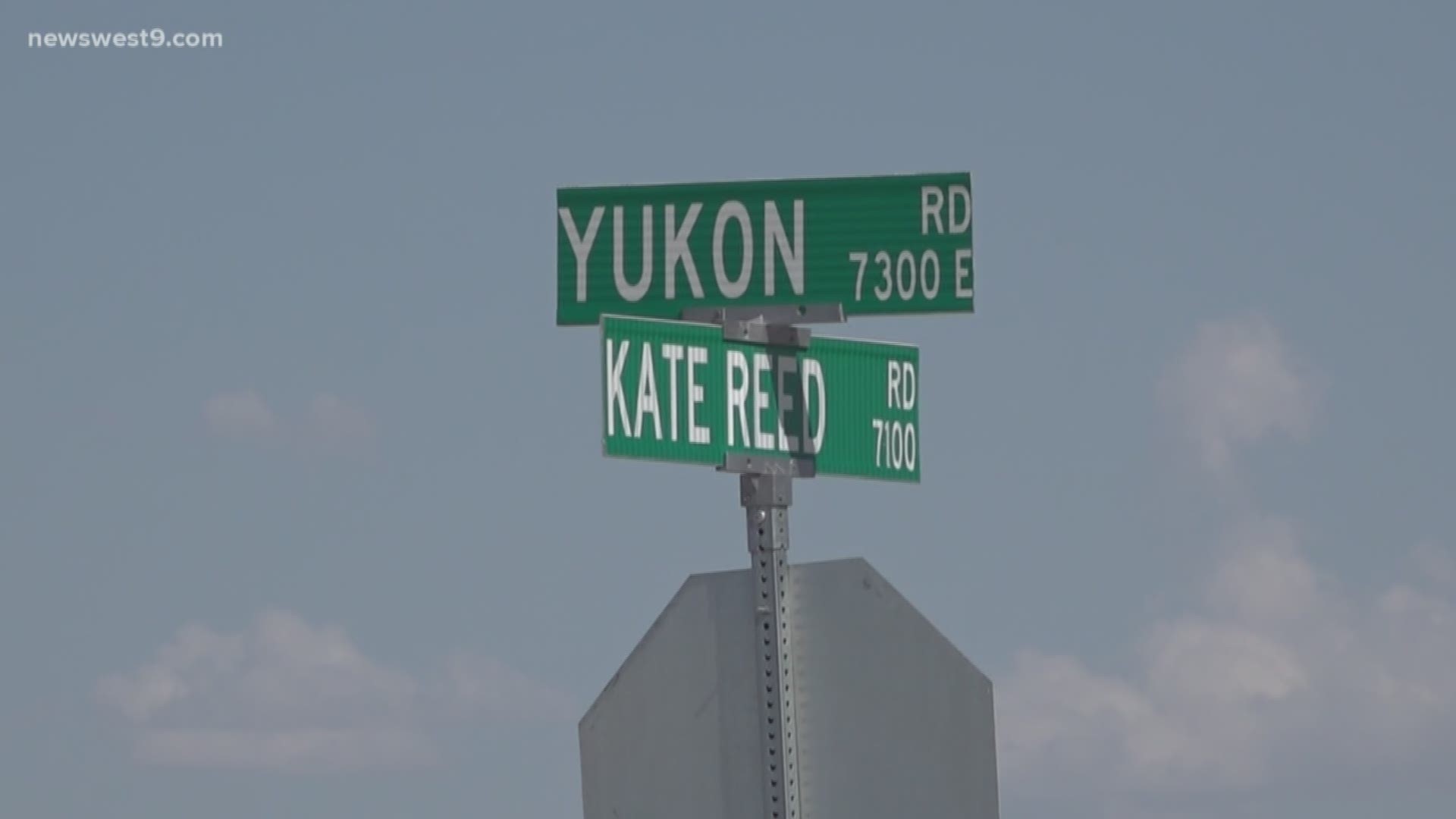 ODESSA, Texas — IDEA Public Schools has announced they will be bringing four new schools to Odessa.

The schools, which will operate separately from ECISD, will start with grades K through 2nd as well as 6th then add a new grade each year until the campus has all grades up to 12.

All campuses are planned to open in August 2021. The schools place a large emphasis on getting graduating seniors into college.

IDEA has already agreed to partner with Travis Elementary School in Midland. That school will officially become an IDEA campus in August 2020 and will serve around 800 students.

UTPB STEM Academy also considered transitioning to an IDEA school, however many parents were opposed to the idea and UTPB decided not to move forward with the partnership.

“We are excited to enter the Odessa community with the opening of IDEA Yukon and IDEA Zeneta in August of 2021,” says Bethany Solis, the executive director of IDEA Permian Basin.

“We look forward to serving and supporting students, families, and community members in the Permian Basin area. Our top priority is providing a quality education to students that will prepare them for college and life," Solis said.

For more information on IDEA Public Schools including how to apply, you can visit the website.

IDEA Travis
It's College Signing Day at IDEA! Join us live today at 10 a.m. C... ST to virtually celebrate our Class of 2020 across regions as they reveal their college choices! Each of the 16 campuses with graduating seniors will host their own online ceremony, going live simultaneously in just two short hours.