Clayton County student who died had been practicing in heat, source says

A source from the school district told 11Alive that teachers were informed they lost a student who was practicing sports in the heat. 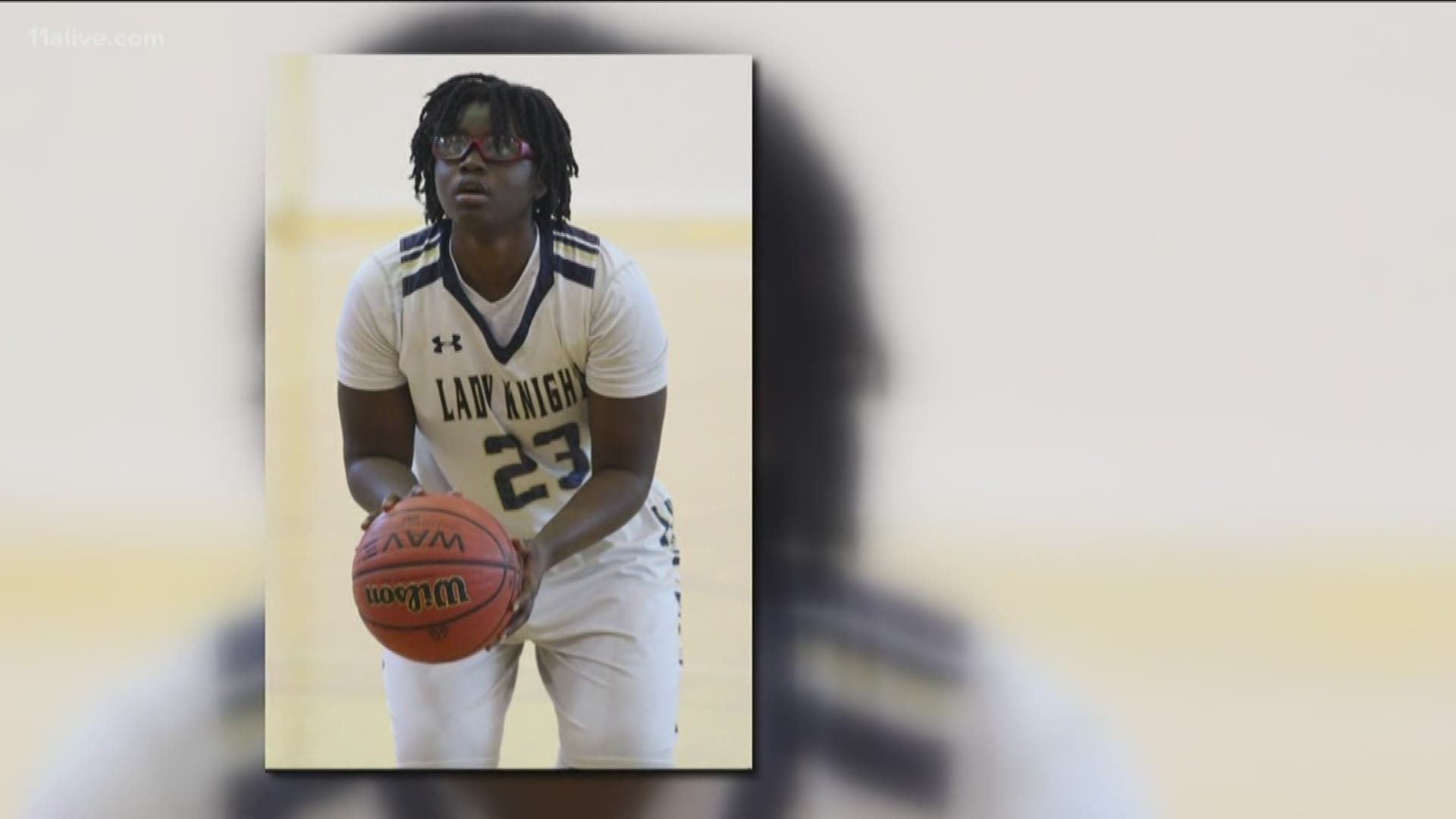 CLAYTON COUNTY, Ga. — Students at a Clayton County school are grieving after the death of one of their classmates.

A source within the district told 11Alive that the 16-year-old girl had been doing conditioning drills for basketball in the heat.

The Clayton County Fire Department said crews responded to the school around 5:52 p.m. Tuesday and found the teen unresponsive and started treatment. During transport, fire officials said she stopped breathing and lost her pulse but they were able to regain it before arriving at Southern Regional Medical Center.

However, Imani eventually passed away.

RELATED: Heat advisory extended for third day in a row

11Alive Storm Trackers said it's been the hottest week of the year so far. The Clayton County Water Authority shows that temperatures in the area reached 96 degrees on Monday. On Tuesday it was 98.4 degrees, with the heat index reaching 127 degrees.

Elite Scholars Academy is a part of the Georgia High School Association (GHSA) which has practice policies for heat and humidity.

According to its website, an approved instrument that measures the Wet Bulb Globe Temperature (WBGT) must be used each practice to make sure the policy is being followed properly.

The GHSA said the WBGT is a composite temperature used to estimate the effect of air temperature, humidity, and solar radiation on the human body. The reading is expressed in degrees, but should not be equated with degrees of air temperature.

The activity guidelines on GHSA's website list how often the readings should be taken and that players should have rest breaks. Those breaks increase if the WBGT is higher.

The policy also notes that there shouldn't be outdoor workouts if the WGBT is over 92.0. At that point, practice should be delayed until a cooler level is reached.

GHSA said a WBGT reading of more than 92 is somewhat comparable to a heat index reading of 104 or 105 degrees.

It is not clear if this procedure was followed during Imani's last practice.

As for the school district, officials said they would make grief counselors available for the family and are assigning a crisis team to the school.

"The school district is here to support the family of the student and all school staff and student body," Superintendent Dr. Morecease J. Beasley said in a news release.

Read more about the GHSA guidelines on its website.