Dolly will soon be reading bedtime stories, a project in response to the delayed premiere of The Library That Dolly Built. 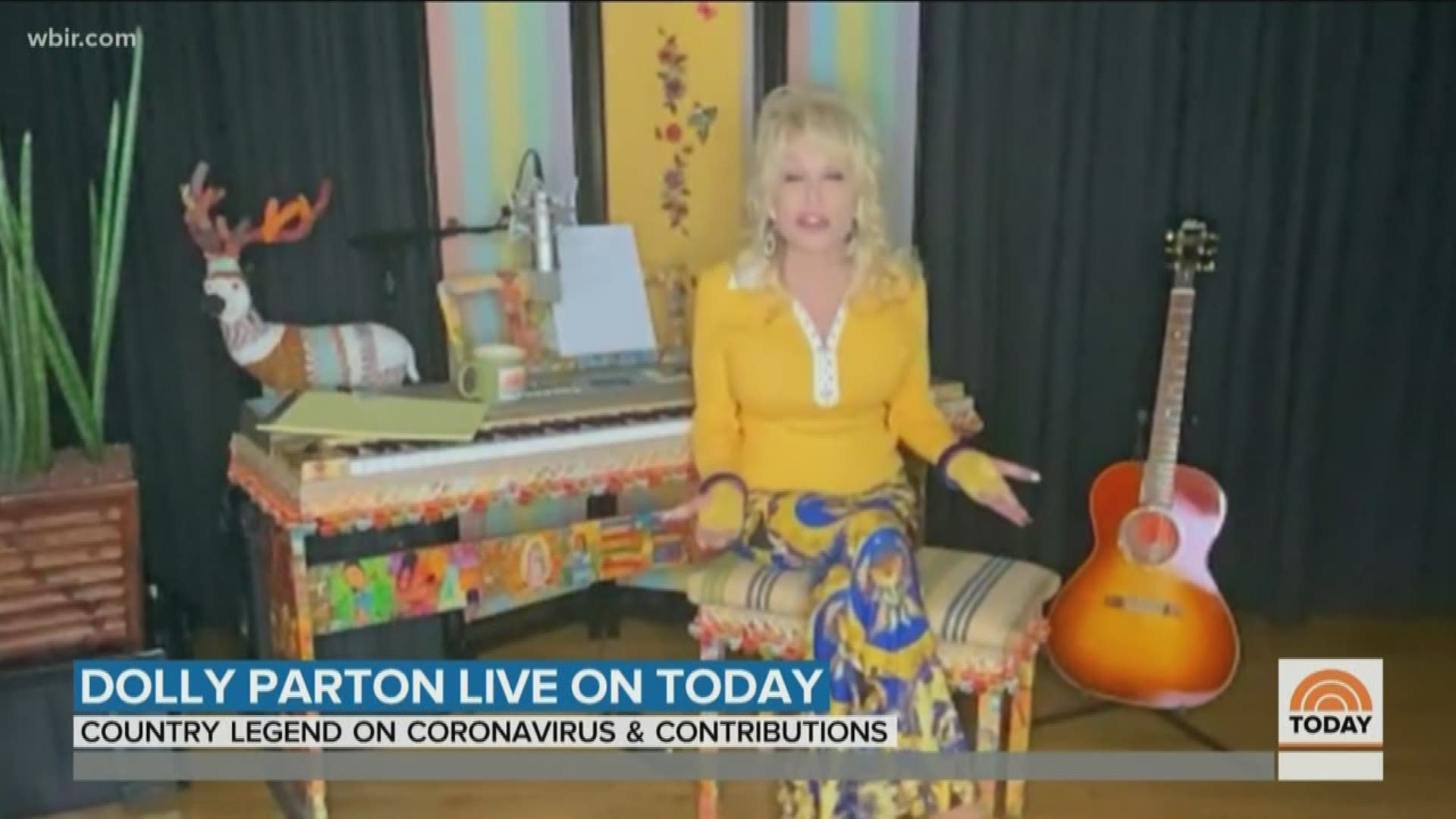 KNOXVILLE, Tenn. — As the COVID-19 lockdown has millions staying at home, country music legend Dolly Parton will help kids get ready to sleep by reading them a children’s book online at bedtime.

The series, Goodnight with Dolly, will air once a week beginning April 2.

The project is a response to the delayed premiere of The Library That Dolly Built, the University of Tennessee, Knoxville, student-driven documentary about Parton’s Imagination Library. The film was to be screened in New York City and in theaters across the nation on April 2. The premiere has been moved to the week of September 21, a date that coincides with the Imagination Library’s 25th anniversary.

“Although it was the right thing to do, postponing the screening of our documentary was a disappointment,” Parton said. “So many of our Imagination Library affiliates had organized events around the nationwide screenings, however things do have a way of working out so the documentary will still have its day.”

The film focuses on Parton, a UT honorary doctor of humane and musical letters, and her work to end illiteracy via her nonprofit foundation Dolly Parton’s Imagination Library. Since its inception in 1995, the library has gifted more than 135 million books to children and is currently distributing books to 1.5 million children around the world each month.

The bedtime-story project will be available on the Imagination Library, Dolly Parton, World Choice Investments, and Dollywood YouTube channels.

RELATED: Tonight! Dolly Parton will be reading bedtime stories for your kids