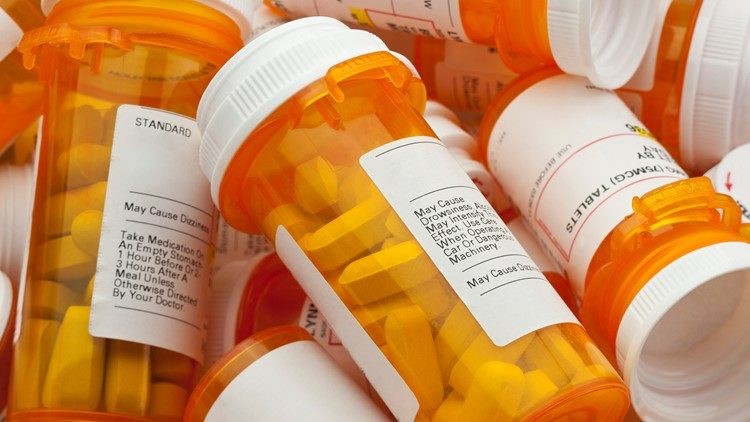 A decades-old recommendation has been officially reversed by doctors.

The American College of Cardiology (ACC) says that a daily low-dose aspirin, 75 to 100 milligrams, should not be taken for the sole purpose of preventing heart attacks, strokes and other cardiovascular problems.

The reversed recommendation came after an international clinical trial found that taking a low-dose aspirin by healthy older people has no disintegrable health benefit.

The randomized, blind study studied 19,114 people, who were mostly 70 years old or older, where about half were give aspirin and the other half were given a placebo. The study started in 2010 and ended in 2017, and found that aspirin didn’t help prevent heart disease, physical disability, dementia or stroke.

The ACC and the American Heart Association (AHA) now say that aspirin should “rarely” be used to prevent heart attacks and strokes in people without known cardiovascular disease.

“The most important way to prevent cardiovascular disease… is by adopting heart healthy habits and to do so over one’s lifetime,” said Roger S. Blumenthal, co-chair of the 2019 ACC/AHA Guideline on the Primary Prevention of Cardiovascular Disease.