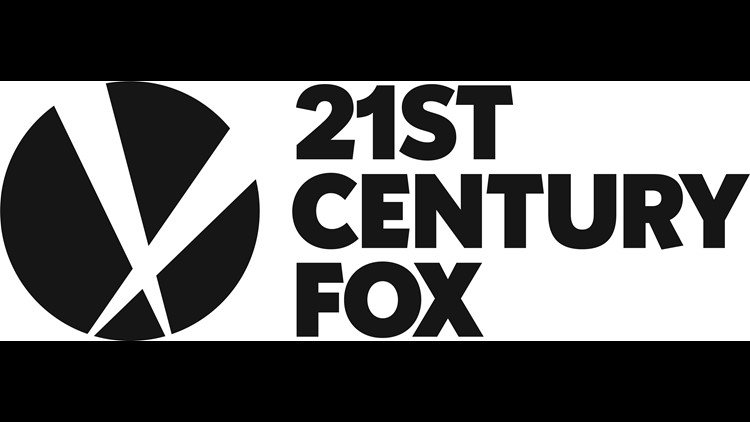 Disney acquisition of Twentieth Century Fox to be finalized by Wednesday

The New York company also appointed several people to its board of directors, including former Speaker of the House Paul Ryan and Chase Carey, a former executive Twenty-First Century Fox.

Disney's acquisition is set to close around 12 a.m. EDT on Wednesday, more than a year after the mega deal was first proposed in December 2017.