Did you pick up a pandemic pet? Let's talk facts

Vet appointments continue to be difficult to book. But what about the story of people returning their pandemic pets? 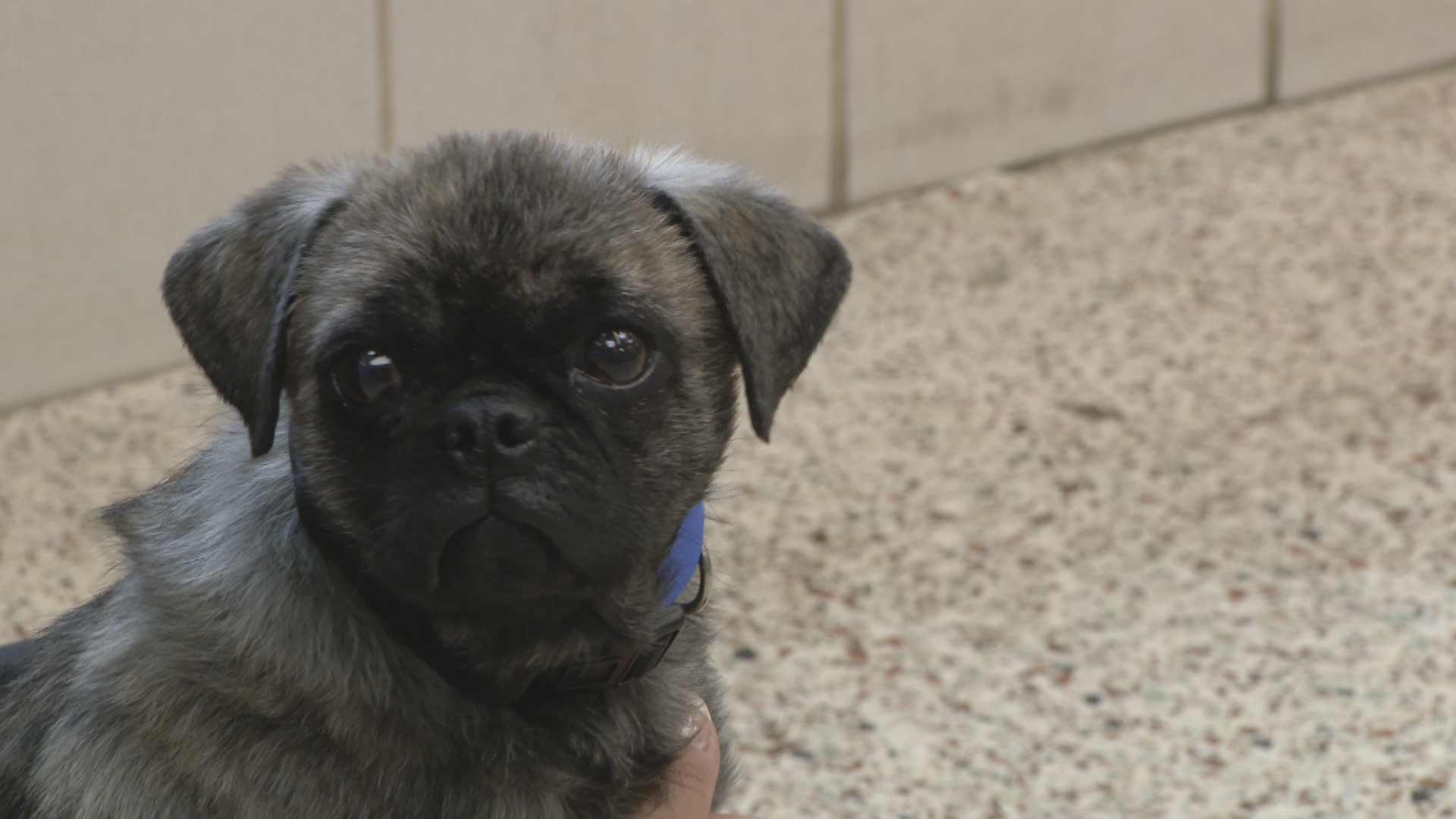 GOLDEN VALLEY, Minn. — If you've welcomed a four-legged, fur-covered angel into your life in the past year, you may have noticed it's a bit difficult to find a vet right now.

"Several things are cause for it, it's not just one thing," Dr. Graham Brayshaw said. Brayshaw is the director of animal services at the Animal Humane Society. He said it's not a vet shortage either, just that vets are playing catch up.

"There is just trying to handle appointments in a pandemic," he said. "We have longer appointment times than we had previously. We went to fewer number of appointments for a day, even fewer number of spay and neuters per day at any given time, because you can't just have a crush of people coming through to transmit who knows what to each other."

And of course, that pandemic pet boom is also to blame.

"Animal ownership has consistently been rising but it definitely took a big jump up with the pandemic," Brayshaw said. "When you get a new animal...you have a new need to go to the veterinarian."

This isn't just anecdotal to the Humane Society either.

The Minnesota Veterinary Medical Association said in their survey from last October, 60.3% of vet practice respondents said they had challenges with meeting demand because of an increase in pet ownership.

50.4% said new safety protocols have slowed their ability to process and see patients quickly. 71.2% said they believe they saw more clients because more pet owners stayed home and had more time to take care of their pets.

Despite also having to play catch up at the Humane Society, Dr. Brayshaw says he welcomes it, as it means more animals are finding homes.

Which brings us to the next question of whether those who have picked up pandemic pets are returning them.

Headlines like these have been making the rounds, raising concerns about a potential influx of pet returns to shelters. However, Brayshaw said, at least at AHS, it hasn't been true.

And about shelters being really busy specifically this Spring? Well, Brayshaw said they're busy, every Spring.

"Especially in Minnesota, things are thawing and people are seeing these stray animals that they didn't see in the winter time," he said. "There's always more animals incoming in a shelter in March, April, May than it was in January and February."

But that's not to say every transition is going to be an easy one. If you're returning to work soon, it will be a lifestyle change for both you and your pet.

"You don't want to make the first day that your pet is crated or has a very different change be when you're actually going to work," he explained. "Do some trials before hand. See how they do 15 minutes in a crate. See how they do for 15 minutes alone."

"If you haven't taken them out much around other dogs, around other people, don't make it the day everyone is getting back for the family reunion that you're running around a ton of people, start small," he said.