John L. Warren and Cynthia Warren were arrested on May 17 in Lowndes County, Georgia. 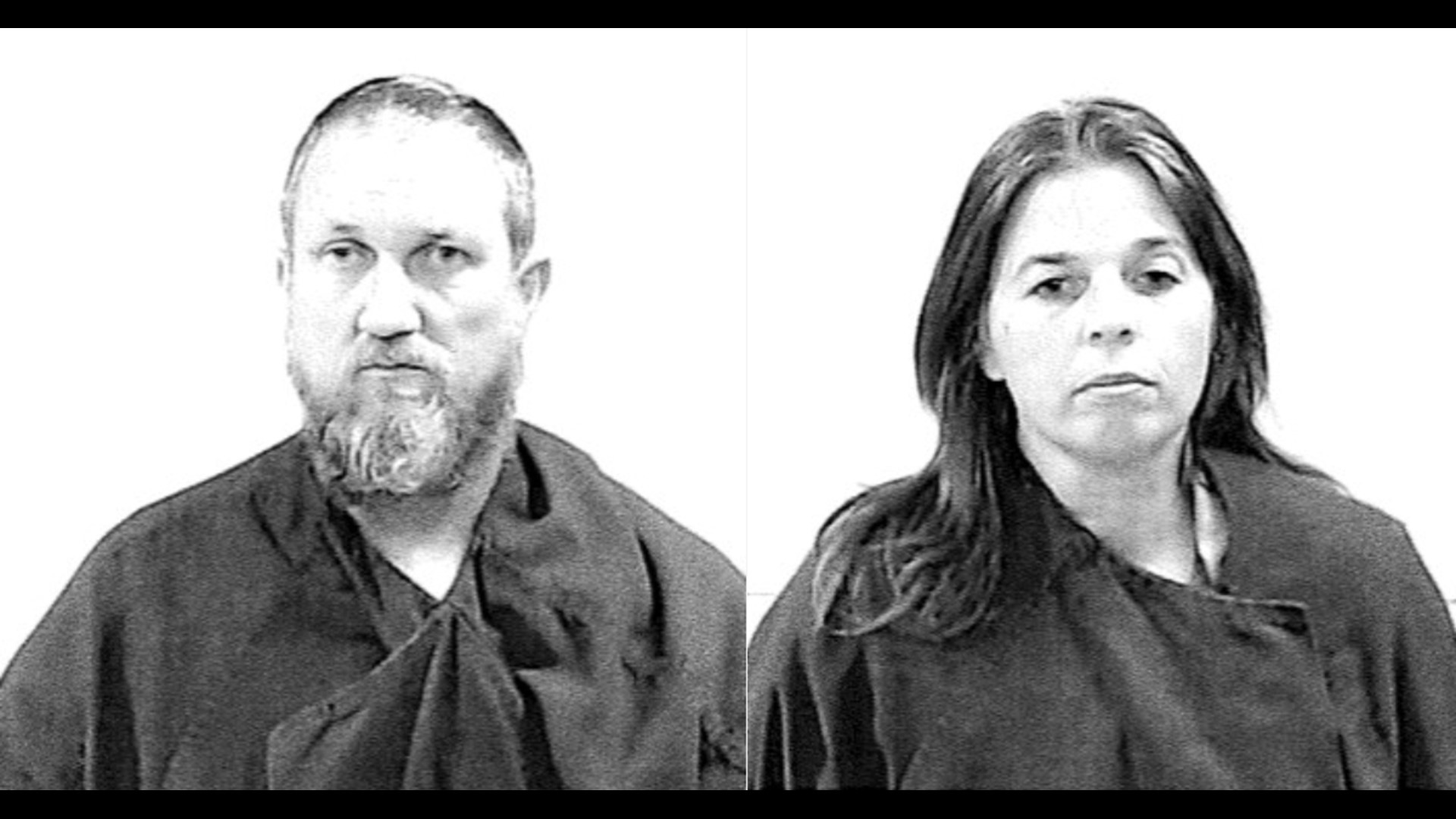 UPDATE 6/3: According to Midland County Sheriff David Criner, John Warren and Cynthia Warren were extradited and booked into the Midland County Jail on Wednesday.

Read the original story from May 18 below for more information on their charges, as well as the events that led up to their May 17 arrest in Georgia.

This is all of the new information we have at this time. We will continue to provide updates as more details become available.

Cynthia Warren was arrested for Engaging in Criminal Activity. Her bond was set at $500,000.

The investigation began in 2020 when the Midland County Auditor’s Office reported a possible theft by Vector Fleet Management or employees of the company.

The investigation discovered that John Warren of the company had submitted $1,003,776.66 in fraudulent invoices to Midland County. The company later revealed that Warren had also charged $1,319,588.88 to false companies on a company credit card.

This is an ongoing investigation and no further information is available at this time. We will update this story as more details become available.