While the two parties are working on a possible plea deal, the two's court date has been set for February 7. 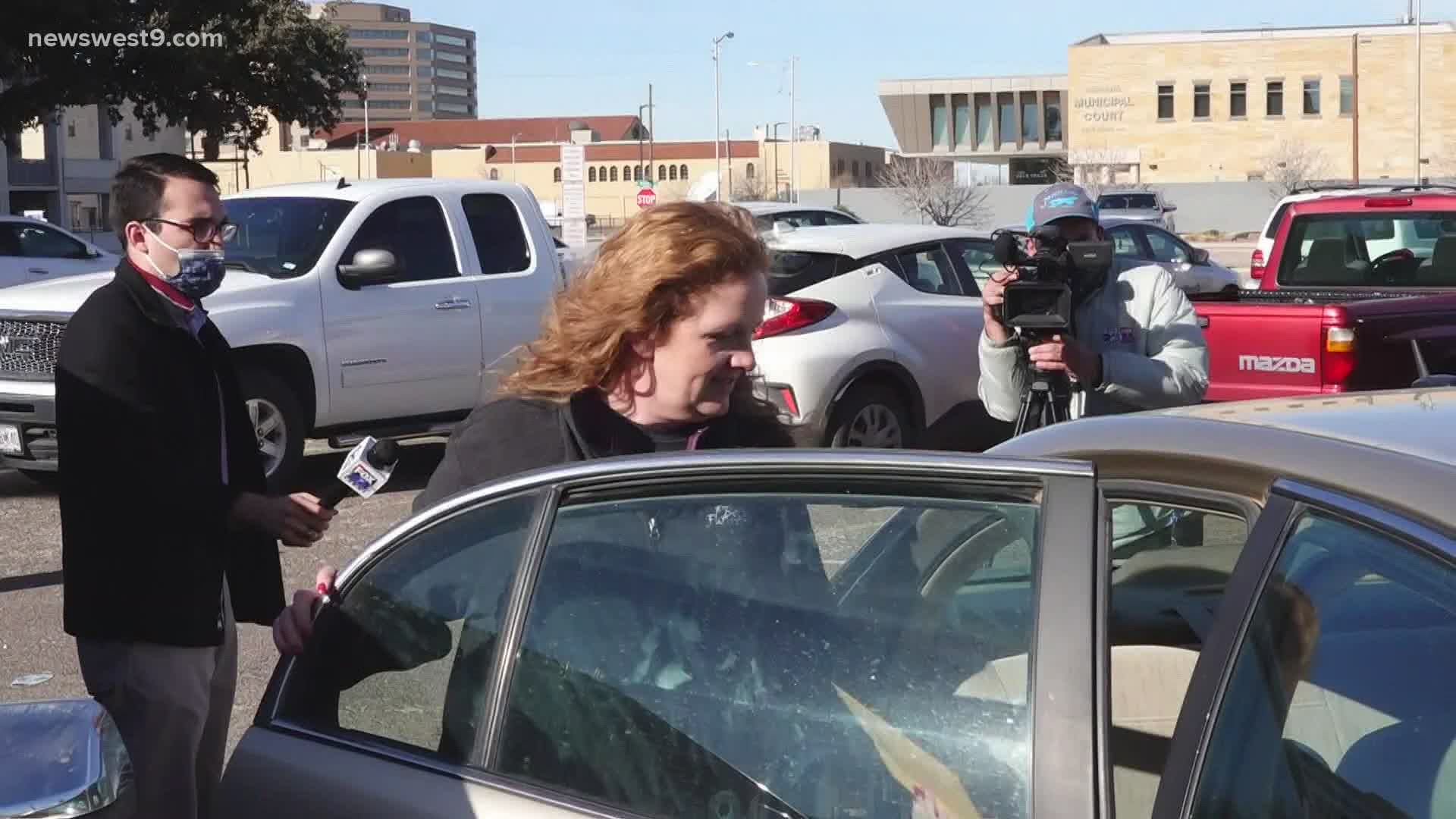 WASHINGTON, D.C., USA — (Editor's note: The above video is from earlier coverage of the Cudd and Rosa trial.)

A trial date has been set for the case of Jenny Cudd and Eliel Rosa.

The two had a status hearing on May 27, where the defense requested a 30-day continuance.

During the hearing, the judge set the trial date for February 7, with a pretrial hearing on January 31.

Also discussed in the hearing was that plea deals were being worked on, possibly including settling for lesser misdemeanor charges instead of the felony charges Rosa and Cudd are facing at this time.

The prosecution also stated that the government is working on a database of materials concerning the Capitol riot, which they said they hoped would be ready to go by the end of the summer.