Thomas Alan Arthur, 64, was arrested in November 2019 after the FBI connected him to a website he had reportedly been running since 1996. 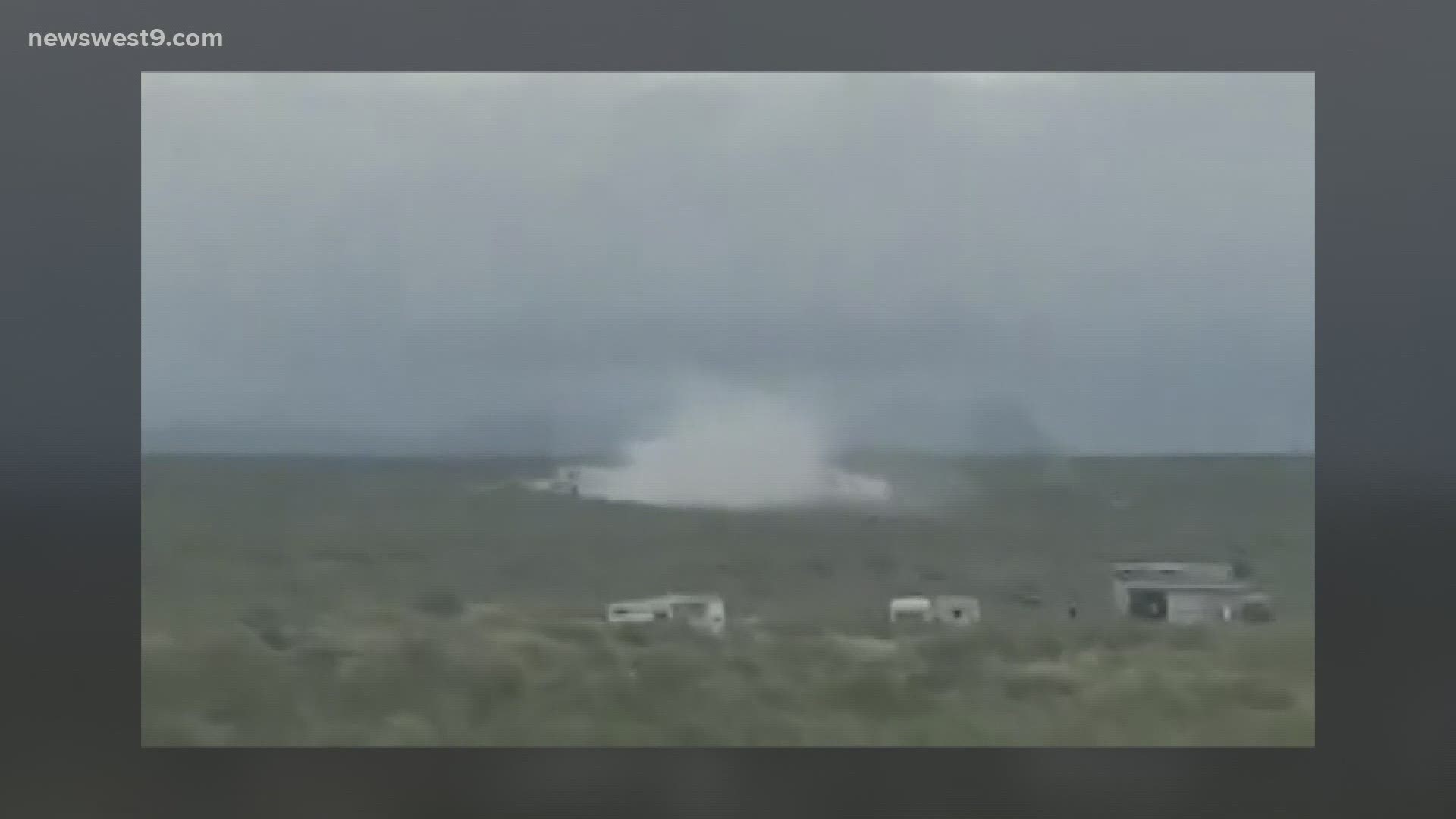 TERLINGUA, Texas — A Terlingua man accused of running an obscene website has now been convicted by a federal jury.

Thomas Alan Arthur, 64, was arrested in November 2019 after the FBI connected him to a website he had reportedly been running since 1996.

He began charging for access to the siet two years later, and evidence showed it had been his sole source of income for around 20 years.

The site was run out of the Netherlands, but was shut down in 2019 after Arthur's arrest.

According to arrest affidavits, the website in question published stories about rape, incest and adults sexually abusing children and included drawings of children's genitals and children performing sex acts.

The federal government also moved to seize Arthur's home and land in early 2020.

Sentencing for Arthur is scheduled for April 19, 2021. 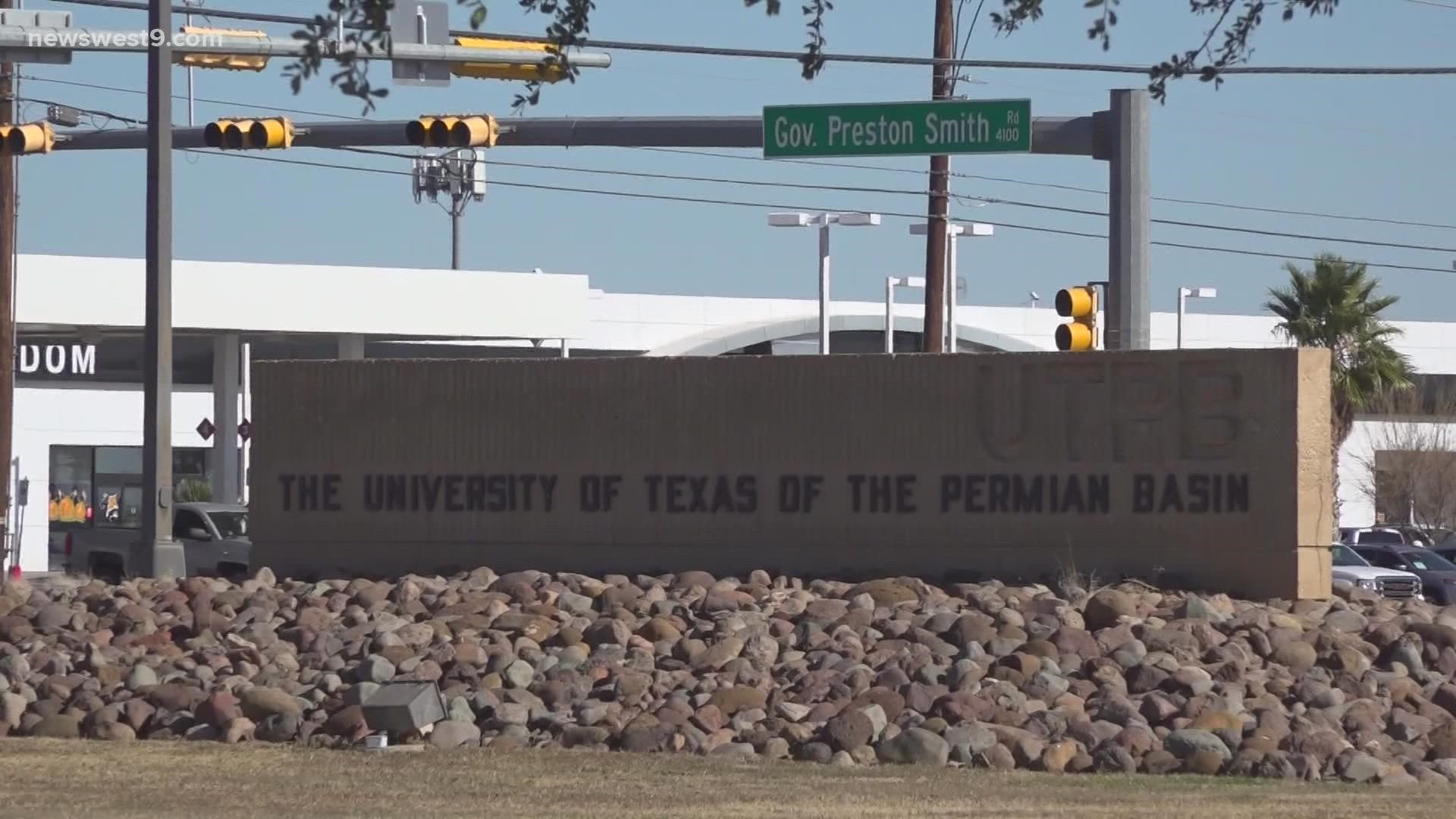