Samuel Olson update: Bail set at $500,000 for Theresa Balboa who was headed to Louisiana with body, prosecutors say

Prosecutors asked for the half-million dollar bail because they say Balboa is a flight risk who was on the run to Louisiana when she was arrested in Jasper. 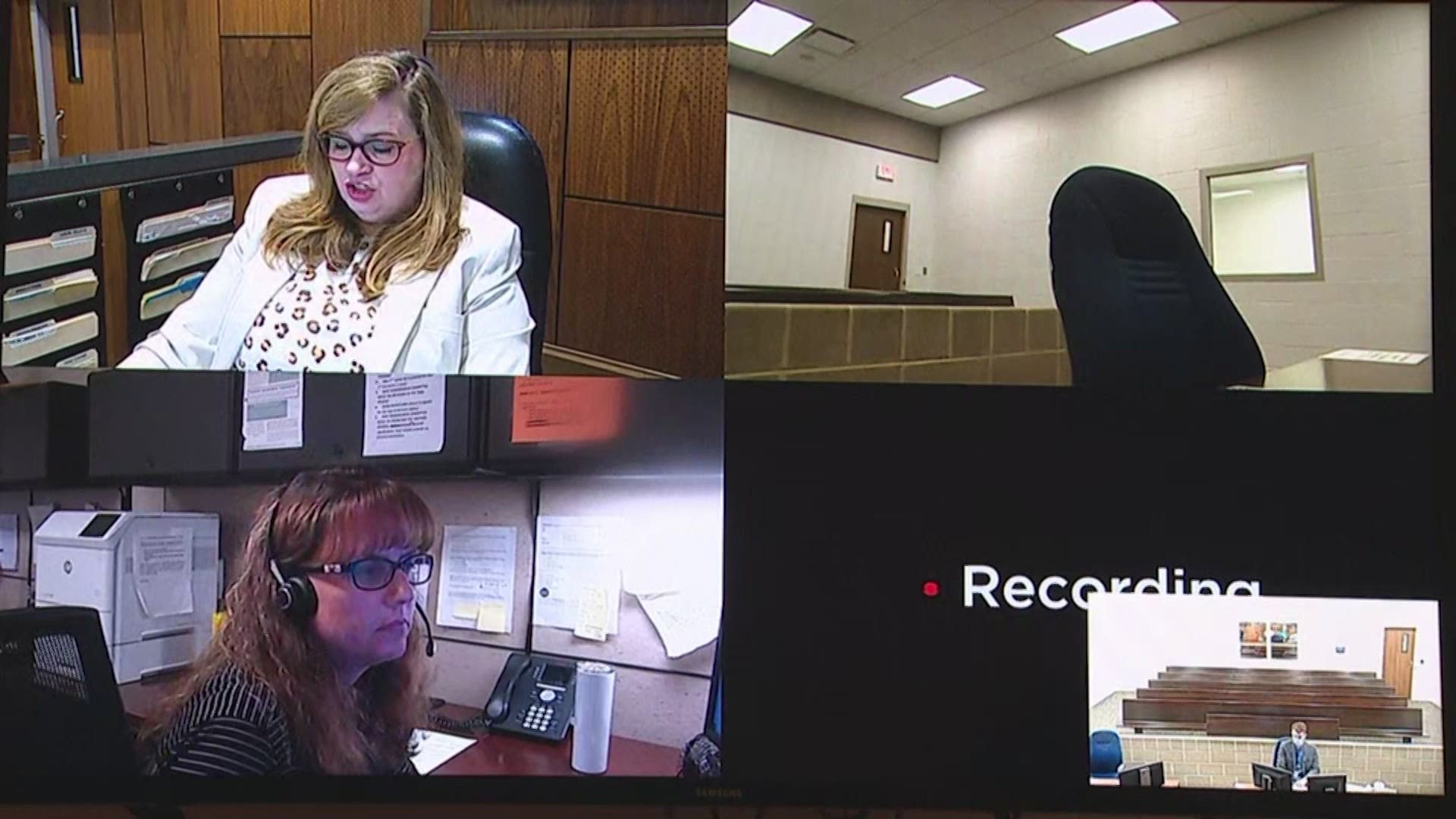 HOUSTON — Theresa Balboa was planning to escape to Louisiana with the body of 5-year-old Samuel Olson, according to Harris County prosecutors.

After hearing from both sides in a bail hearing Friday morning, the judge set Balboa's bail at $500,000.

She's charged with tampering with evidence in connection with Samuel's death. More charges could be filed after the Harris County Medical Examiner determines how the boy died.

The victim's body was found in the Jasper motel room where Balboa was arrested. The child was found wrapped in plastic and stuffed in a plastic bin.

Jasper County deputies brought Balboa, back to Houston Friday morning and he remains in the Harris County Jail. She's the girlfriend of Samuel's father Dalton Olson.

Balboa did not appear in probable cause court, but a judge set her bail at $500,000, reported KHOU 11's Adam Bennett. If she is released, she must wear an ankle monitor and be under house arrest. She also cannot have contact with children.

"The facts set forth in this warrant are terribly disturbing," argued a prosecutor in court Friday.

The public defender assigned to Balboa's case asked for a lower bond at $20,000, saying she has strong ties to Houston and has lived at the same address for more than three years. But the judge determined she is a flight risk because she was already on bond for another crime and also allegedly left Houston for Jasper with the child's body.

Houston police released this booking photo after she was booked into the Harris County Jail:

When did Samuel die?

Court records obtained by KHOU 11 News on Thursday paint a disturbing picture of what happened to Samuel, who was 5 when he was reported missing. He would have celebrated his 6th birthday recently.

When Samuel was reported missing on May 27, the child's father, Dalton Olson, told police his son had been staying with his girlfriend, Theresa Balboa, since April 30.

Police were already suspicious of Balboa because they say she lied and said Samuel’s mother and a man dressed as a police officer took him early that morning.

On May 28, Detectives interviewed Balboa’s roommate at their apartment in Webster where Samuel had been staying. The roommate told them Balboa called him on or around May 10 and told him that Samuel was dead.

The roommate said he returned home and saw Samuel’s bruised body lying on a bed. He said he and Balboa placed the body in a bathtub for a couple of days.

A Crime Stoppers tip this week led authorities to the Jasper County motel where Balboa was arrested.

No one else is facing charges in the case, but the investigation continues.

READ MORE HERE: What led up to Samuel's reported disappearance?