The paternal grandfather of the three children found dead inside a home with their mother says their family is "completely devastated." 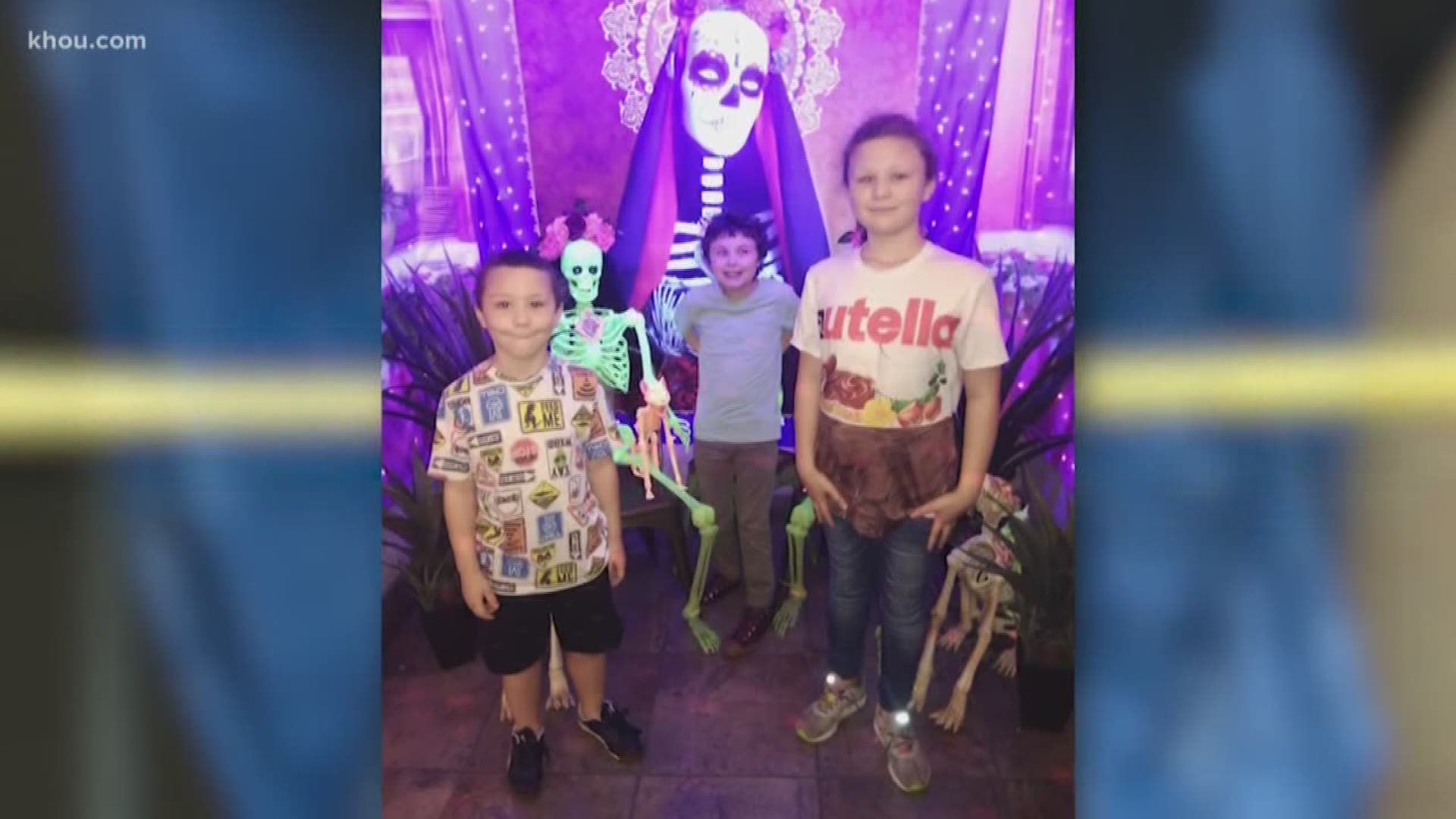 DEER PARK, Texas — UPDATE: The deaths of a Deer Park woman and her three children have been ruled a murder-suicide.

They were later identified by Deer Park police as a mother and her three children: Ashley Auzenne, 39; Parrish Auzenne, 11; Eleanor Auzenne, 9; Lincoln Auzenne, 7.

Police initially declined to say if they suspected a murder-suicide. However, they stated they weren’t pursuing suspects and that there was no danger to the community.

All of the bodies suffered gunshot wounds.

"Our family is devastated by the loss of our loved ones this week," said paternal grandfather Murvin Auzenne Sr. in a statement. "For us, there are no villains, only victims. Our main priority now is to address the needs of our heartbroken family.

"When young innocents die like this, there is no rational explanation. We will never know why Ashley acted as she did, but we offer our heartfelt prayers to her family.

"We thank everyone for their condolences or support to our family during this agonizing time. Until law enforcement completes its investigation, we ask the public to please respect our need to grieve our loss in private.  We place this terrible situation in the hands of God, and ask for your prayers as we mourn."

"I can’t even fathom it," said neighbor Brian Lawson. "And the rumors that you hear, it makes it even harder to fathom."

Court records show that Ashley Auzenne was in the midst of a divorce and she shared a number of personal issues about herself and her children on social media.

One friend we spoke with in another state said she can’t imagine her harming her own children.

"Well, can you imagine what was in the kids’ brains?" said neighbor Veronica Schneider. "What were they thinking?"

Schneider’s child went to the same school as the oldest Auzenne child and grief counselors will be on two campuses for the rest of the week.

"You know, a small town like this, it’s going to affect everybody,” said Schneider.

The grandfather said the family is still processing what happened and is working on providing photos of the children if it deems appropriate.