Both the prosecution and the defense gave their best arguments over whether Thomas Arthur should be allowed out of jail before his trial begins. 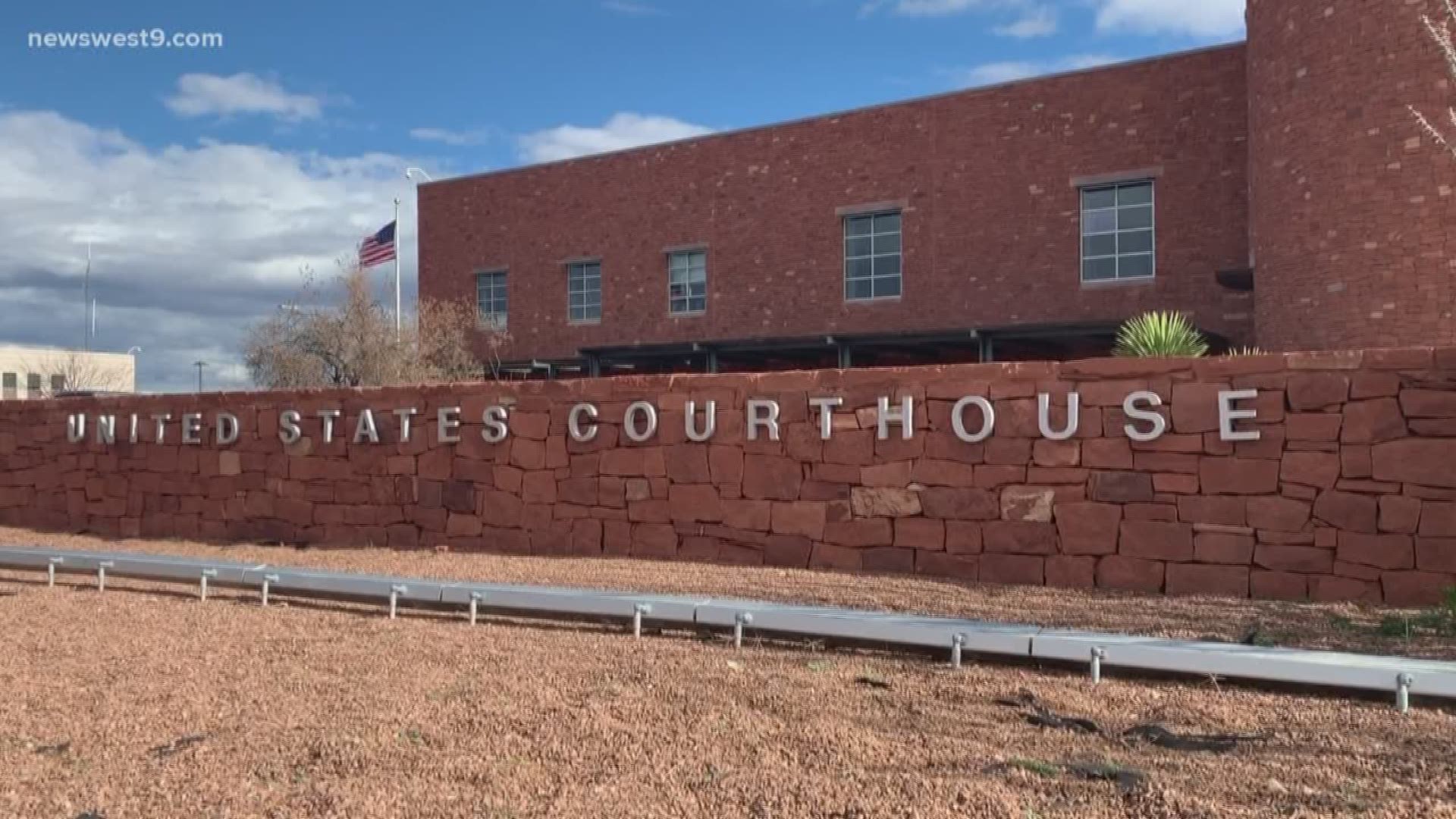 TERLINGUA, Texas — Thomas Arthur was in court Wednesday to see if he would be given bond or have to spend more time in jail.

The Terlingua man is accused of running and obscene website, featuring fictional stories about child rape and sexual abuse as well as drawings of children’s genitals and more.

Both the prosecution and defense gave their best arguments in front of a judge in the Federal Court House in Alpine. FBI Agent Jeremy Ewan was the only witness called to the stand.

Through both of Arthur's dark web businesses, he was pulling in up to $14-thousand dollars a month.

The information was enough for the judge to deny Arthur's bond.

The prosecution team argued this gave Arthur the capability to continue running the website from anywhere if he were released. However, the defense said since the FBI was closely monitoring the website if Arthur were to try anything his special condition release could be immediately revoked.

The judge ruled in the prosecution’s favor and determined Arthur will continue to be held in U.S. Marshal’s Custody.

Arthur’s defense attorney will have the option to appeal the decision in court the week of November 25, but the defense said they aren’t sure what their next steps will be.