“He’s probably the creepiest individual that’s been out here that I’m aware of.” 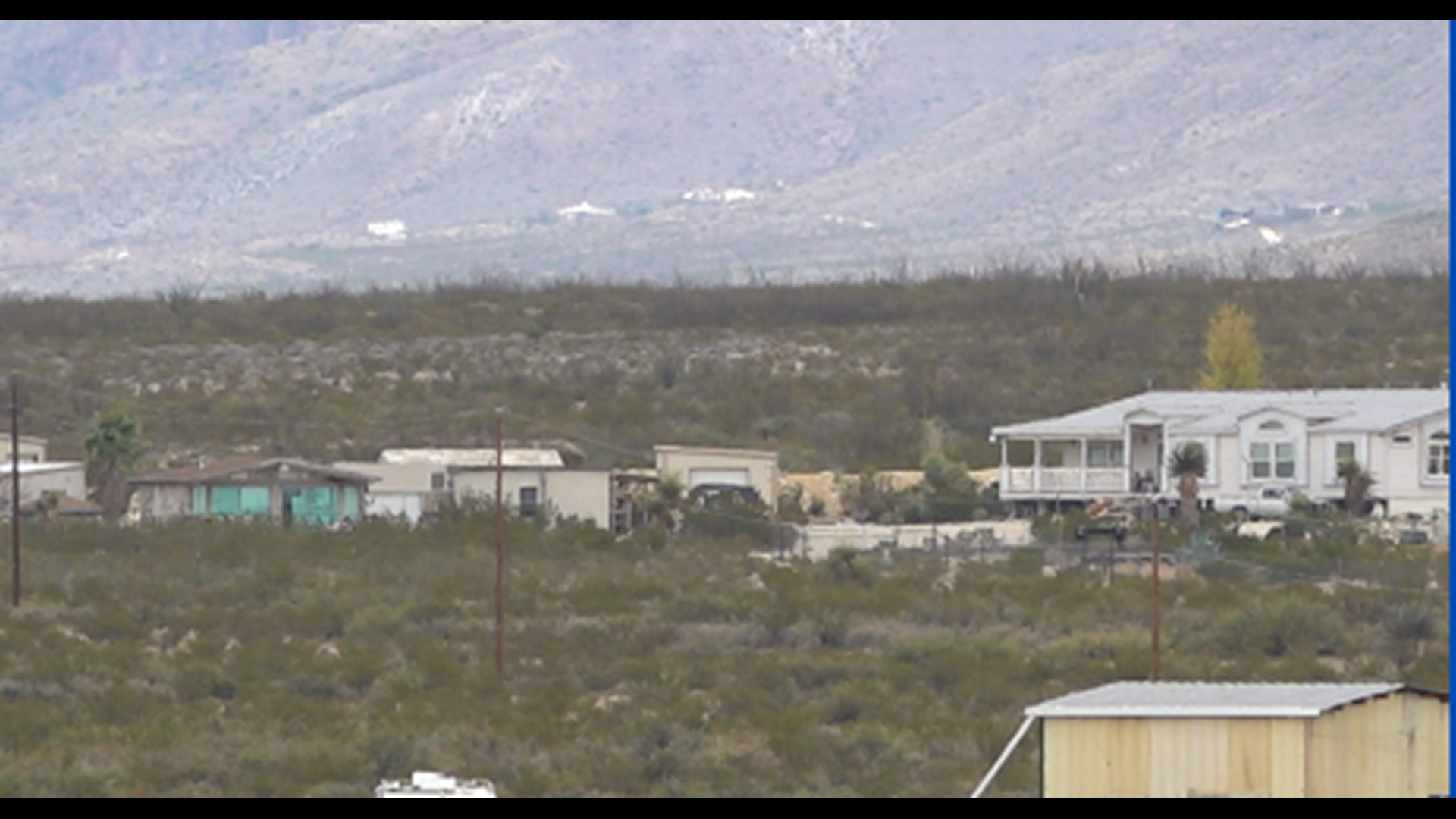 “He’s probably the creepiest individual that’s been out here, that I’m aware of,” John Wells, Arthur's neighbor of 12 years, said.

63-year-old Arthur is facing three different federal charges including importation or transportation of obscene materials, engaging in the business of selling or transferring obscene matter and obscene visual representations of the sexual abuse of children.

Wells took NewsWest 9 to the remote compound, telling us how Arthur and his wife Sandra liked to live off the grid.

“I added her as a friend on Facebook and I asked if I could come meet her sometime,” Wells said. “She said she and her husband are very private people and they don’t allow visitors.”

Wells believes the compound made it easier for Arthur to hide what he was doing.

“A lot of people think that because this is isolated it’s a good place to just get away from it all,” Wells said. “But there’s a lot of unsavory characters that know that as well.”

Wells says some people believe they come out there and keep doing what they are doing without being discovered.

But Arthur was eventually discovered. According to the affidavit, on Nov. 7, 2019, the FBI, Texas Department of Public Security and Homeland Security executed a search warrant on the property of Sandra and Thomas Arthur.

Neighbors wondered why it took law enforcement so long to catch up with what he was doing.

“Everyone I knew knew about him,” Wells said. “I’m pretty sure local law-enforcement had a clue about him as well.”

Wells said the community wondered why nothing had been done.

Wells believes there is more to be uncovered inside the compound, fearing Arthur’s stories could be more sinister than what the affidavit shows.

“You know, I figure that even though the website was supposedly all fictional stories, he’s got to have real pictures of real kids,” Wells said. “If he’s that into it and puts so much time and effort into building a website like that you’ve got to figure he has some pictures of real kids.”

The preliminary detention hearing is scheduled for Wednesday, Nov. 20, 2019 at 9:30 a.m.  at the Magistrate courtroom.

The U.S. District clerk says at this point, Arthur has no representation and law enforcement are not saying where he is being held.