Both suspects were transported to the Ector County Jail. 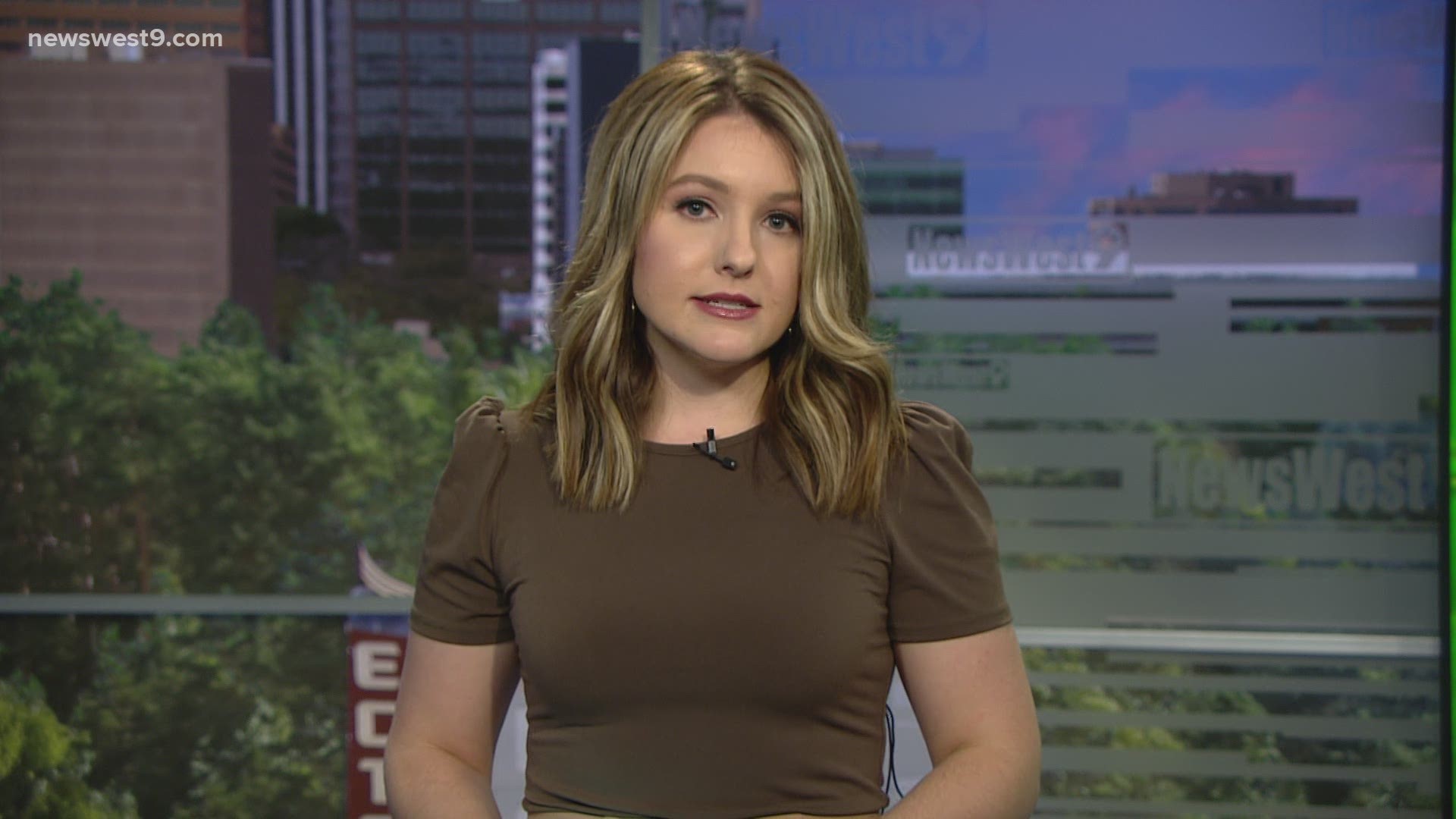 Jacob Hubbard and Randy Funnell were the located by the K9's and taken to Ector County Jail.

The Ector County Sheriff's Office was sent to Aghorn Operating Company lease after an alarm went off.

They found a damaged well that had been tampered with and had copper cable removed from it.

Both men have been charged with a Criminal Mischief Felony in the third degree.