The officer injured has been released from the hospital. 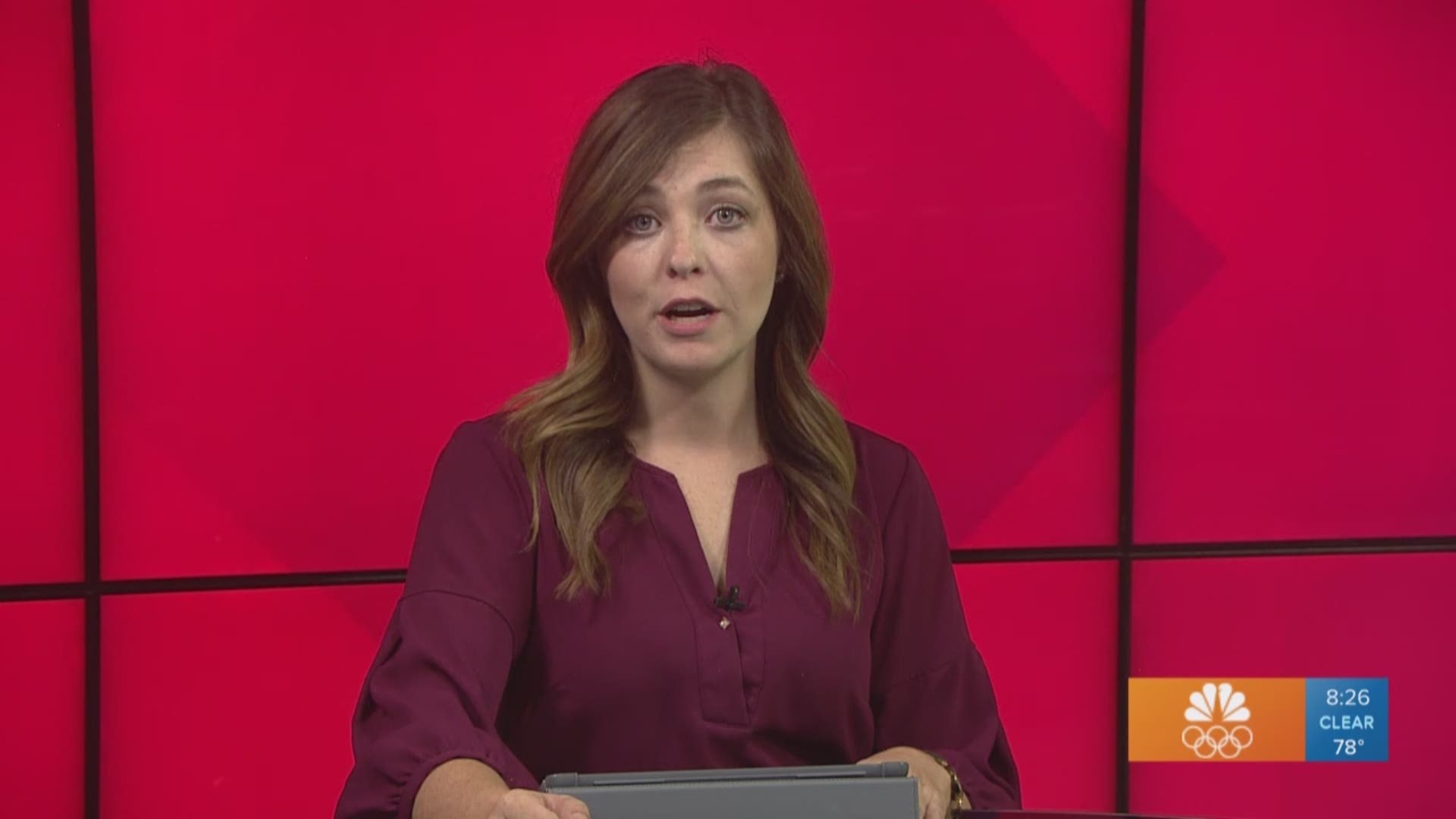 ODESSA, Texas — Two people were injured during an officer-involved shooting near the intersection of S. Sam Houston Ave. and Mable St. the morning of August 14.

Texas Rangers and the Odessa Police Department were on scene investigating the shooting.

According to police, they received a call for shots fired around 6:07 a.m. and when they arrived a male subject, later identified as Todd Godwin began shooting at them.

The officers returned fire and the subject was shot in the arm. One officer was also shot.

Both Godwin and the officer were taken to Medical Center Hospital.

The officer has since been released from the hospital. He was shot in the chest and grazed by a second bullet, but was wearing his bullet proof vest and only sustained minor injuries.

OPD reported the suspect was shot in the arm and was listed as being in fair condition.

Godwin was booked in the Ector County Jail just before 5 p.m. on August 15. He has been charged with aggravated assault on a public servant.

A total of three officers were involved in the shooting and all three have been placed on administrative leave while the Texas Rangers investigate.

Officials recommend anyone headed to these areas find alternate routes.

RELATED: Woman demands money with written note at Odessa bank, walks away with cash in hand