Police say one of two suspects have been arrested. 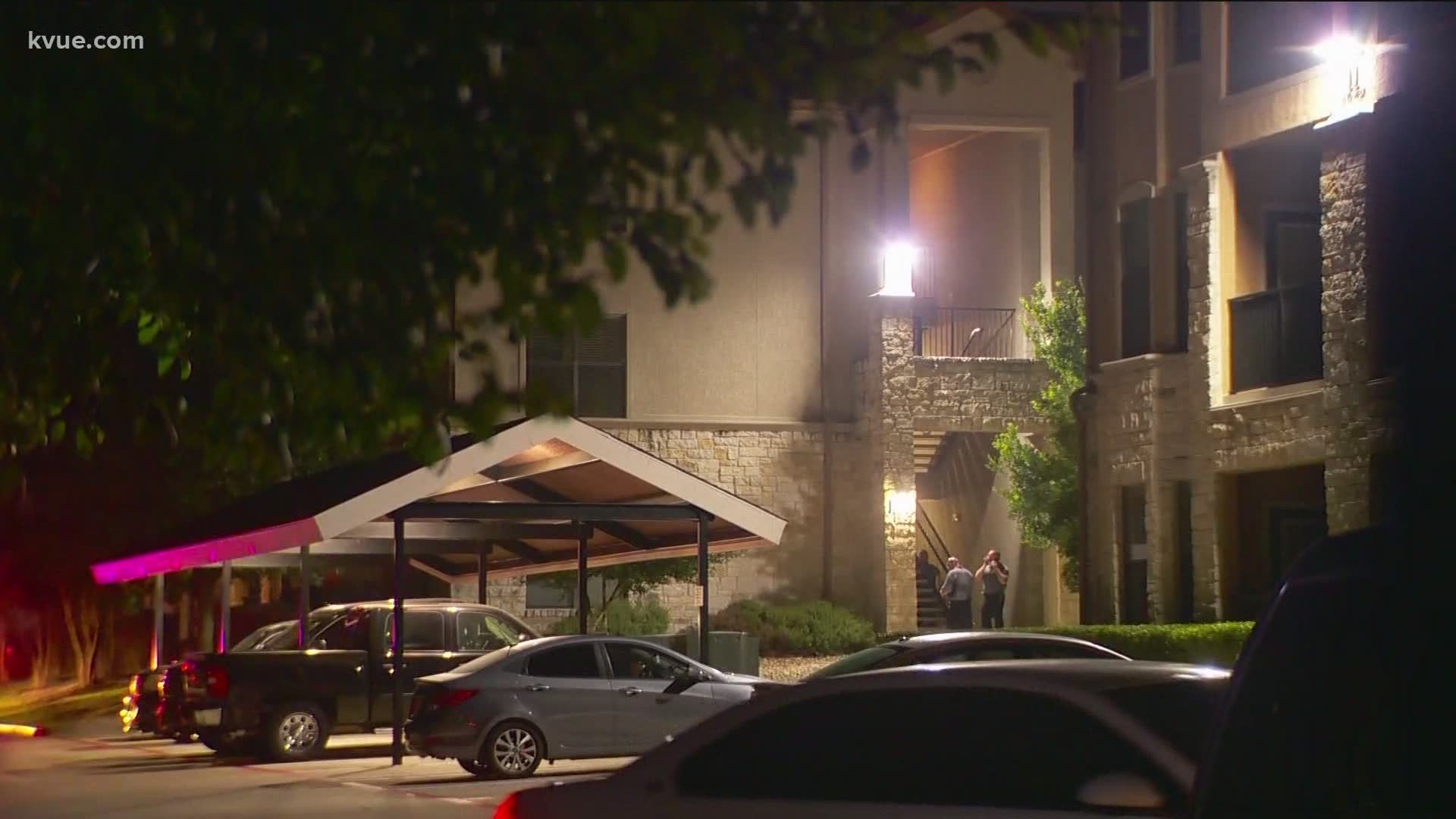 PFLUGERVILLE, Texas — The Pflugerville Police Department has identified two suspects after a man was shot and killed.

When police arrived on the scene, they found a man with a gunshot wound. The man was pronounced dead at the scene.

While responding to the scene, officials said a vehicle believed to be associated with the shooting was seen in the area. Officers attempted to stop the vehicle but, after it stopped briefly, it took off and a pursuit was ensued into Round Rock until the vehicle was able to escape.

Posted by Pflugerville Police Department on Wednesday, May 20, 2020

On Wednesday, officials said one of those suspects was arrested by Round Rock police. Phillip Lara, 33, who was believed to be the driver, is now in the custody of Pflugerville police. He is charged with evading in a motor vehicle.

The victim has been identified as 20-year-old Kristopher Muldrew. The second suspect has not been named.

This is the fourth homicide for the city of Pflugerville in 2020.

The motive for the shooting is still under investigation. Anyone with more information is asked to call police at 512-990-6731.