Suspect in hospital after being shot by MPD officer

The 19 year old is wanted out of Harris County on an aggravated robbery charge. 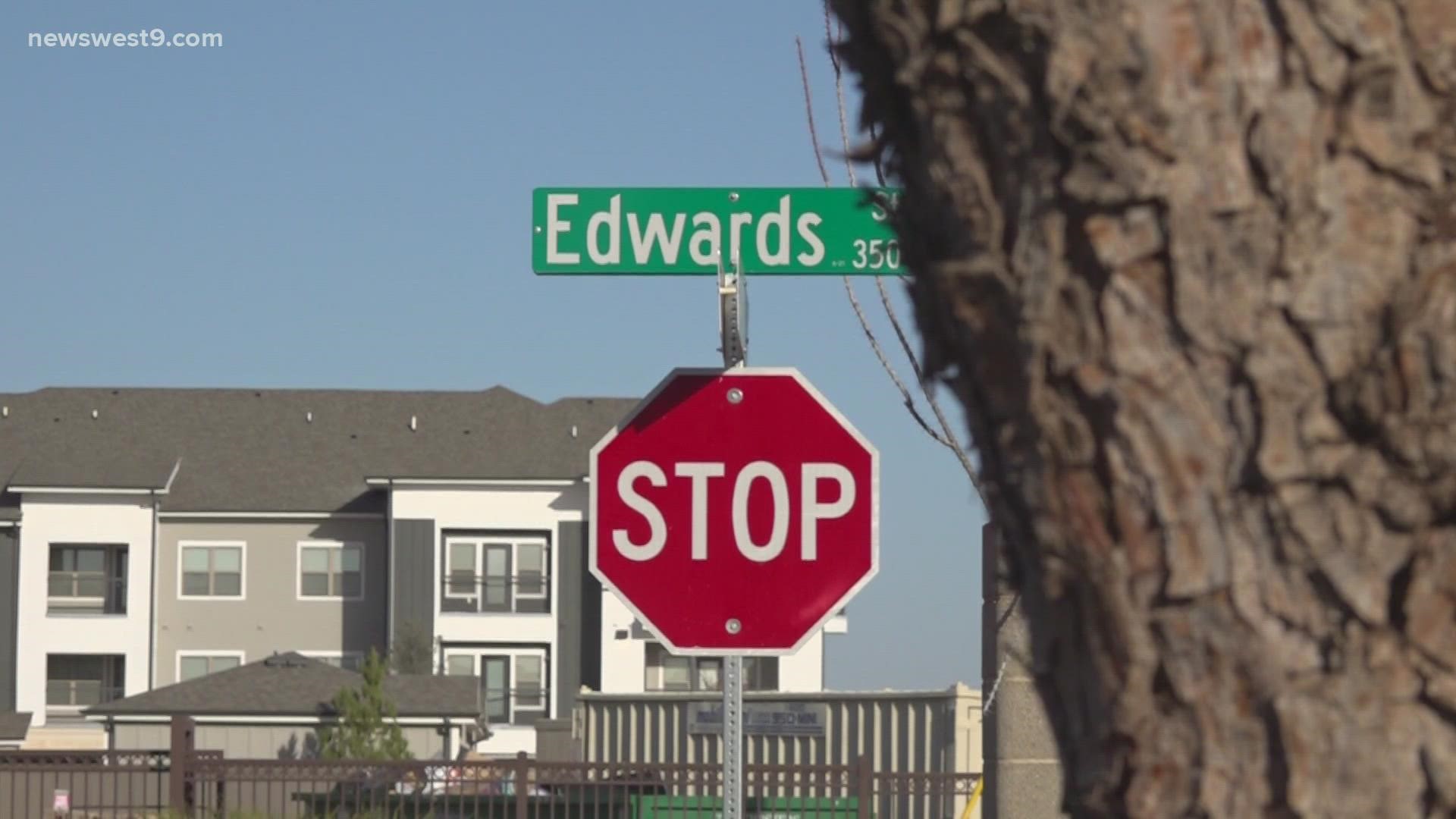 MIDLAND, Texas — A 19-year-old robbery suspect is in the hospital after he exchanged fire with Midland Police Tuesday night.

According to MPD, officers were called to the 3600 block of Edwards in reference to drug activity just before 11 p.m.

An officer found two males outside and made contact, but a scuffle reportedly ensued and the two suspects fled on foot.

The officer chased the two men but one of the suspects, identified as Jason Velasquez, 19, fired a gun at him.

The officer returned fire, hitting Vasquez. The second suspect, Deangelo Hernandez, 20, continued to run and police say he is still at large.

Vasqez and the officer were transported to a local hospital and treated for their injuries. The officer has been released while Velasquez is stable.

Charges are pending for Velasquez, but MPD reports there is a warrant for his arrest out of Harris County for aggravated robbery.

MPD has also issued an arrest warrant for Hernandez for assault on a peace officer.

The Texas Rangers are investigating the incident and no further information is available at this time.