Police attempted to stop the vehicle by shooting at the tires, but the suspect ultimately crashed and fled on foot where he was captured. 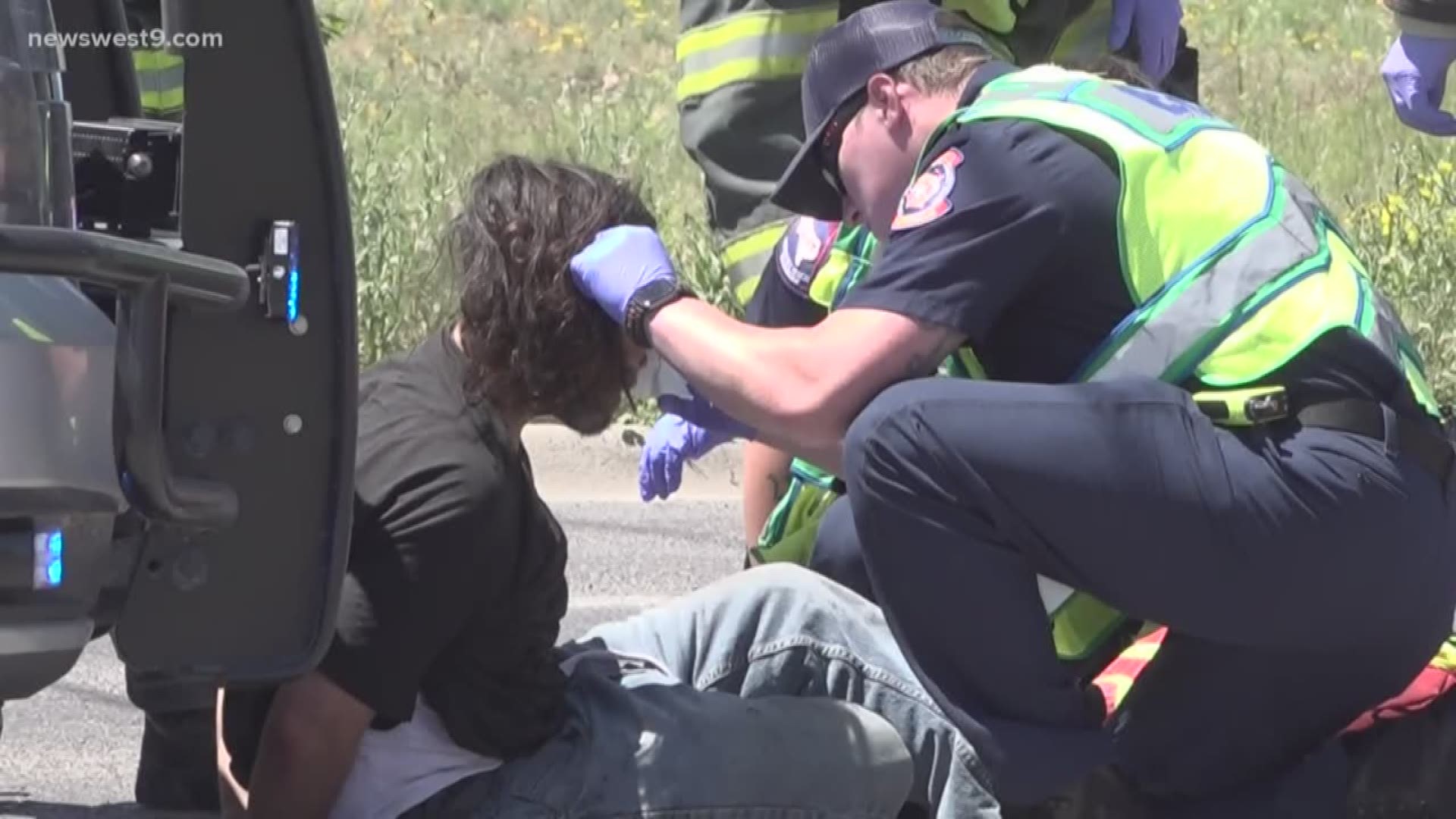 The wreck happened after officers were led on a car chase on Highway 80.

DPS says the suspect vehicle was driving recklessly on Business 20 before turning north onto Faudree Road. 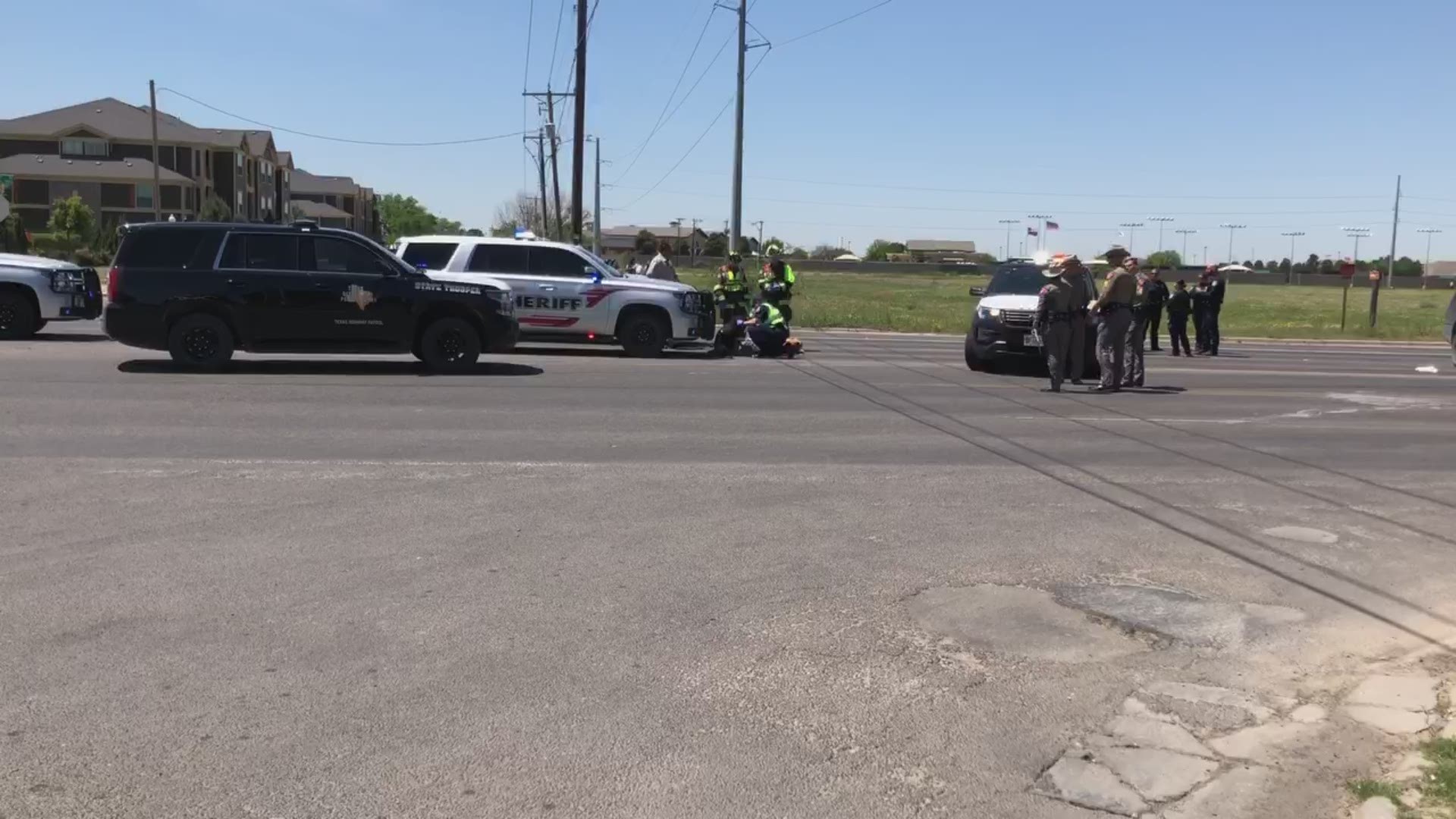 Police fired at the vehicle's tires in an attempt to disable the vehicle. The suspect then crashed into a civilian vehicle and fled on foot before being captured.

DPS says the investigation is still ongoing and no further information is available at this time.

There is no word on if anyone was injured.

Arrest made in connection to murder in Odessa