Anything stolen hurts, but when what's stolen is something that is meant to help others, the crime stings a little more. 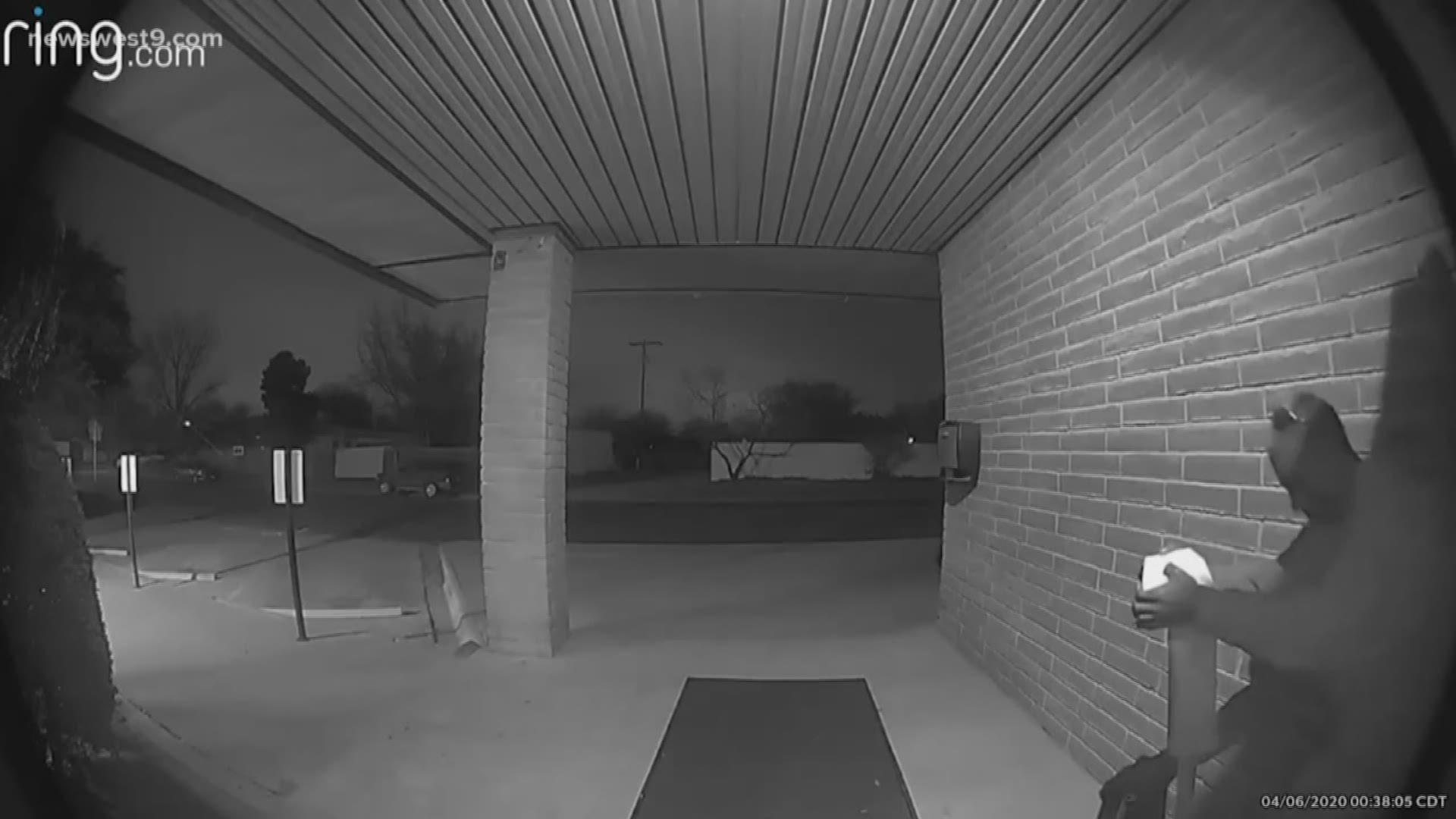 ODESSA, Texas — A thief ripped the St. Mary's church donation box right out of the ground in Odessa.

St. Mary's isn't sure how much money was in the box that was stolen, but they watched the robbery while it was happening through their Ring doorbell camera.

"We were watching it on the camera, we tried to race over here as quickly as we could, contacting the police department trying to do all we can but unfortunately we weren't fast enough," said Michael Mejia, a man who works maintenance on the church property.

"When we installed it we were praying with the video being right there that nobody would steal it, and we also had someone who checked it daily to make sure no money was left in it overnight."

The camera didn't stop the thief, though so the church is now asking anyone who's made a check donation this past Sunday to make sure the check gets voided.

No arrests have been made yet but the church does believe they have a few leads.

"[It's for] the church to keep thriving, to keep the bills paid, to help assist people that are in need," said Meija. "We're not open to the public because of coronavirus so we installed this box so people could continue donating."

The church is only accepting donations in person in their office from 9 am to 1 pm during the week now.

If you have any tips on how stole the donation drop box, call the Odessa Police Department through their non-emergency line.