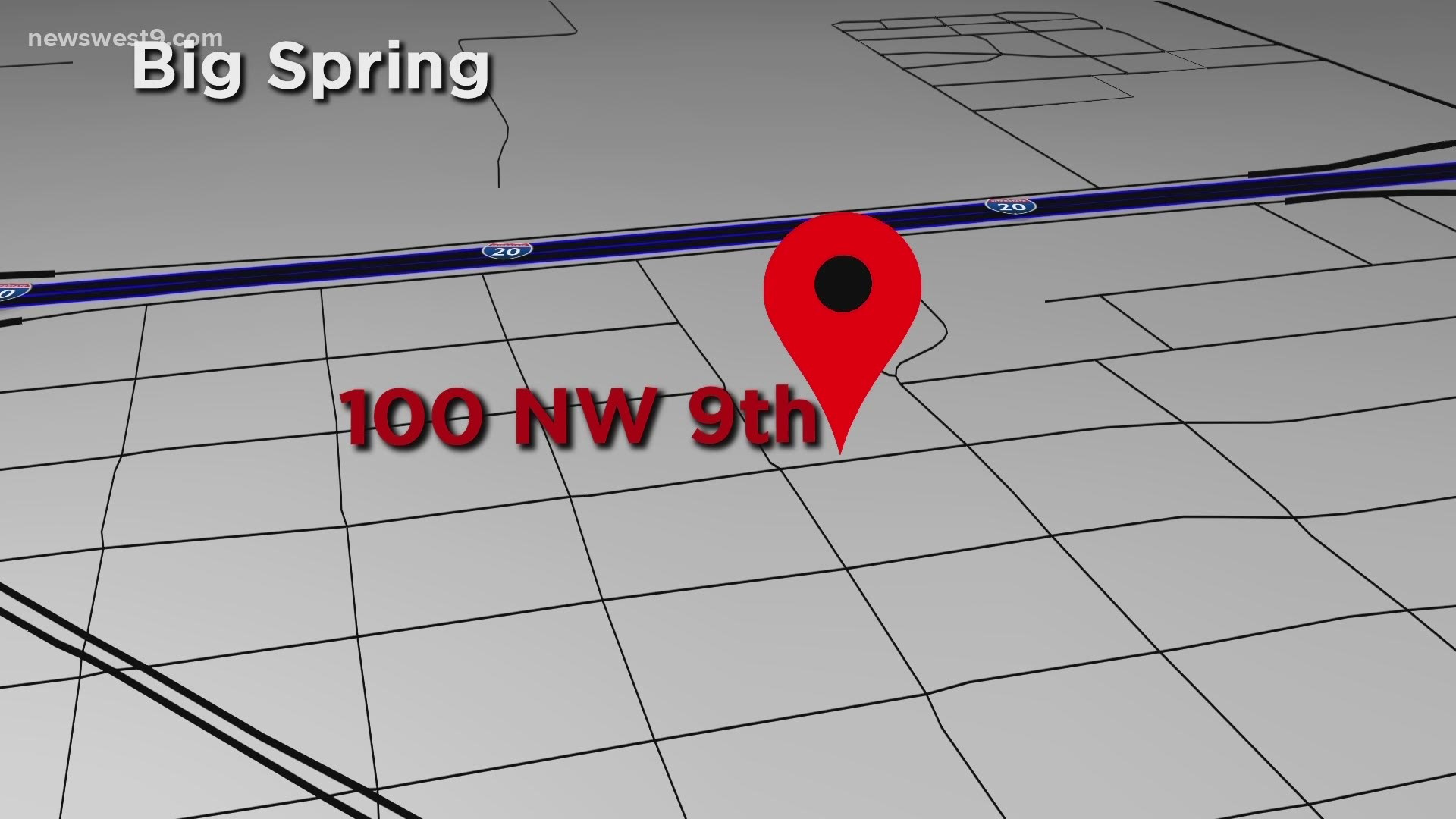 BIG SPRING, Texas — The Big Spring Police Department made an arrest on January 20 after a driver refused to stop for a police officer.

34-year-old Roberto Perez Jr. was asked to stop by an officer when he decided to accelerate and drive away.

Perez Jr. continued down Birdwell and eventually went south on the service road of I-20 to evade the police.

The police finally caused Perez Jr. to stop at the 100 block of NW 9th.

Perez Jr. was immediately arrested for evading the police in a vehicle. The officers also found marijuana in his vehicle that was less than 2 ounces.

He also had a warrant out for his arrest for Motion to Revoke Probation. His original charge was possession of a controlled substance.