At least five robberies have been reported near the University of Texas campus this week. 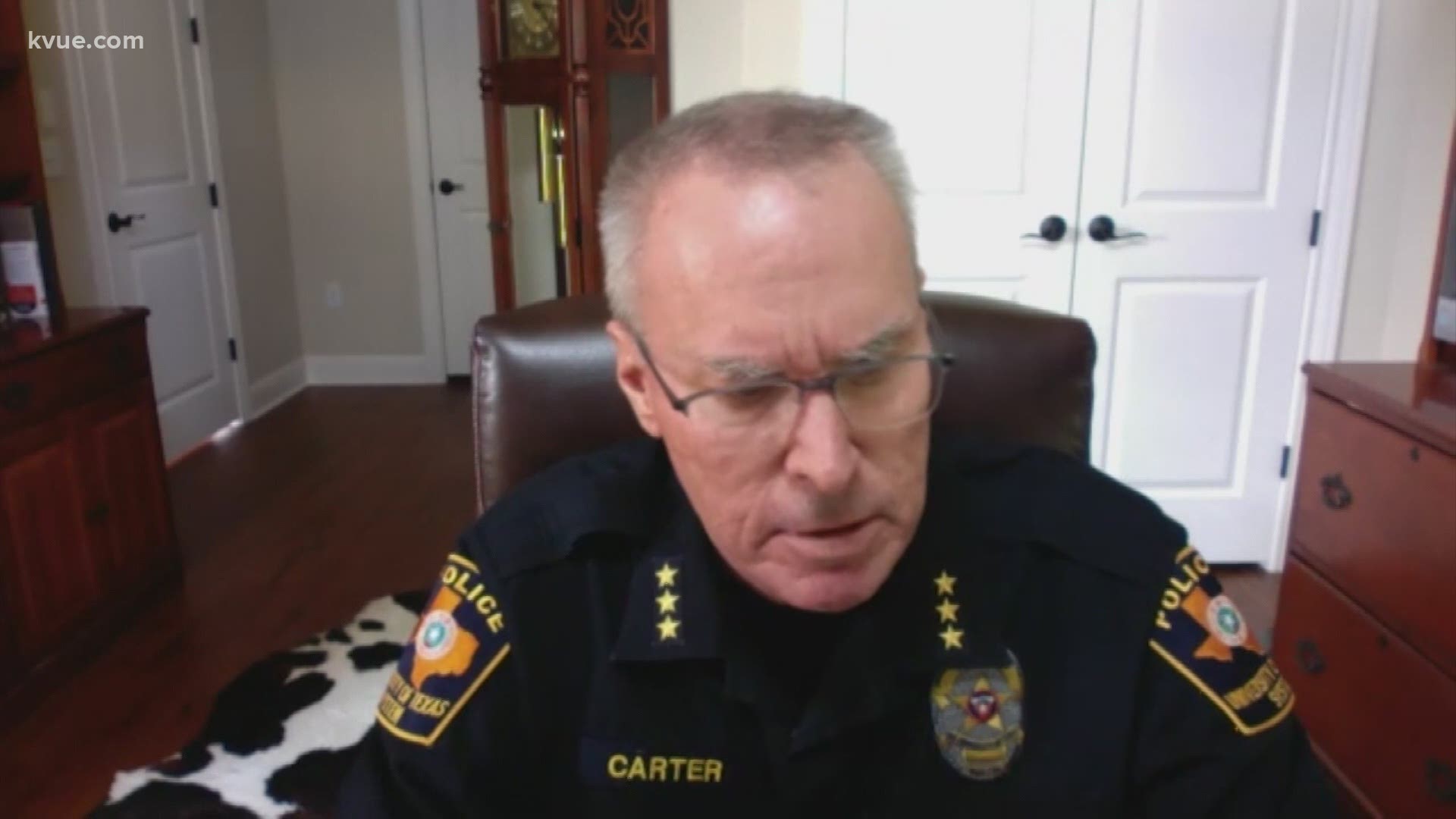 AUSTIN, Texas — After a campus safety group called for help following an increase in crime this week near the University of Texas campus, Gov. Greg Abbott said he plans to increase DPS presence in the area.

"The recent string of robberies in West Campus, including a violent home invasion, are unacceptable and the State of Texas will not tolerate violent crime in our communities," said Gov. Abbott. "These extra patrols provided by DPS will help keep students safe and deter criminals from preying upon innocent people. Nothing is more important than the safety and security of our communities, and the state will continue to provide resources to put an end to these attacks and robberies."

The Austin Police Department said it is investigating after reports that aggravated robbery suspects could be targeting female UT students walking alone at night. And, in another case, a group of male students were reportedly robbed at gunpoint in their own residence.

According to university police, the APD is investigating five cases, four of which involved students.

The locations of the first three incidents involving students reported on Wednesday include:

The suspects are described as two armed Black males in a dark sedan-like vehicle. University police and the APD are actively looking for them and APD has asked for the public's assistance locating them.

Details on the fourth case were not immediately known.

$8M is going toward keeping UT Austin campus area safe. Here's a breakdown of where that money will go

Students first received notification of the incidents through email and app, but few took notice of it.

"It's just one of those things where it's just like, you never think about it affecting you until it actually affects you," said Vish Raghunath, a freshman who lives off-campus.

For years, safety group SafeHorns has called on UT and the City of Austin to provide more funding for safety and security on and around campus. Joell McNew said SafeHorns was disappointed to hear the notification came through "basically a mobile app."

"If there is no arrest made and there is a potential threat to someone's life like this situation, we want an alert right away," McNew said on Wednesday. "Students should be notified immediately."

On Thursday, UT police reported another off-campus robbery occurred at a residence around 6:30 a.m. on the 2800 block of San Pedro St.

The suspects in this case, who stole weapons from the residence, are described as follows:

He was last seen wearing a burnt orange bandana over his face, black gloves, white hoodie with a black design on the chest and a hood over his head. He was armed with a black semi-automatic handgun.

He was last seen wearing a dark-colored baseball hat, bandana mask over face, black hoodie with a hood over his head and tattered/ripped white-washed skinny blue jeans. He was armed with a silver and black semi-auto handgun.

Thursday afternoon, SafeHorns and the victims of this case held a press conference. The male students said they awoke to a home invasion and were robbed and assaulted at gunpoint.

The students said they called police while the suspects were still inside their residence. One victim said it took about 15 minutes for police to arrive.

"I woke up to Austin PD literally clearing our house, making sure there was nobody with a gun hiding in a room. It was honestly one of the scariest things I've ever been a part of," said one of the victims. "It's just wrong that I had to wake up this morning worrying about whether my friend here was dead. ... I think there need to be some changes that happen, like, now."

"We really, really appreciate first responders and the heroes that came and gave us the comfort and security that we certainly didn't have this morning," said another. "I don't have the answers for what's the best way to make the changes that are necessary, but we just appreciate the Austin Police Department and don't want to see more of their forces be cut."

McNew said the increase in crime this week has been "very concerning," saying the female victims were also robbed at gunpoint. She said one of the girls' screams was so "horrific" that it woke up students in a nearby property.

In the wake of the Austin City Council's decision to reallocate police funding, McNew also called for increased technology and cameras in the area.

"If we're not going to fund the police, we need to support citizens because crime is happening all over Austin, not just West Campus, and get cameras, use technology, and have other ways for people to protect themselves," she said.

She also called on Gov. Greg Abbott to increase DPS presence in the area, saying she was thankful he collaborated with them in the winter.

"We need DPS out here now," she said. "This should not continue to happen."

She advised all students to avoid walking alone. If someone is attacking, she said give up your property.

McNew said SafeHorns has partnered with the Texas Sunshines spirit group for self-defense classes from Austin's Janell Smith, for both males and females.

President Trump stays out of sight, few details about his COVID-19 recovery 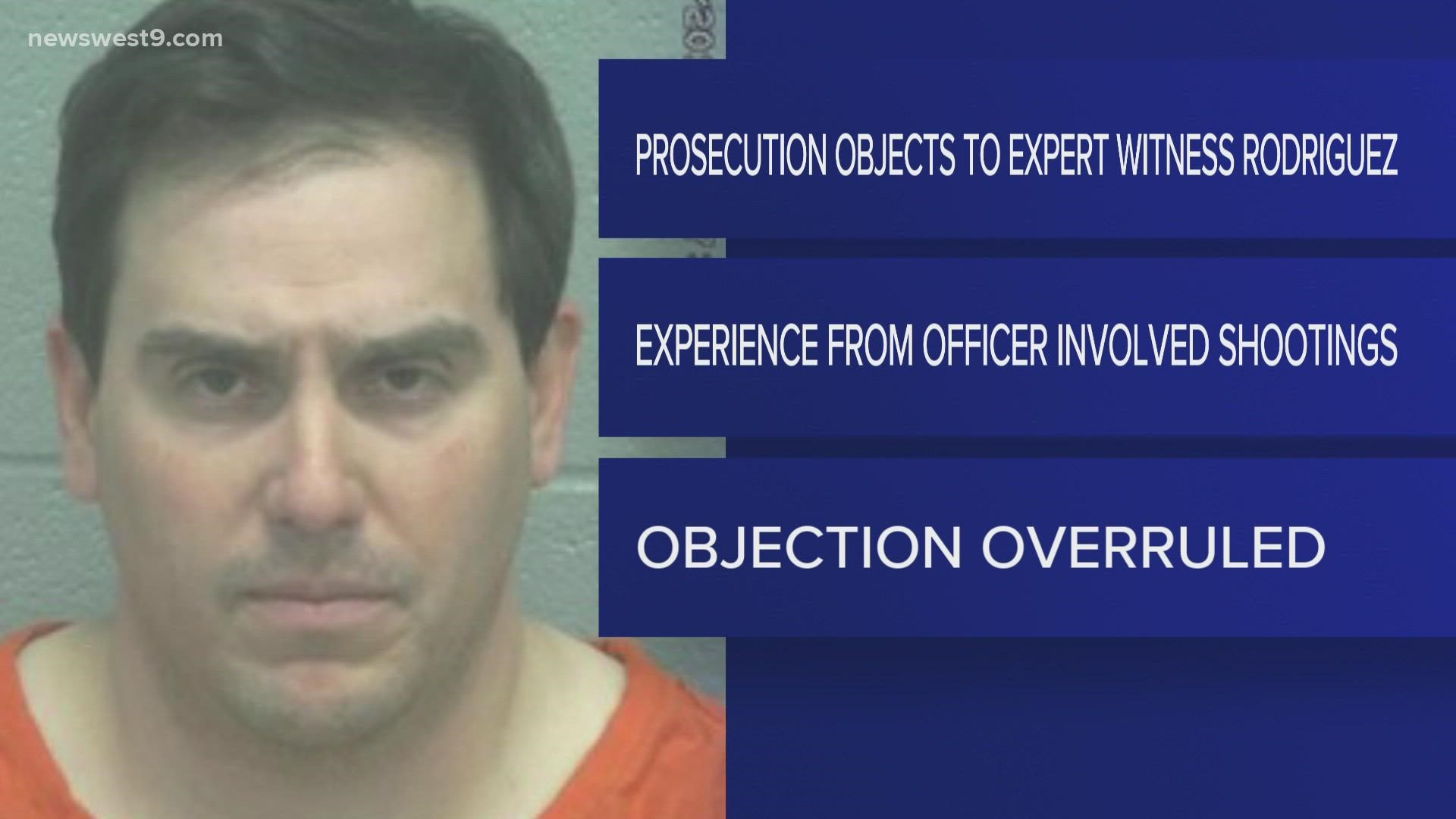