The sheriff's office says Arellano conducted a traffic stop as an excuse to threaten a citizen over personal issues. 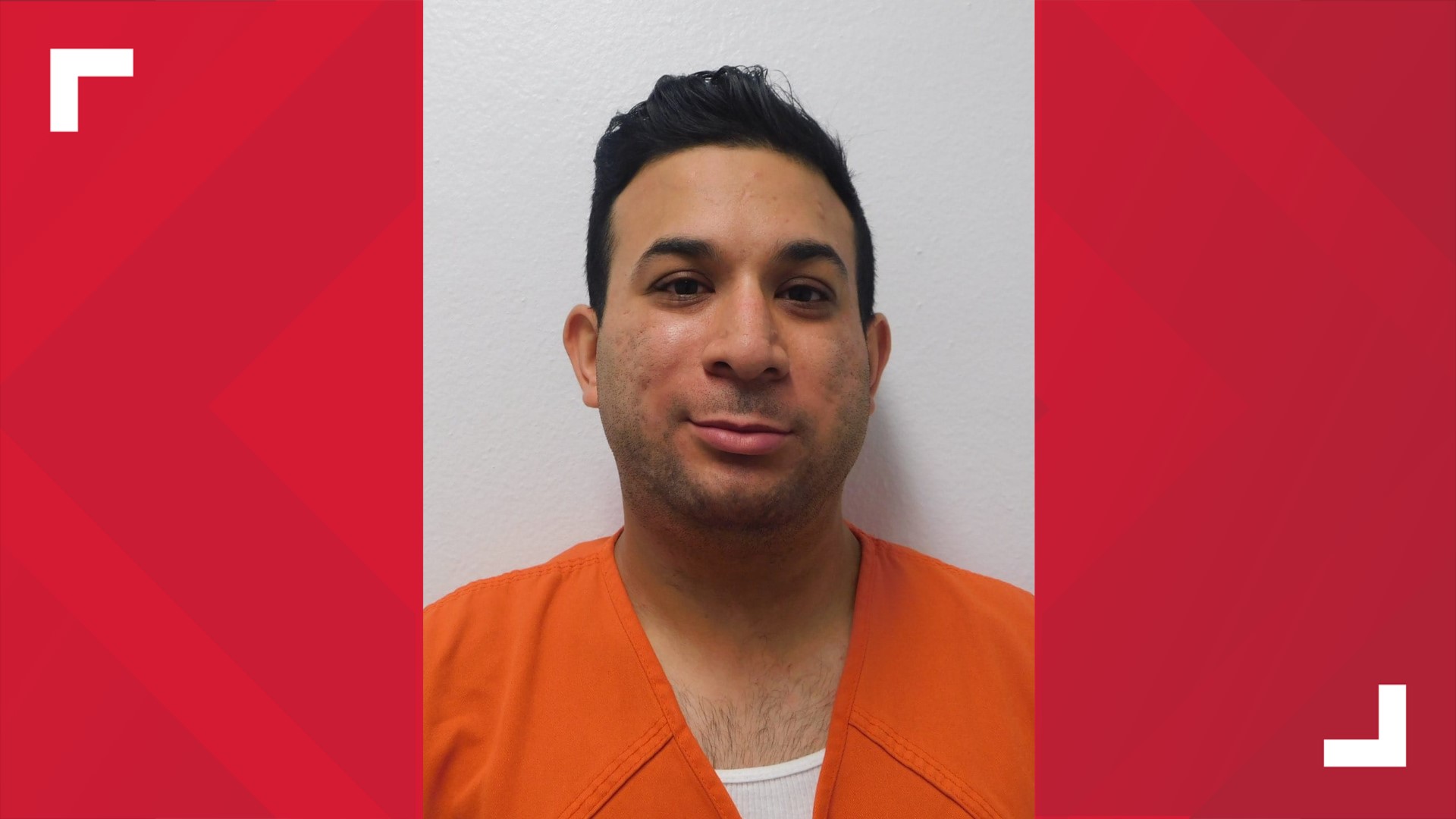 REEVES COUNTY, Texas — A Reeves County Deputy has been arrested and charged after a complaint was filed with the sheriff's office.

According to an internal investigation by the Reeves County Sheriff's Office, Gregory Arellano allegedly conducted a pre-meditated traffic stop as an excuse to threaten a citizen over personal issues.

Arellano has been charged with official oppression and he has been terminated from the sheriff's office.

A grand jury indicted Arellano and he was taken to the Reeves County Jail, where he posted a $10,000 bond.

Arellano could face up to one year in jail and a fine of up to $4,000. He also could potentially have his peace officer license taken away and be unable to become a peace officer anywhere within Texas for life.

The sheriff's office says it strives to maintain properly trained staff to allow the community to feel safe, and "we will not tolerate any type of misconduct or corruption at any level of our Sheriff’s Office."