The incident happened on July 20 at a home on Tryon School Rd. outside Bessemer City. 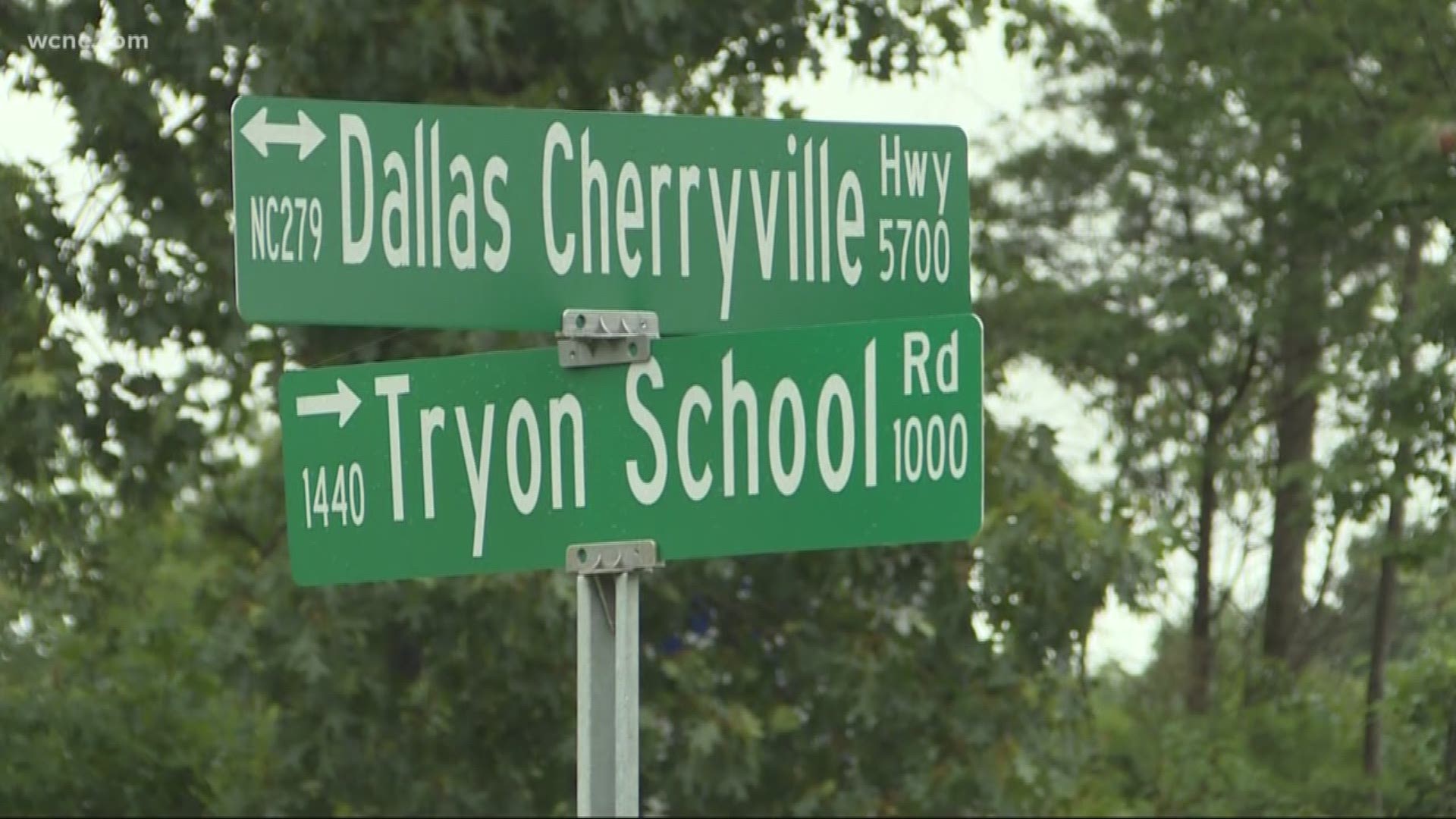 GASTON COUNTY, N.C. — Gaston County Police questioned and cleared a person of interest in the attempted kidnapping of a 7-year-old girl.

It happened on July 20 at a home on Tryon School Rd. outside Bessemer City.

The suspect was described as a white male, approximately 6-feet tall with facial hair, wearing a bright orange shirt, gray shorts, and boots.

Detectives said surveillance video from a convenience store on Dallas-Cherryville Highway, not far from where the incident happened, showed a person matching that description.

That person was operating a red and black Peace Sports moped. The video was taken about 30 minutes before the attempted abduction.

Police said social media tips helped detectives identify the man. He was cleared of any wrongdoing.

Investigators also authorized the release of the 911 call in the case.

Towards the beginning of the call, the girl's mother told the dispatcher the incident happened at an abandoned mobile home behind their house.

"He had grabbed my 7-year-old and took her in the house and tried to do something with her," the mom said. "She managed to kick him and got away and come home."

The dispatcher then asked to speak to the girl who described the man and what he said.

"He had a beard, and he was skinny," the girl said. "He had orange shirt and a grey, grey shorts."

"He said that if I told anybody that he was going to take me from my mom and kill me," she added.

Earlier this week, NBC Charlotte spoke to the girl's mother and aunt who asked not to be identified for fear of their safety.

The family said the girl told them she struggled with the suspect before she broke free.

"It's terrifying because our children are literally scared to come out the front door now," the girl's aunt said. "Why would somebody want to terrify a child like that?"

"We just want to find out who did it," the girl's mother said.

Gastonia Fire, EMS on the scene of a fall at Crowders Mountain

Father of Shanann Watts says his family has been harassed nonstop, calls for end to cyberbullying