Authorities in Bryan, Texas say they are searching for a suspect. 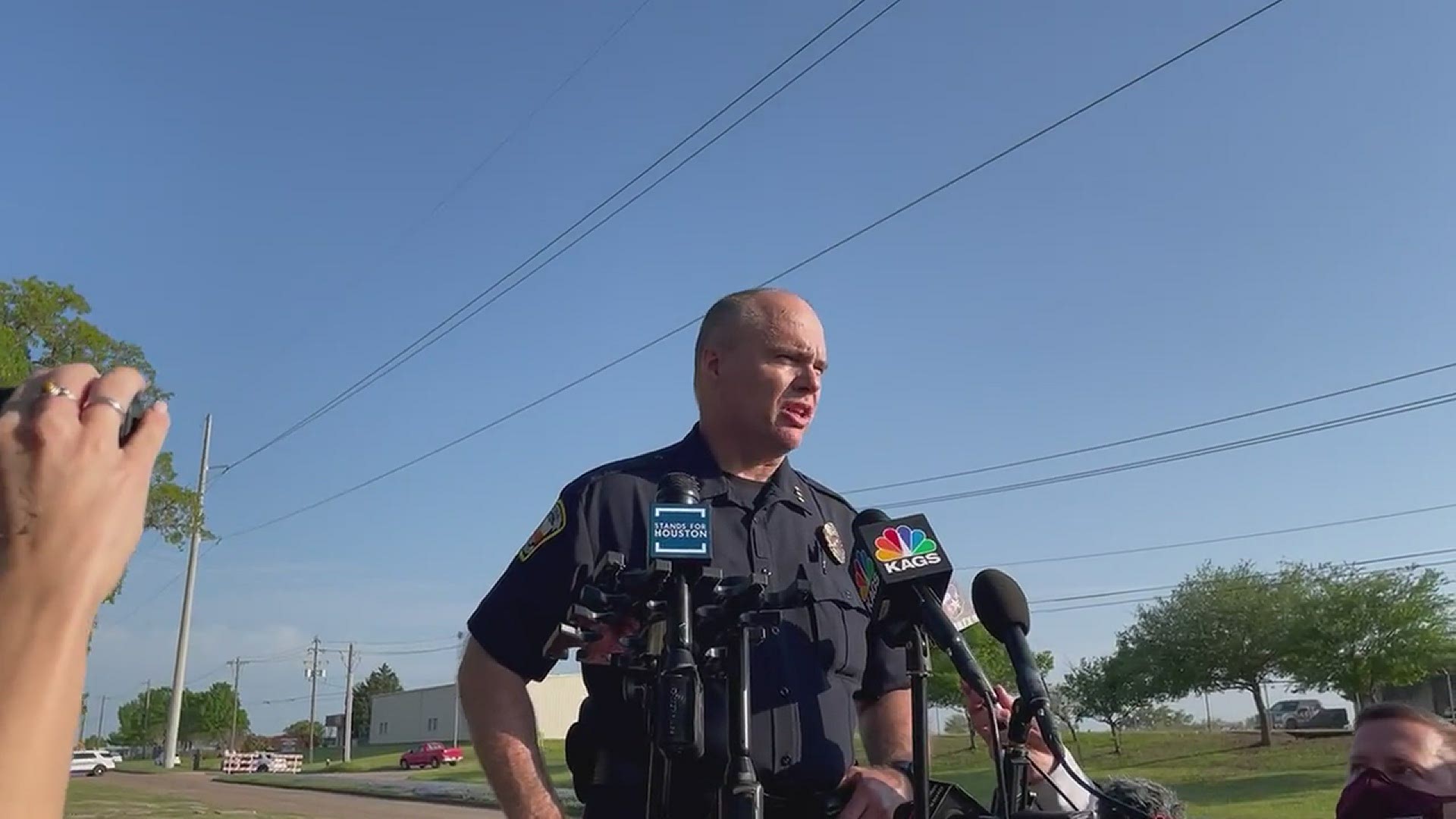 Bryan police say the suspect is in custody.

The employee reportedly showed up with a gun and opened fire at the business, Bryan police said.

One of the people who was shot later died, police said.

Suspect is in custody. He Is an employee of the business. The motive is unknown at this time.

A manhunt was underway shortly after the shooting, police said. As a precaution, they set up and secured the area around the Brazos County Industrial Park with College Station Police.

A person was later taken into police custody, but wasn't confirmed until later that he was the shooting suspect and an employee of the business.

At this time, it isn't known what motivated the shooting.

Gov. Greg Abbott released the following statement in response to the shooting:

"I have been working closely with the Texas Department of Public Safety and the Texas Rangers as they assist local law enforcement on a swift response to this criminal act. Their efforts led to the arrest of the shooting suspect. The state will assist in any way needed to help prosecute the suspect. Cecilia and I are praying for the victims and their families and for the law enforcement officer injured while apprehending the suspect.”

Stay with KAGS as this story develops.

UPDATE on those that were injured at Kent Moore warehouse in Bryan.

“Right now we feel that the scene is safe” lieutenant James said. No motive has been confirmed yet. @KAGSnews pic.twitter.com/RUflx6n24w