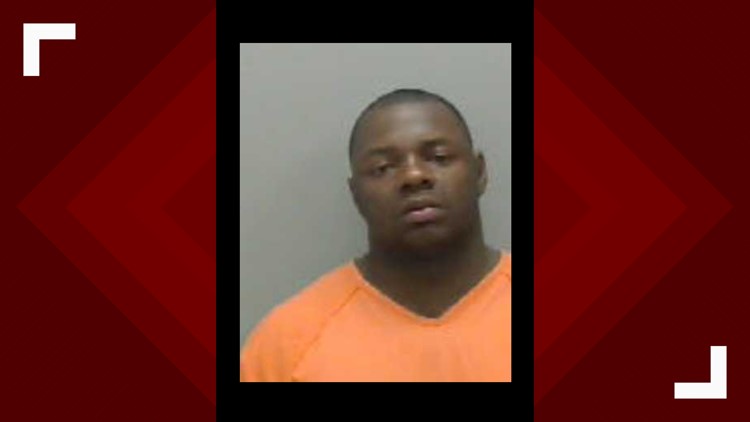 PECOS COUNTY, Texas — The Pecos County Sheriff's Office has made an arrest in connection with a shooting from May 7.

Joshua Jamal Gross was arrested on May 15 at 12:45 p.m. and charged with one count of aggravated assault and two counts of abandonment or endangerment of a child.

Two children were inside of the house Mosby was in when Gross fired the firearm. Neither of them were hurt.