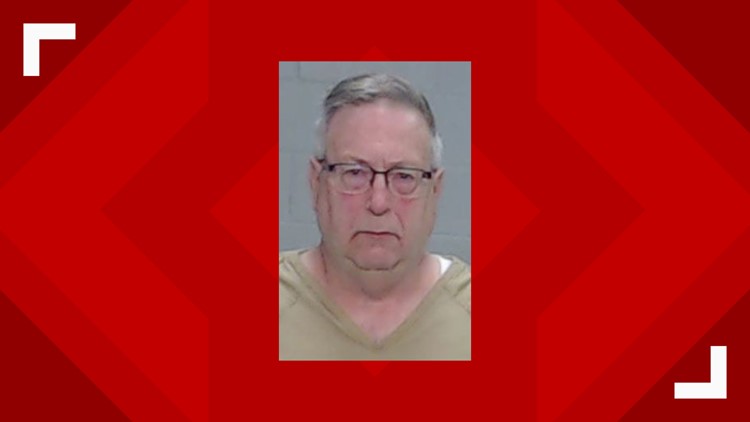 ODESSA, Texas — Odessa Regional Medical Center has released a statement after a pathologist who had practiced at the hospital was arrested for possession of child pornography.

Paul Coleman, 62, was arrested on June 10 for possession or promotion of child pornography. He has also been charged with possession of a controlled substance and possession of marijuana.

His arrest came after authorities raided his home on the 6700 block of Amber Drive in southeast Odessa.

Authorities say the search warrant was signed by Ector County 446th District Court Judge Sara Billingsley after law enforcement received a series of tips from the National Center for Missing and Endangered Children.

Those tips related to internet searches and downloads from an IP address connected to Coleman.

Paul Coleman practiced medicine in Odessa for 28 years according to the Texas Medical Board's website.

In reaction to Coleman's arrest ORMC released the following statement:

"This individual’s medical practicing privileges at our facilities have been terminated and all access to the hospital campus has been revoked."

His employer, Affiliated Pathologists, has not released a statement at this time.

A NewsWest 9 reporter also spoke with several neighbors of Coleman, who all relatively described him as a quiet man who kept to himself. Each neighbor was also shocked by the charges he faces.

There is no word on his next court date.