A 61-year-old white female was transported to MCH after being shot by an OPD officer for pointing a gun in the officer's direction. 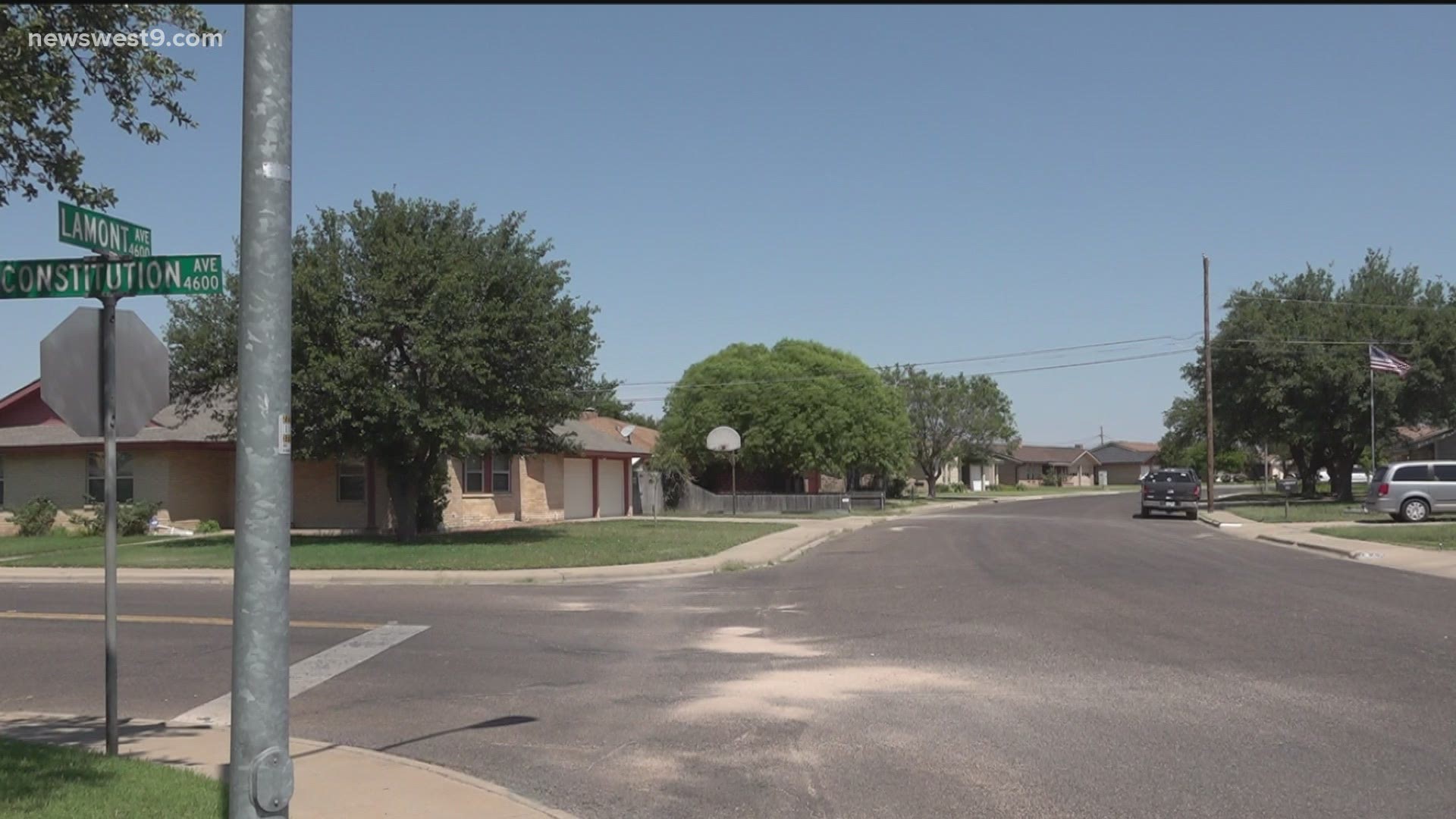 The calls came from a 61-year-old white female in the 4600 block of Lamont Avenue.

Officers were speaking with the female subject when she decided to pull out a gun and point it in their direction.

As a result, an officer shot his department issued firearm at the woman. Odessa Fire and Rescue were called onto the scene and transported her to MCH for medical treatment.

No officers were injured during this incident and since this was an officer-involved shooting, the Texas Rangers have taken over the investigation.