One killed in structure fire on North Moss

A 70-year-old male died at the scene. 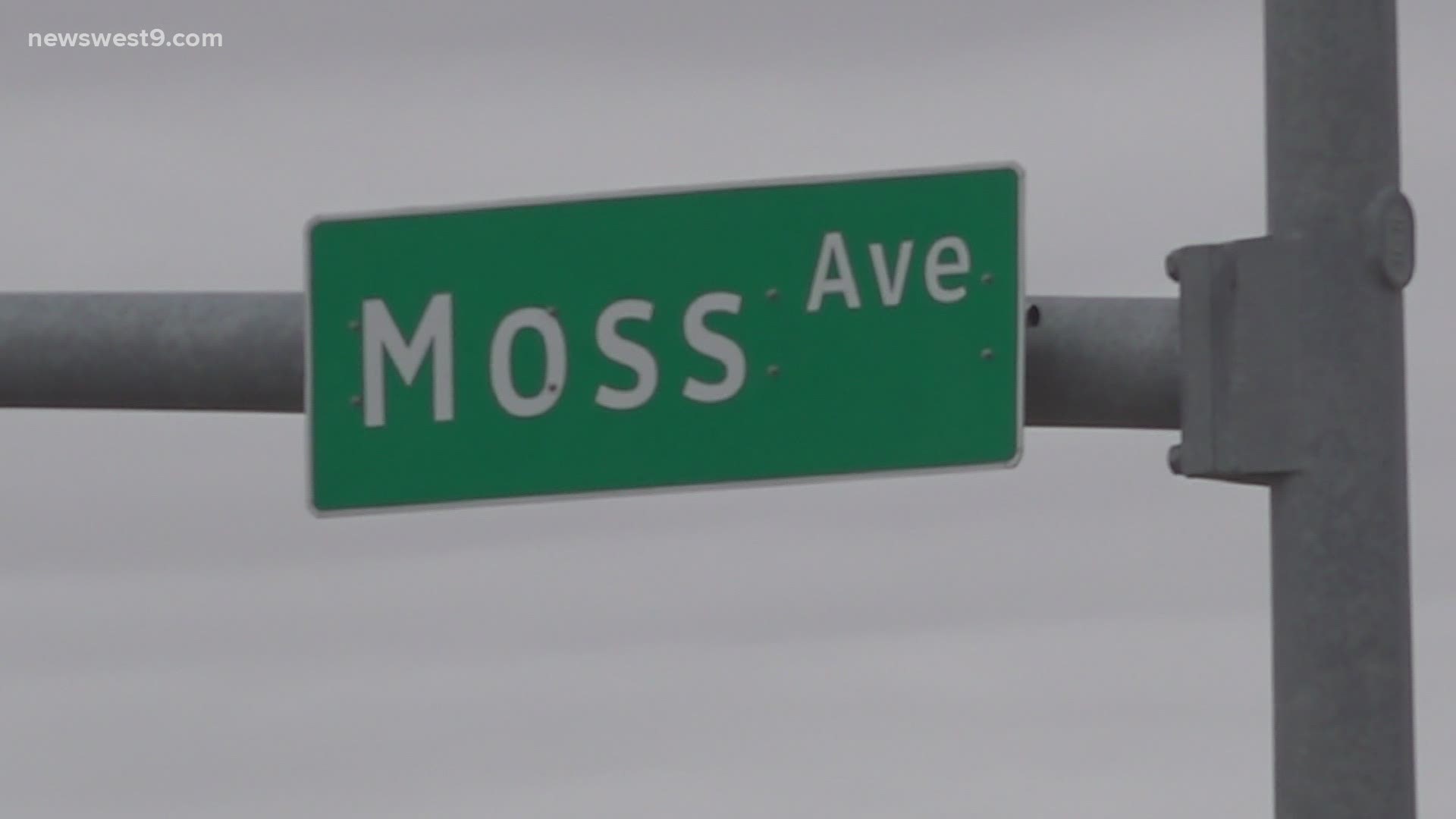 ODESSA, Texas — The Odessa Police Department responded to a structure fire at the 200 Block of North Moss.

Once OPD arrived on the scene, they found a small travel trailer with one person inside it, fully involved.

The victim, a 70-year-old male was found at the scene and pronounced dead.

There were no other victims and OPD will continue to investigate the incident.