59-year-old Carolina Martinez shot her husband in the upper body after they got into an argument.

Police responded to a call at the 1500 block of North Adams and upon arrival, they found a 69-year-old male with a gunshot wound in the upper body.

The investigation revealed that Martinez had shot her husband after they got into an argument.

The husband was transported to a local hospital with serious bodily injuries.

Martinez has been charged and arrested with Aggravated Assault with a Deadly Weapon "1st Degree Felony". 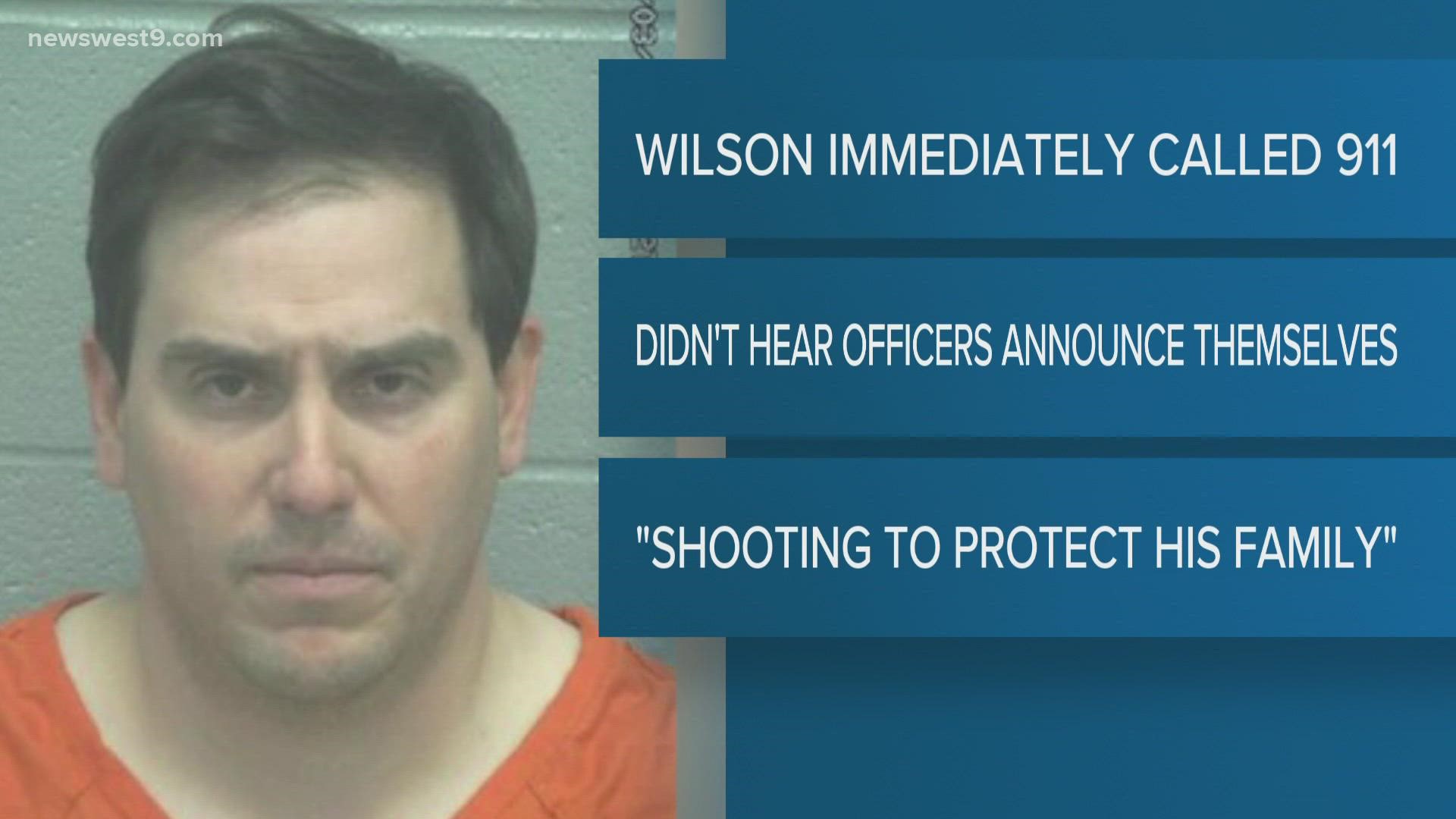