1 injured after shots fired near 42nd and Golder

Several shots were fired in the area around 6:45 p.m. 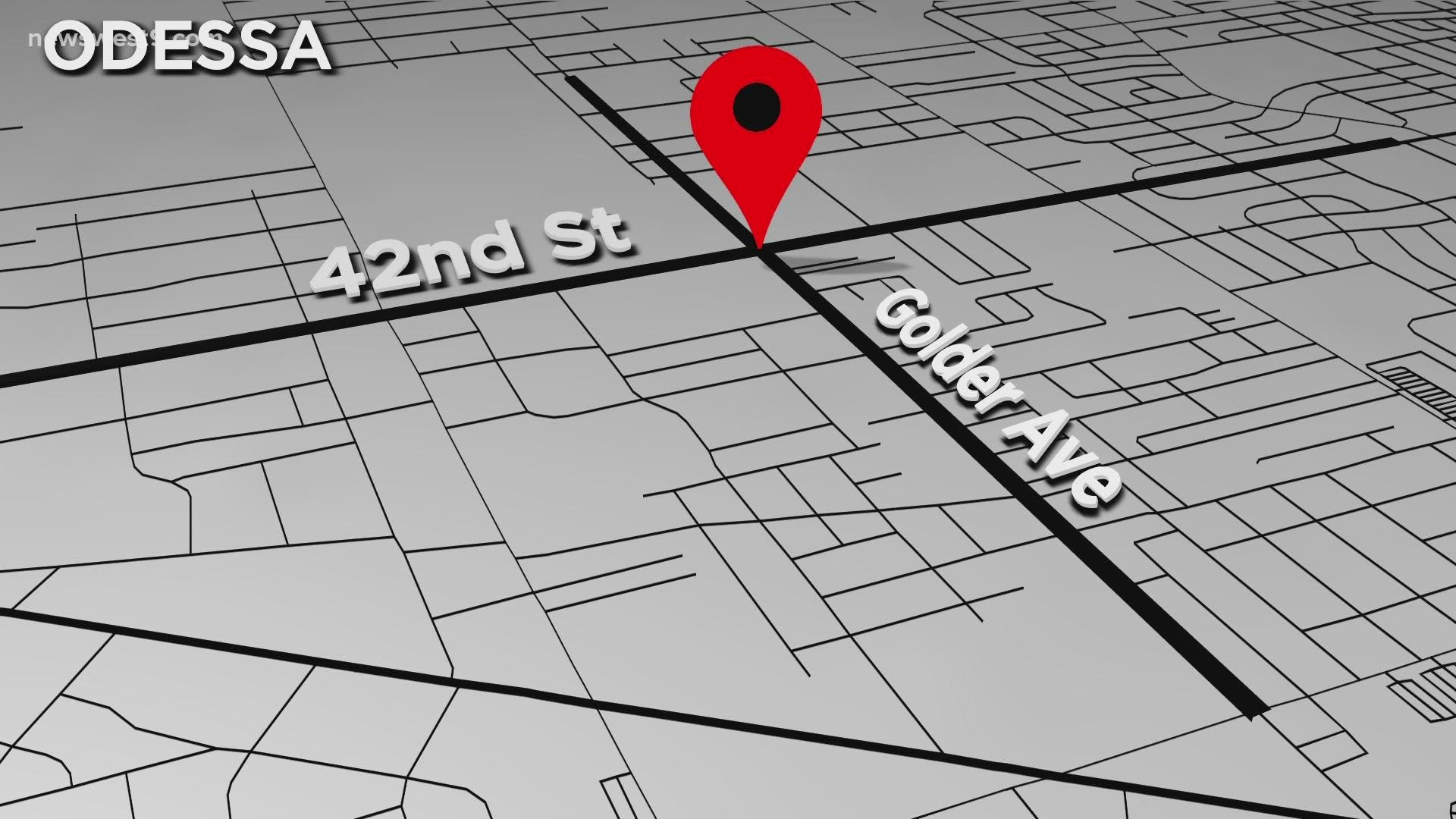 ODESSA, Texas — A 19-year-old man was left with a gun shot wound in the leg after several shots were fired near 42nd Street and Golder Avenue around 6:45 p.m., according to an Odessa Police Department spokesperson.

At last update, the suspect is still unknown.

This is all the information we have at this time and the investigation is ongoing. We will update this story as more details become available.