The vehicle was eventually found in North Odessa. 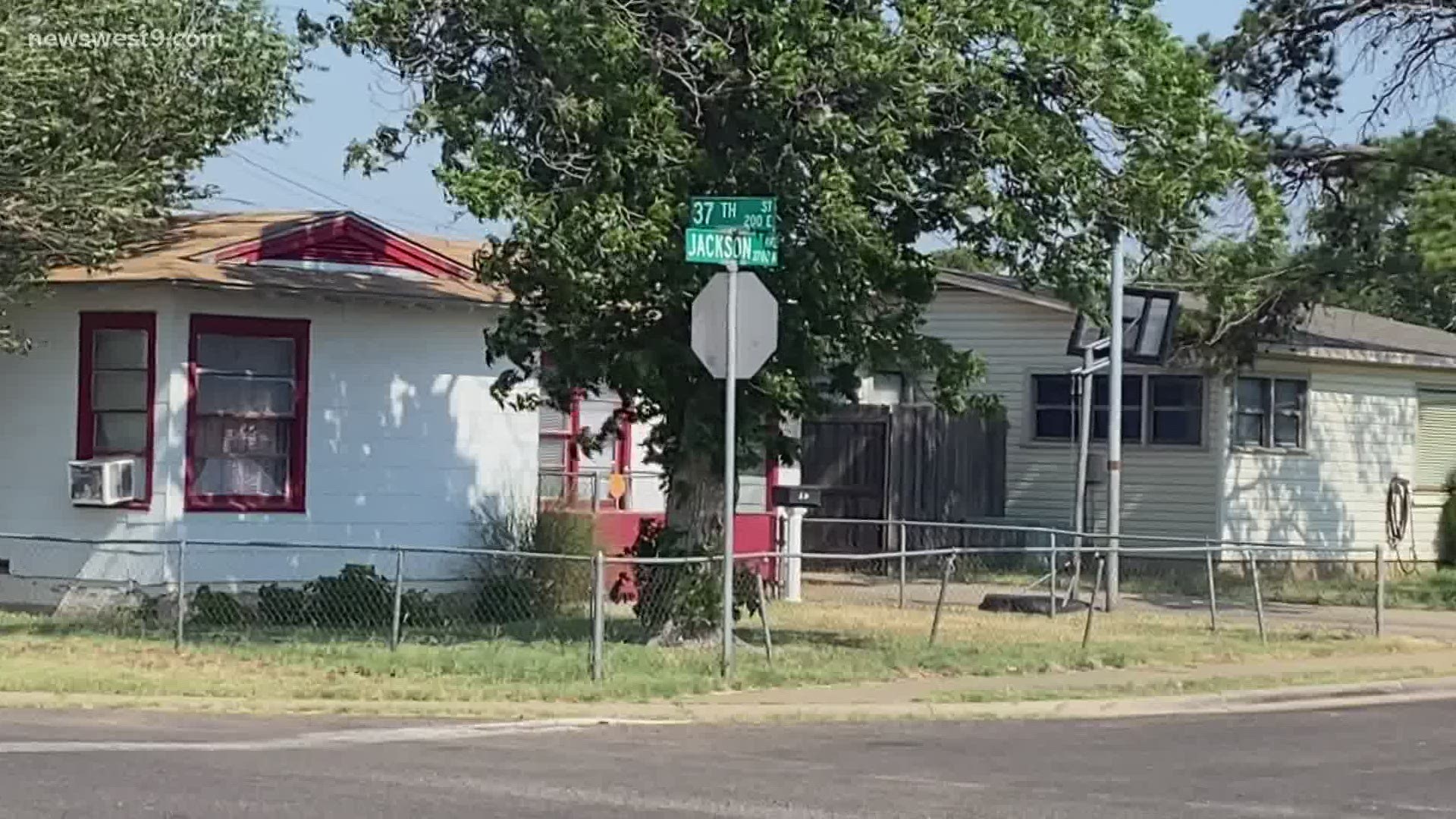 ODESSA, Texas — The Odessa Police Department have recovered a stolen vehicle in North Odessa after officers were forced to fire their weapons as the stolen vehicle fled the scene.

The stolen vehicle was exiting a garage door when it struck another vehicle and grazed an officer.

Officers used their duty weapons to stop the vehicle from fleeing the scene. The driver of the other vehicle also hit another car in the intersection of E. 42nd St. and Andrews Hwy.

As said earlier, the vehicle was eventually found by OPD.

Since this incident involved shootings by officers, the investigation has been taken over by the Texas Rangers. 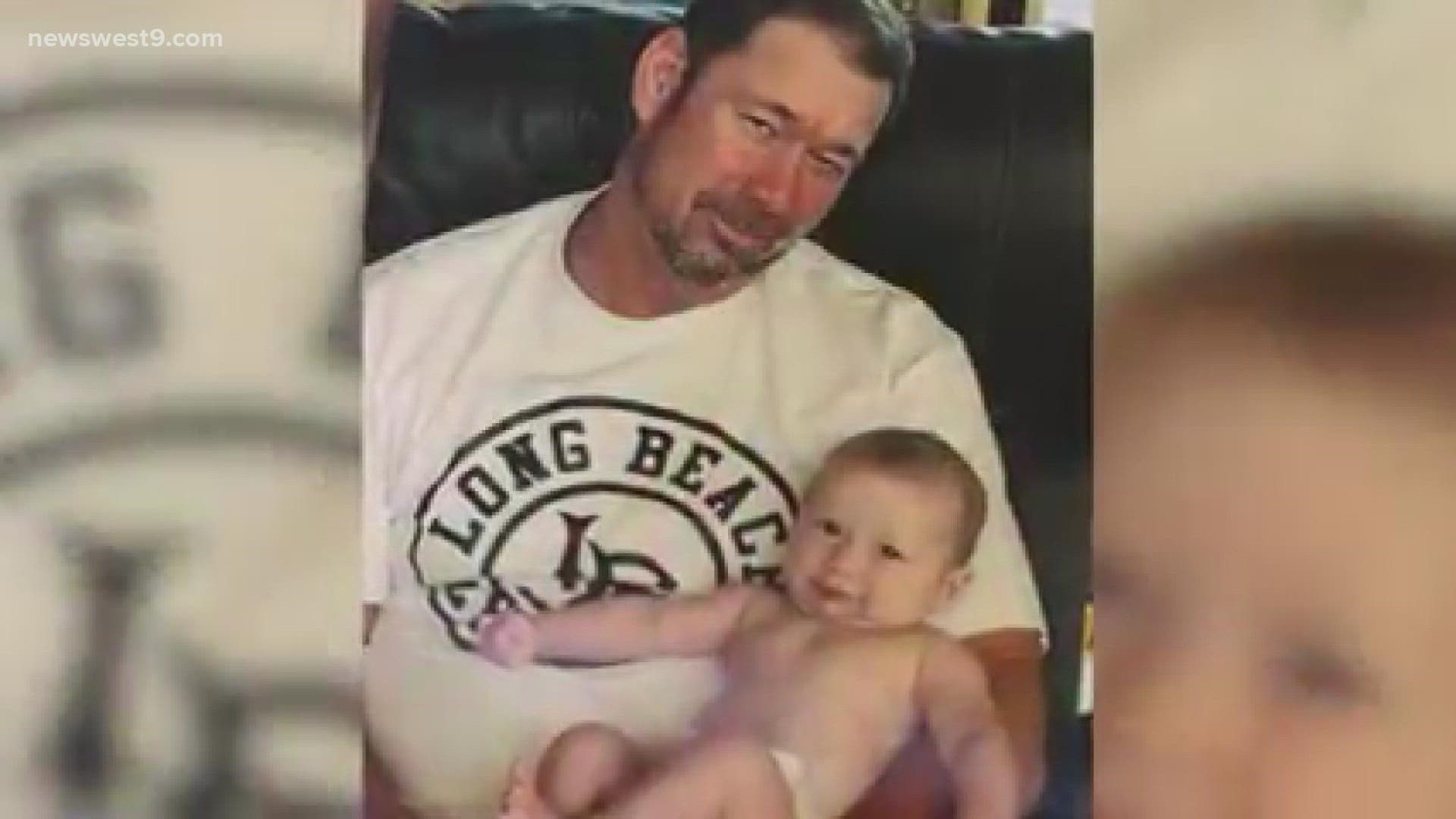