The shooting happened in the 900 Block of W 40th Street. 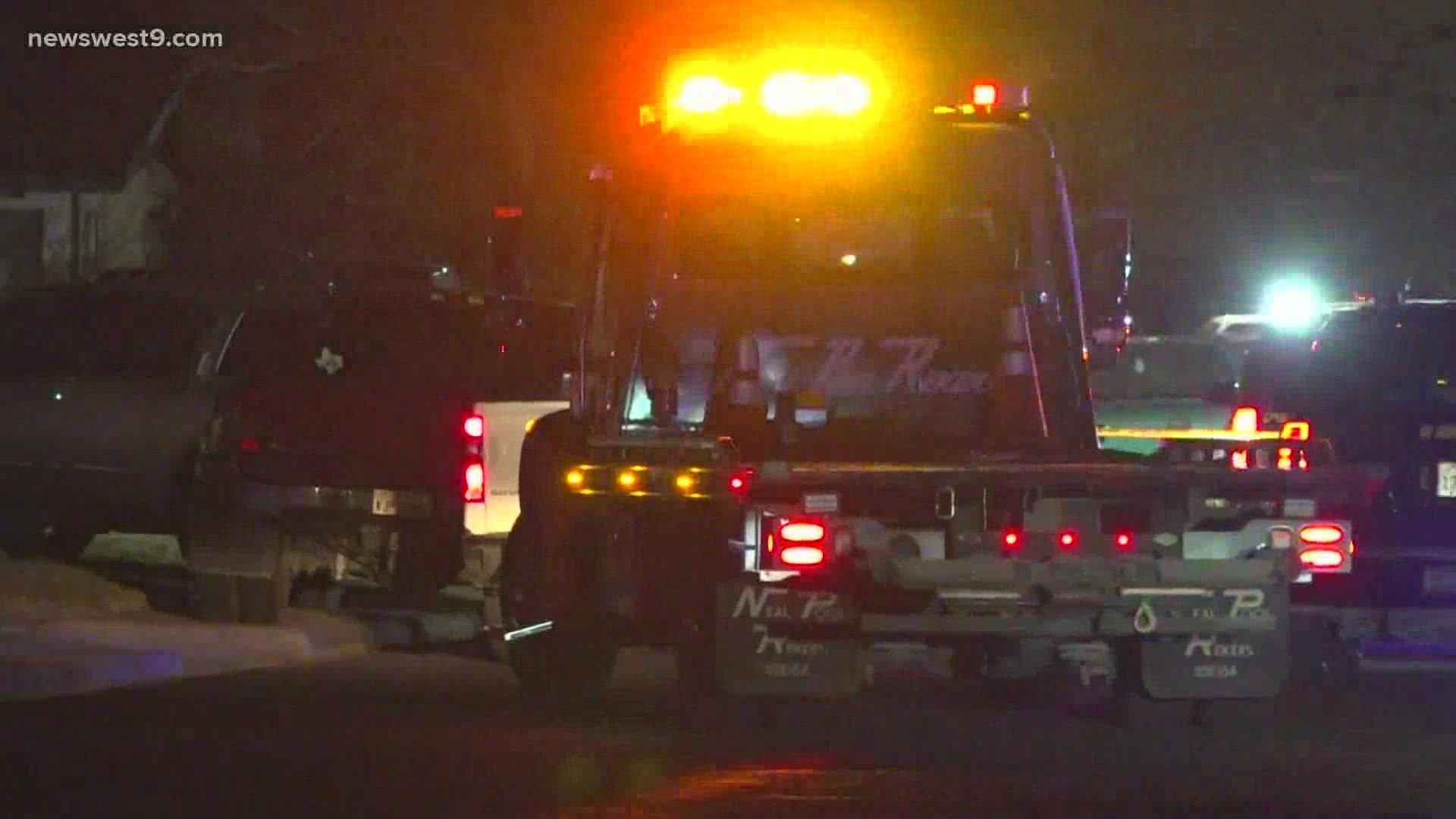 ODESSA, Texas — The Odessa Police Department has confirmed a double shooting November 11 in the 900 Block of W 40th Street.

Barrera was reportedly driving a truck westbound in the 900 block of West 40th Street when he struck the front end of Rodriguez's vehicle as she was driving eastbound. 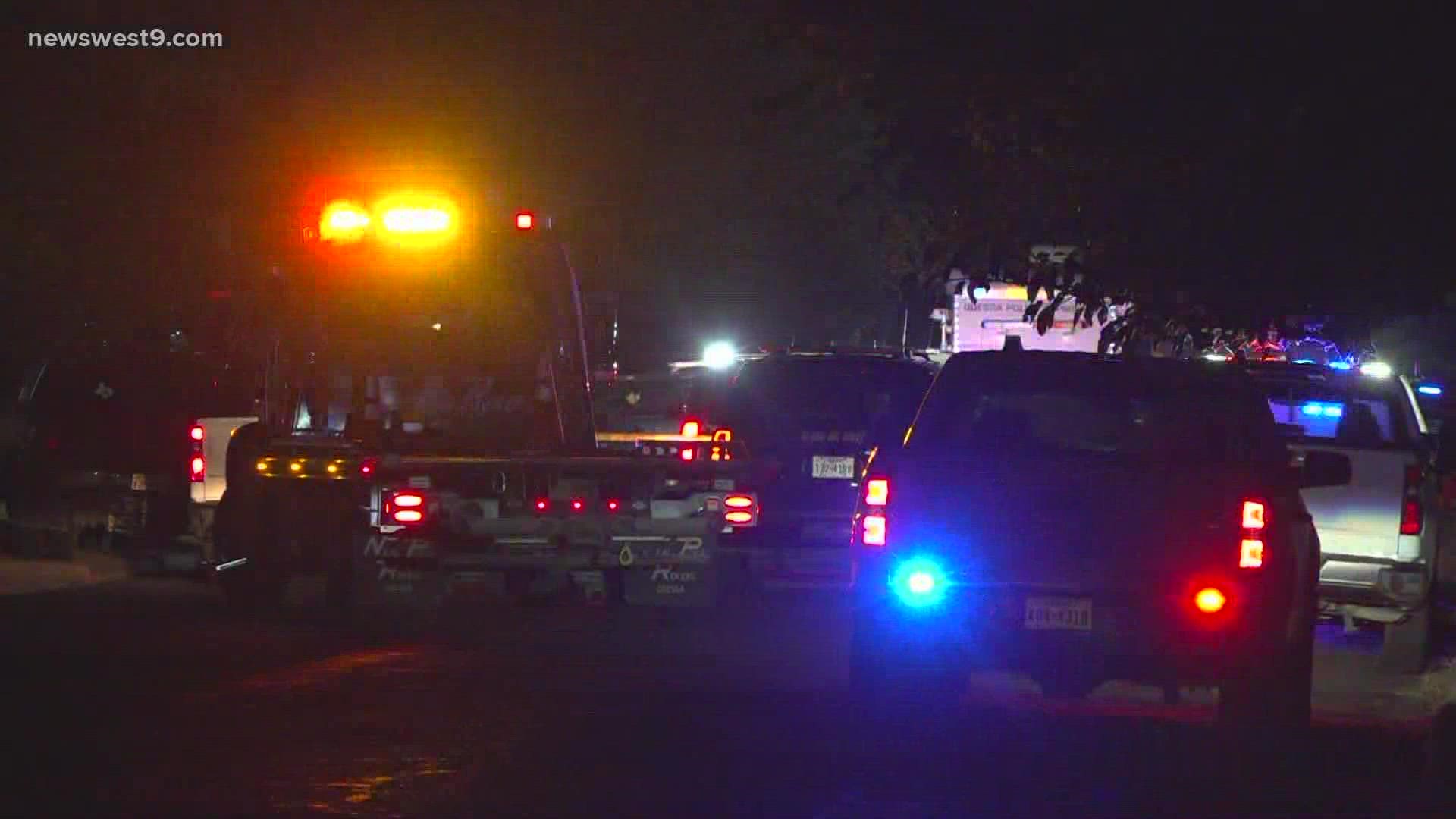 Police say Barrera then exited his vehicle and began shooting in the direction of Rodriguez's vehicle, striking her front windshield multiple times.

Barrera then shot and killed himself.

Police sent both bodies to South Plains Forensic Pathology for autopsy, who ruled Rodriguez's cause of death homicide after being shot and killed by Barrera. His death has been ruled a suicide.

The investigation is ongoing and no more information is available at this time.