33-year-old Jose Ballardo was taken into custody and transported to the Ector County Law Enforcement Center. 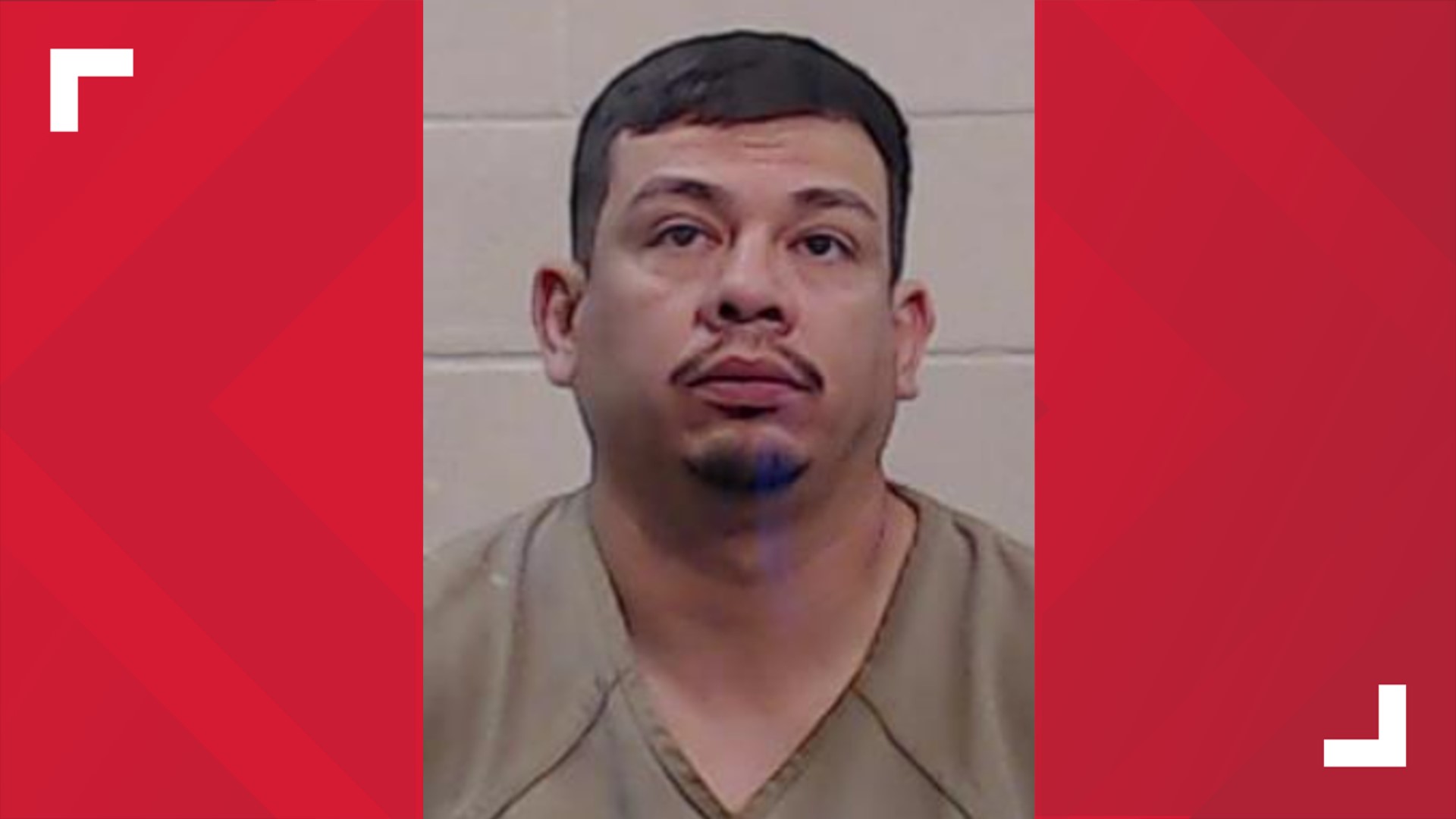 Ballardo's charges have been upgraded to murder.

33-year-old Jose Ballardo has been arrested and charged with  aggravated assault after an incident occurred on the morning of November 16.

OPD was called to respond to an incident at Frisky Brewing located at 7050 Tre Hermanas in Odessa.

The initial investigation revealed that Ballardo got into an altercation with 40-year-old Lester Bland. Ballado struck Bland several times in the head and rendered him unconscious.

Bland was immediately transported to Medical Center Hospital where he is being treated for injuries.

Ballardo has been transported to the Ector County Law Enforcement Center.