One dead after vehicle and pedestrian accident in Midland

64-Year-old Roberto Enriquez was pronounced dead on the scene upon MPD's arrival. 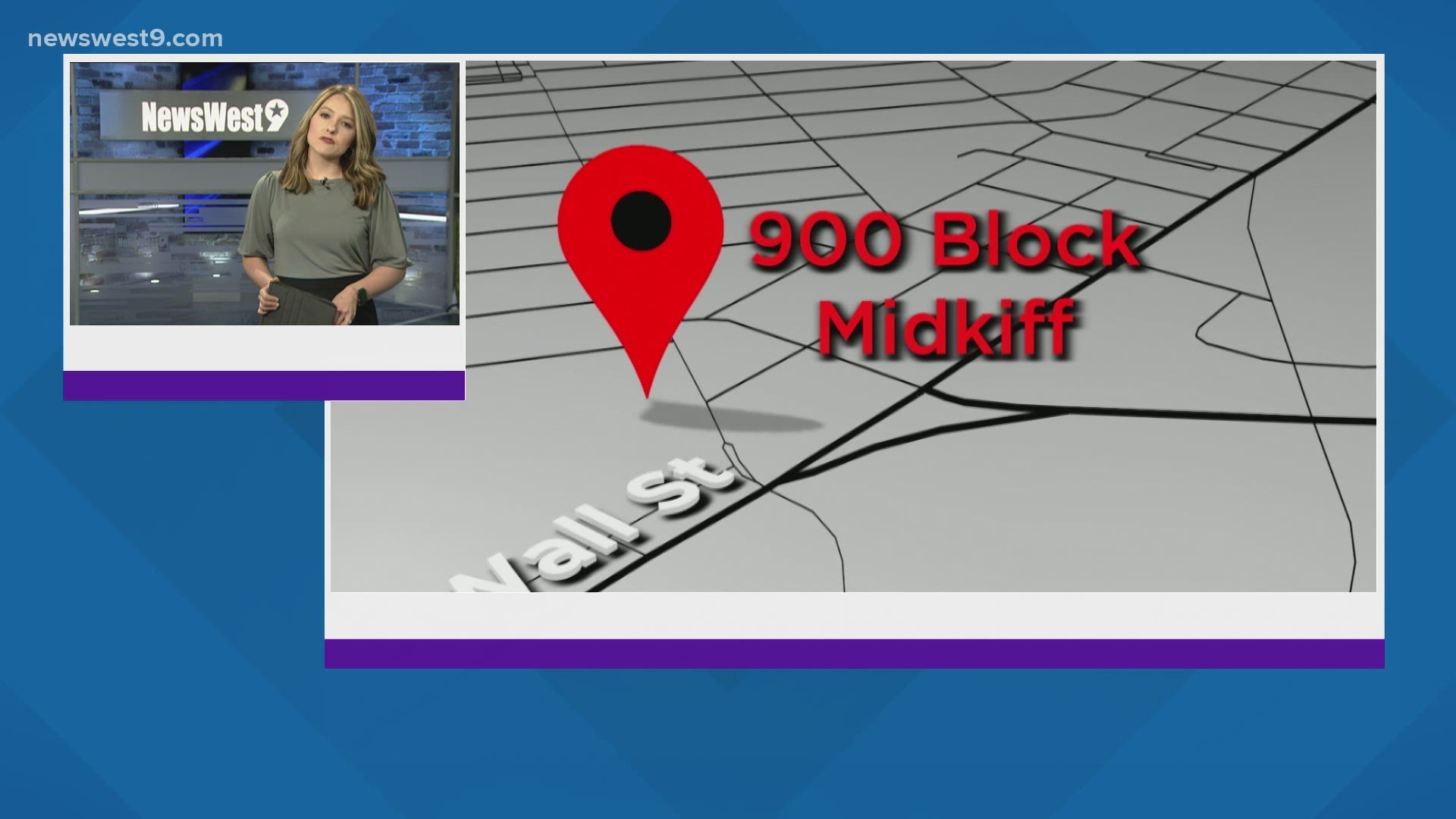 MIDLAND, Texas — UPDATE: 64-year-old Roberto Enriquez was pronounced dead at the scene located in the 900 block of S. Midkiff road.

Enriquez was in the roadway when he was struck by a 2016 Peter Built Trash Truck.

One person has been killed in a vehicle and pedestrian accident in Midland.

The incident occurred near Midkiff and Wall St.

The investigation is still ongoing and we will update the story as we receive more information.