The inmate, Randy Garza, is described as a white man who is 5-foot-11-inches tall and 180 lbs., with black hair and brown eyes.

UPDATE: Garza has been located and taken back in by law enforcement, according to the Kermit Police Department.

In the update to their original post, KPD took time to thank the citizens for calling in information that helped them catch Garza and keep their community safe.

The Kermit Police Department and The Winkler County Sheriff's Office are currently searching for an escaped Winkler County Inmate, according to a Facebook post by KPD.

The inmate, Randy Garza, is described as a white man who is 5-feet-11-inches tall and 180 lbs., with black hair and brown eyes.

According to KPD, Garza walked away from his trustee detail around 3:15 p.m. on Thursday. He was last seen wearing a black hoodie with white lining, blue jeans, an orange t-shirt and a red and black baseball cap.

Authorities ask that you do not attempt to apprehend Garza yourself because he has a violent history. There is a $250 reward for information that leads to his arrest. All callers will remain anonymous. 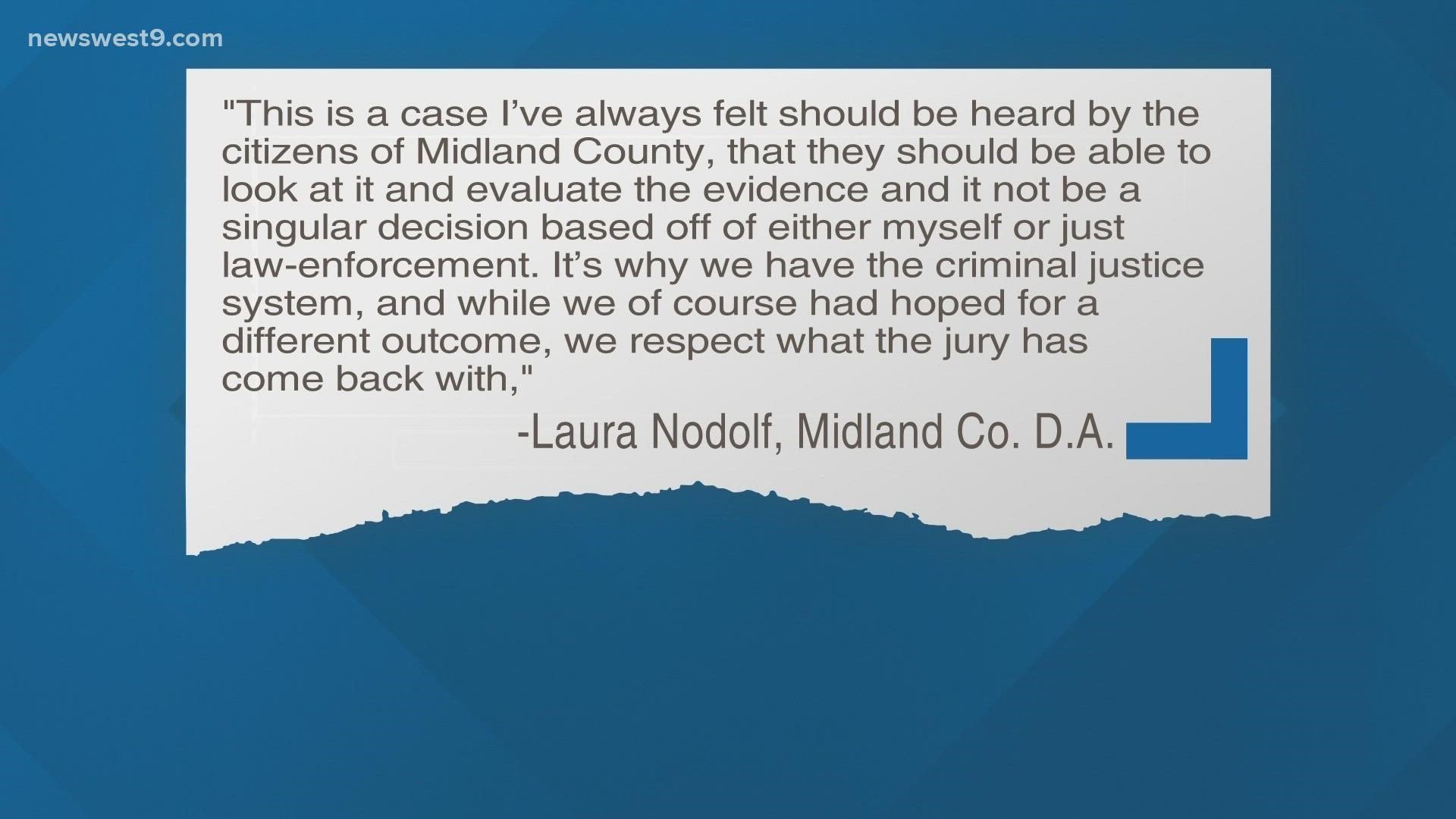