Midland Police were serving a search warrant at 2009 East Pine Avenue just after 9:00 p.m. in connection to an on-going narcotic investigation. 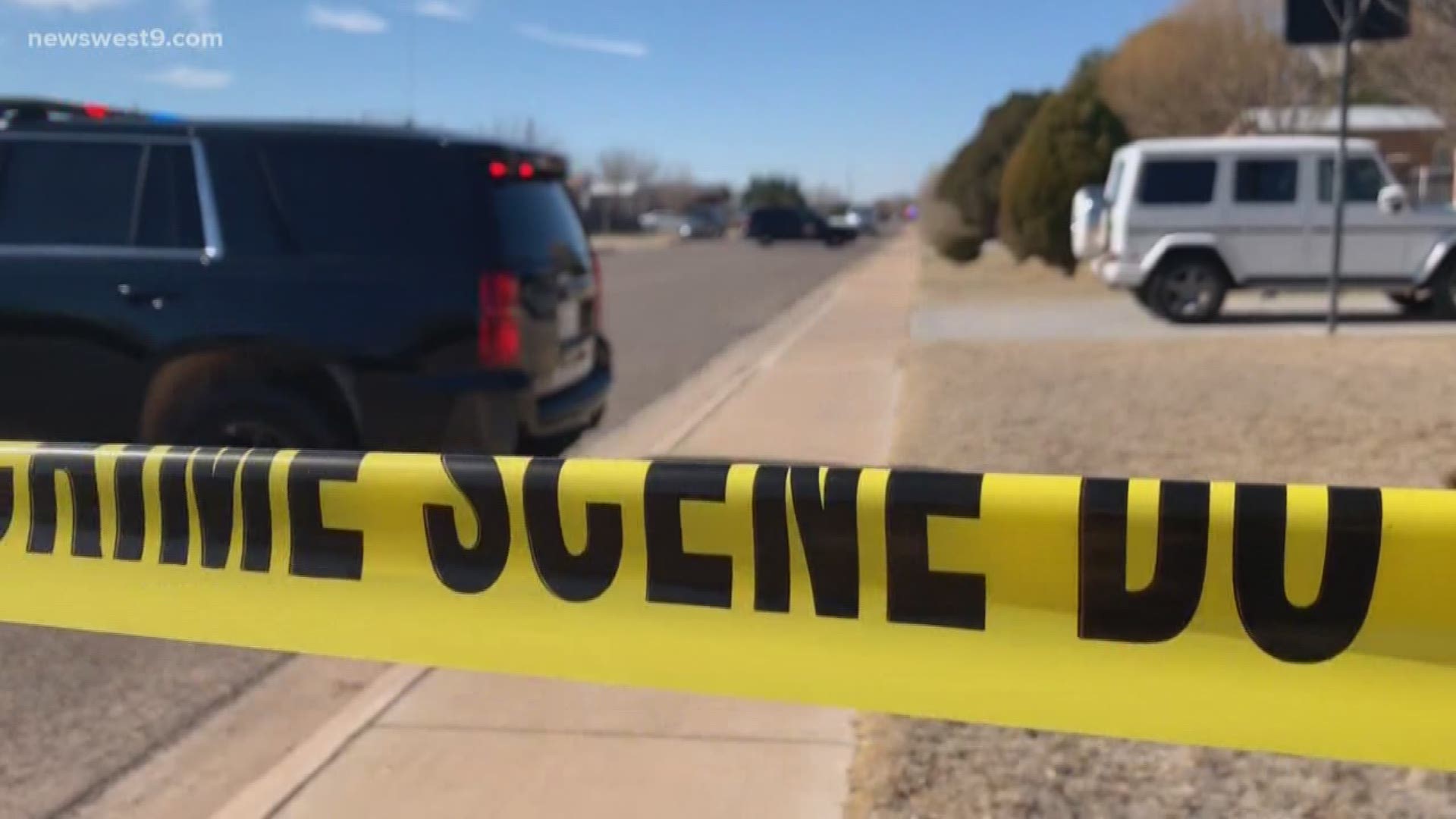 A news release states Midland Police were serving a search warrant at 2009 East Pine Avenue just after 9:00 p.m. in connection to an on-going narcotic investigation.

While officers were serving that search warrant, there was an exchange of gun fire between Midland Police and a 16-year-old male, the release states. During the gunfire, a three-year-old girl was hit. She is in stable condition at a Lubbock hospital.

The 16-year-old was taken into custody.

During the investigation, Texas Rangers found evidence of drug trafficking in the home. Their investigation of the shooting continues.

Covenant Children's Hospital says they have a three year old gunshot victim from Midland in their care but police have not confirmed if the child is connected to the incident.

No other information has been released as Texas Rangers have taken over the investigation. Stay with NewsWest 9 as we learn more.