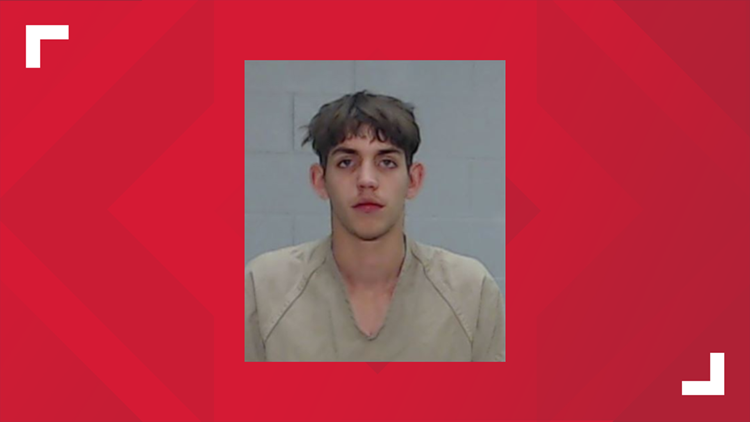 ODESSA, Texas — Odessa police are investigating after a shots fired call led to the bomb squad being called out.

Police responded to the 800 block of Fitch in reference to a shots fired call just after 2:30 p.m. on November 13.

Investigators found a man had fired a round from his residence but no injuries were reported.

The man was identified as Arron Fuentez, 18. He has been arrested and charged with discharging a firearm and has been taken to the Ector County Law Enforcement Center.

While police were investigating, new information lead the bomb squad to be called out. The bomb squad executed the search warrant.

OPD has not released what caused the bomb squad to be called out and the incident is still being investigated.