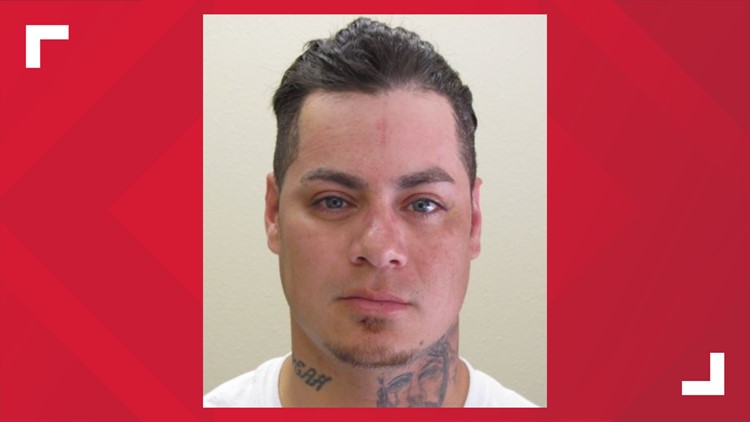 ODESSA, Texas — Odessa Police are searching for a man wanted for kidnapping,

According to police, Jonathan Castillo, 33, tried to force a 37-year-old woman into a vehicle while she was screaming.

The person who called the police said they attempted to help the woman, but Castullo assaulted him in the neck and pulled the woman back into the vehicle.

OPD later located the woman at a local hotel. She informed police Castillo was her boyfriend and he had taken her against her will.

Police have obtained a warrant for Castillo for assault and kidnapping.

If you have information on Castillo's whereabouts you are asked to call OPD or Odessa Crime Stoppers and reference Case #20-00787.

Drive-by shooting puts an Odessa juvenile in the hospital