Isaiah Elias Lara, 19, was atrested and charged with aggravated assault with a deadly weapon 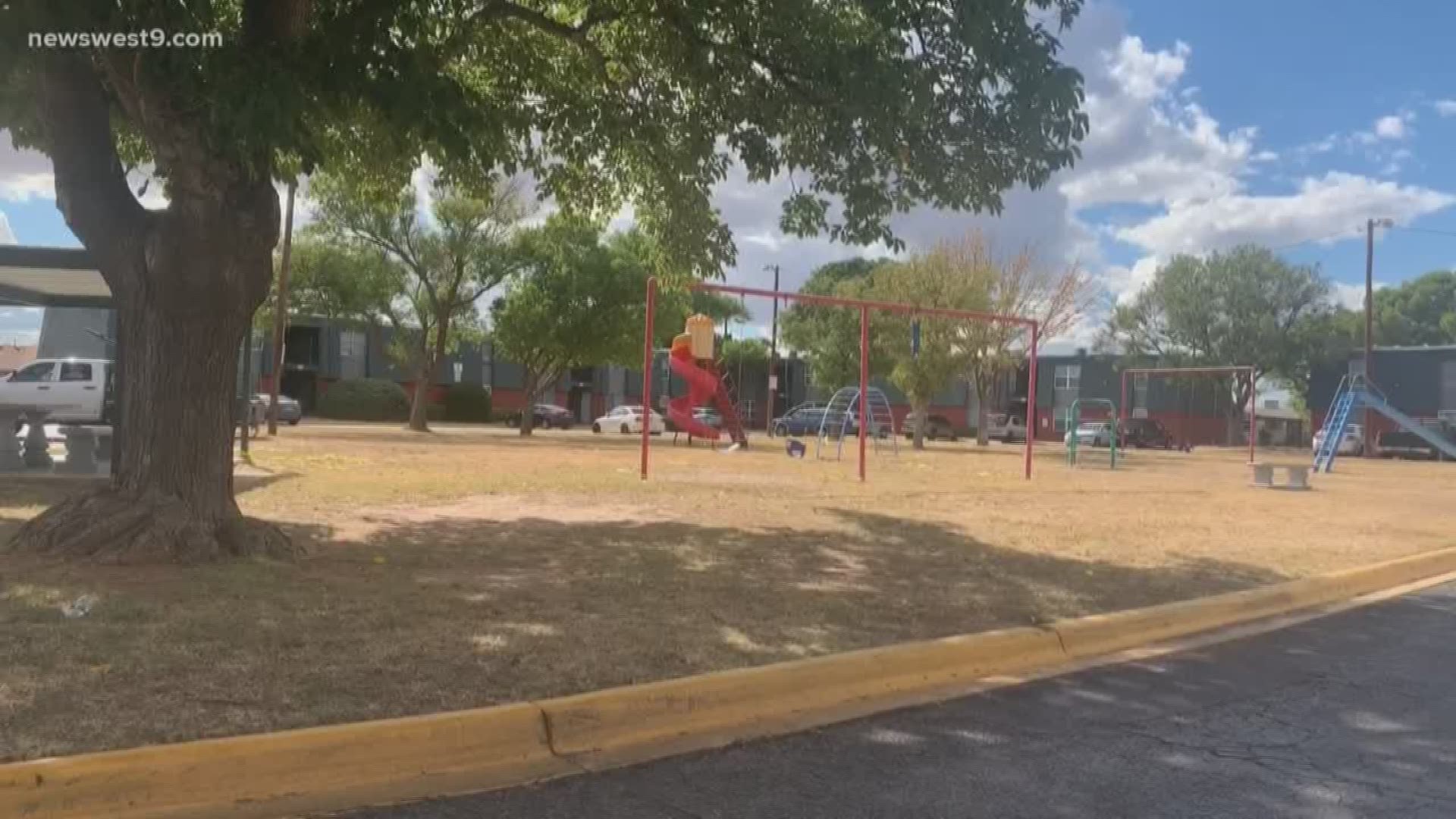 ODESSA, Texas — Odessa Police Department have made an arrest in connection to a shooting in southwest Odessa early Sunday morning.

Isaiah Elias Lara, 19, was charged with aggravated assault with a deadly weapon, a second-degree felony.

Just before 4 a.m., OPD responded to a disturbance on W 8th St.

Officers found 32-year-old male who had sustained a gunshot wound to the face.

Officers also contacted a 19-year-old female, who reported that she had been assaulted by her boyfriend, who she identified as Lara.

OPD's investigation revealed that, after a disturbance occurred between Lara and his girlfriend, he assaulted her by kicking her in the face and head repeatedly.

The 32-year-old male witnessed the assault and attempted to intervene, but was shot by Lara in the face. He was transported to the hospital with life-threatening injuries.

Police later located Lara hiding in a residence located in the 900 block of E 25th St.

More charges are pending as the investigation continues.