Jose Luis Hernandez is accused of inappropriately touching three women and has been charged with three counts of indecent assault. 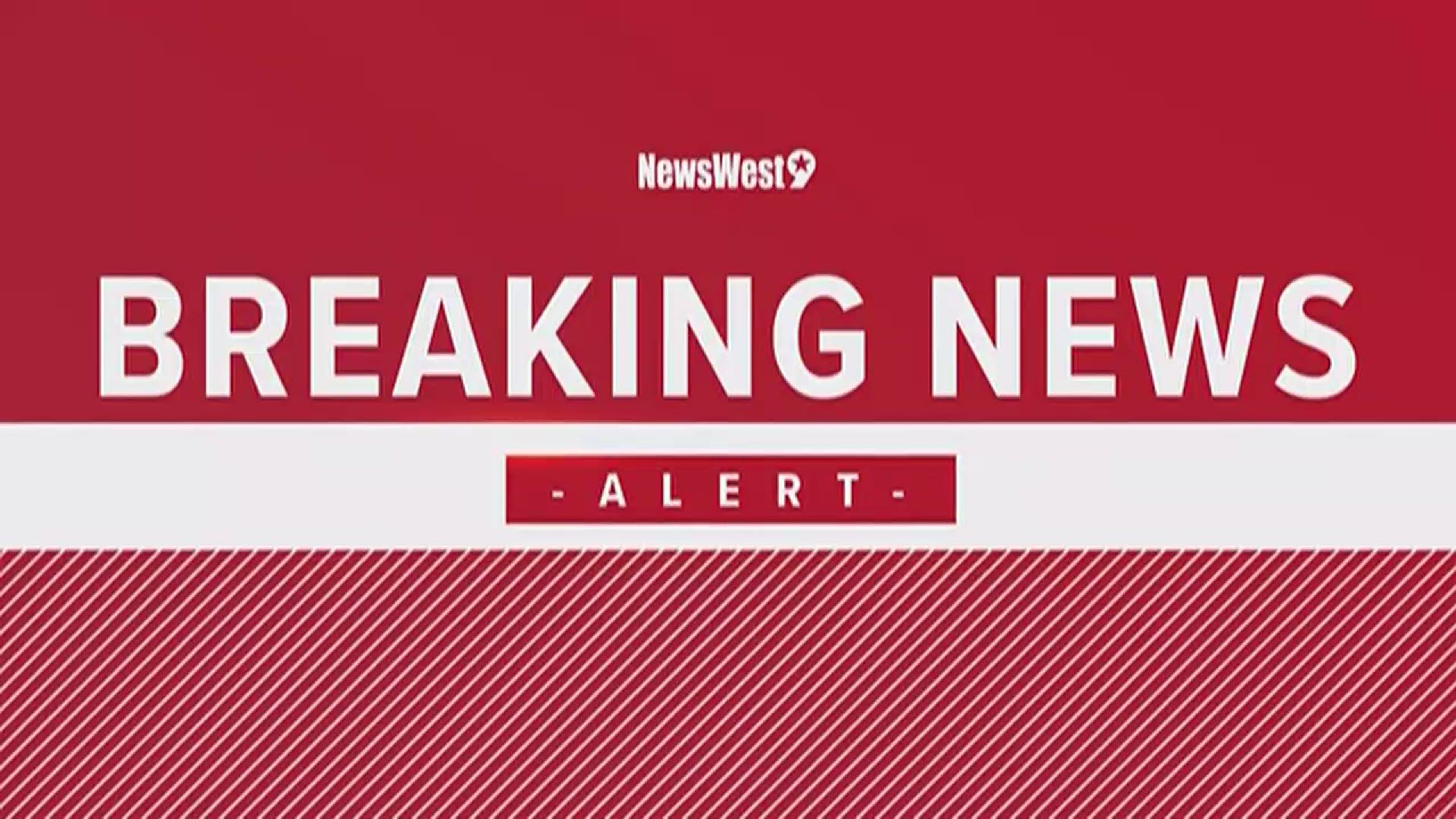 ODESSA, Texas — UPDATE: Police say an arrest has been made after Hernandez turned himself in on Monday.

He has been charged with three counts of indecent assault.

Editors note: Video above from the previous story.

Since last week, Odessa Police have been looking for a serial groper. These assaults happened in public in restaurants and cafes.

Anyone with information is encouraged to contact Detective Gonzales at 432-335-4969 or Odessa Crime Stoppers at 432-333-TIPS.