The area of Spur and Oakwood is blocked off as the investigation continues. 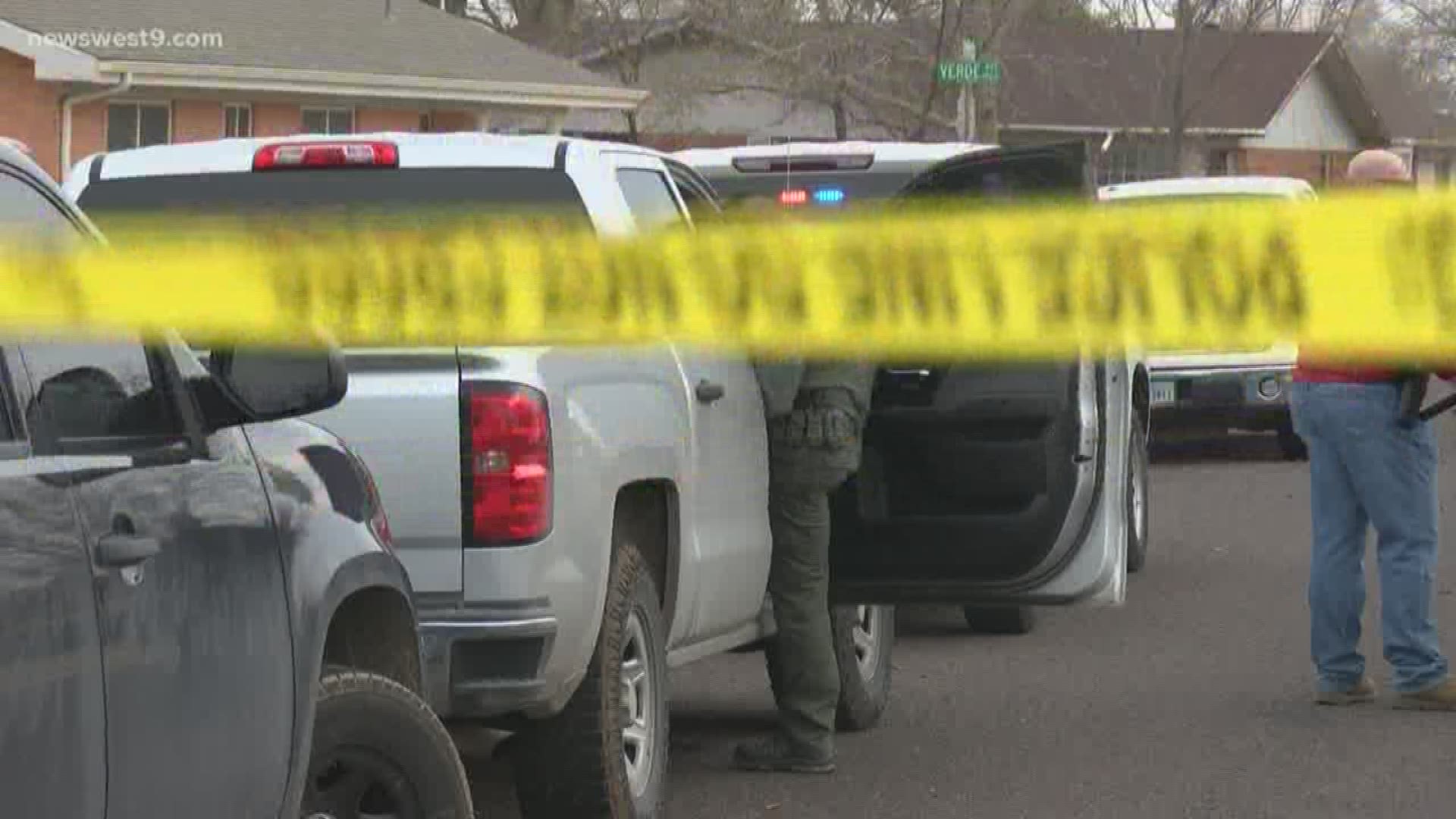 ODESSA, Texas — Odessa police are investigating after a man was shot to death in the area of Spur Ave. and Oakwood Drive.

We're told the victim was found with a single gunshot wound and transported to Medical Center Hospital, where he later died. He's been identified as 50 year-old David Young.

The suspect was at the scene of the murder when officers arrived.

According to police, the murder happened after a traffic dispute.

This is a developing story. We will continue to update as details become available.