The device was found near Lowe's Home Improvement. 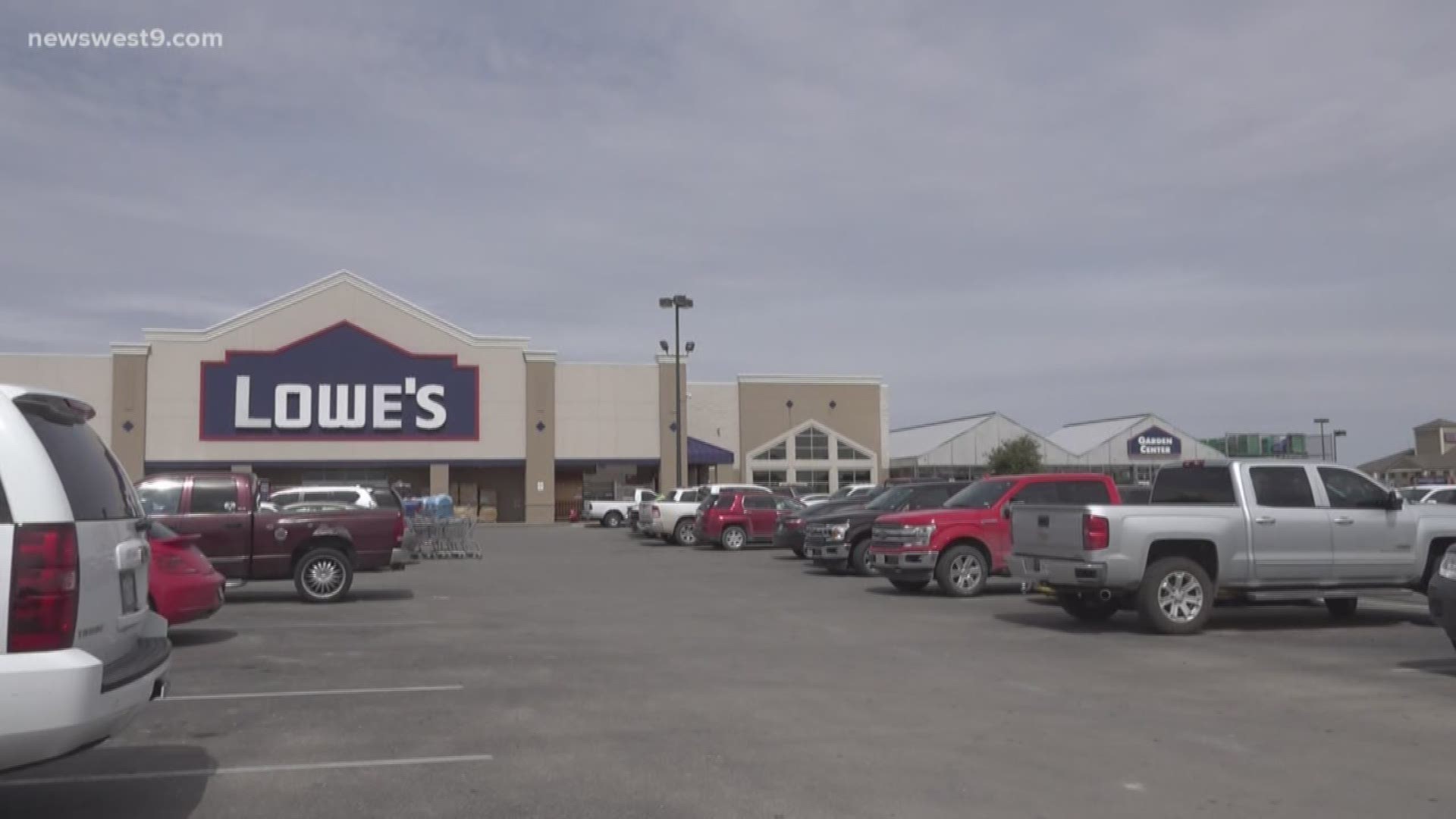 ODESSA, Texas — UPDATE: OPD says the suspect was identified and has been arrested.

The suspect was found in the 3100 block of Eastover. Charges are pending and the investigation is still ongoing.

This is a joint investigation between OPD and the Federal Bureau of Investigation.

Odessa police are investigating after what appears to be a homemade explosive device was found.

OPD says the device was found after a suspicious person was seen in the parking lot of Lowe's Home Improvement Tuesday night.

The man placed an object on the east side of the building before fleeing.

The witness then heard an explosion come from where the man had been.

No one was reportedly injured and OPD is investigating.

Anyone with any information should call the Odessa Police Department or Odessa Crime Stoppers at 432-333-TIPS.