Police arrest 3 teens accused of killing one, injuring 2 others 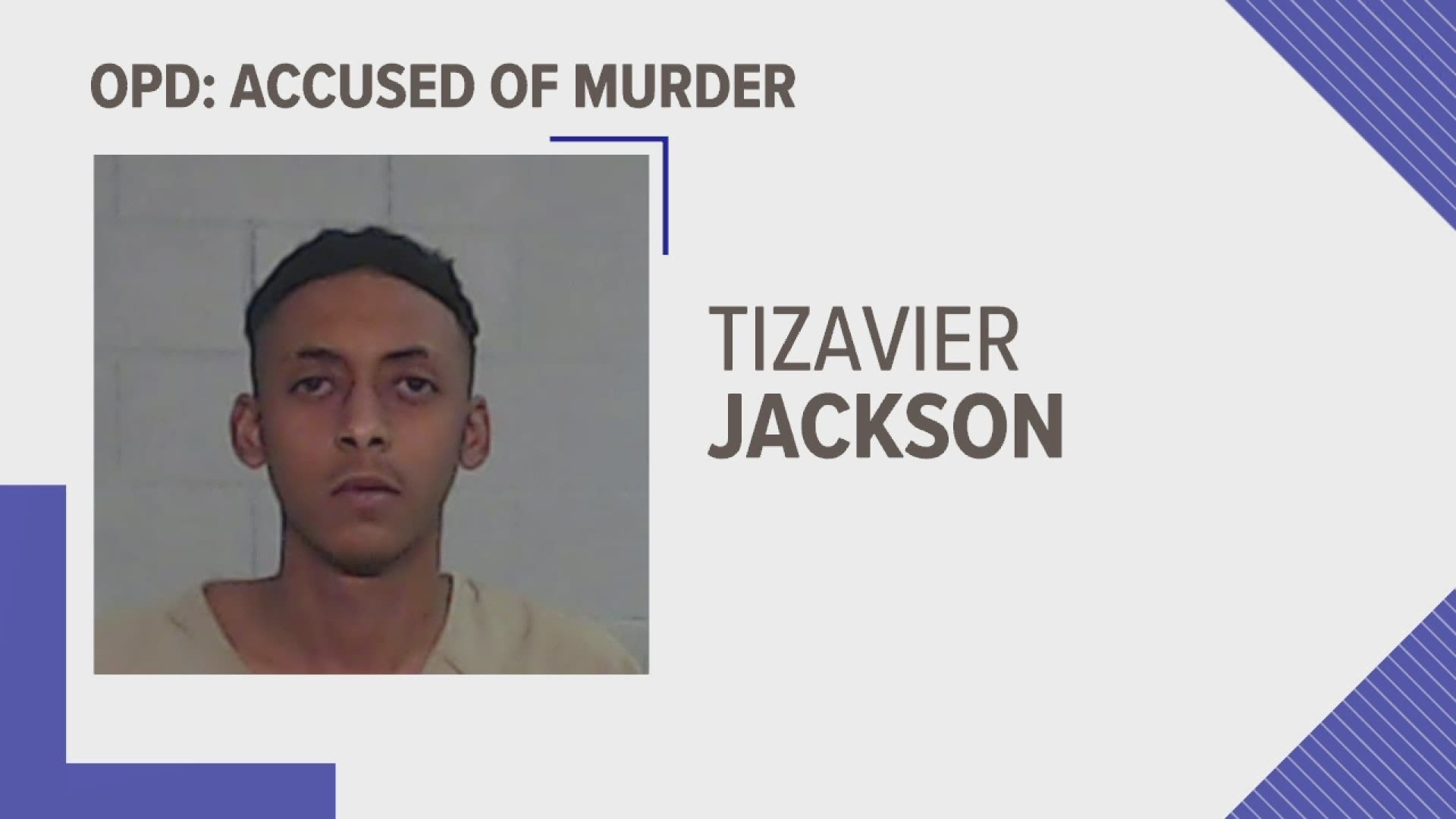 ODESSA, Texas — Odessa Police have made three arrests in connection to the murder of 18-year-old Emanuel Urias.

Tizavier Jackson has been arrested and charged with 1st Degree Murder.

Isaiah Beseril, 18, and a 16 year old who has not been identified have both been arrested and charged with one count of aggravated assault with a deadly weapon.

The Odessa Police Department responded to the 1800 block of East 49th St. in reference to a gunshot victim at 4:11 p.m.

The three males were all transported to a local hospital. Joseph and the 16 year old sustained life-threatening injuries. Urias was later pronounced dead by medical personnel.

At this time investigators are saying that the motive is unknown. Police say more charges are anticipated in the case.

Anyone with information in reference to the investigation, are urged to contact Odessa Police at 432-333-3641 or Odessa Crime Stoppers at 432-333-TIPS.