Police officers fired their weapons at the suspect, but did not say if he was injured. 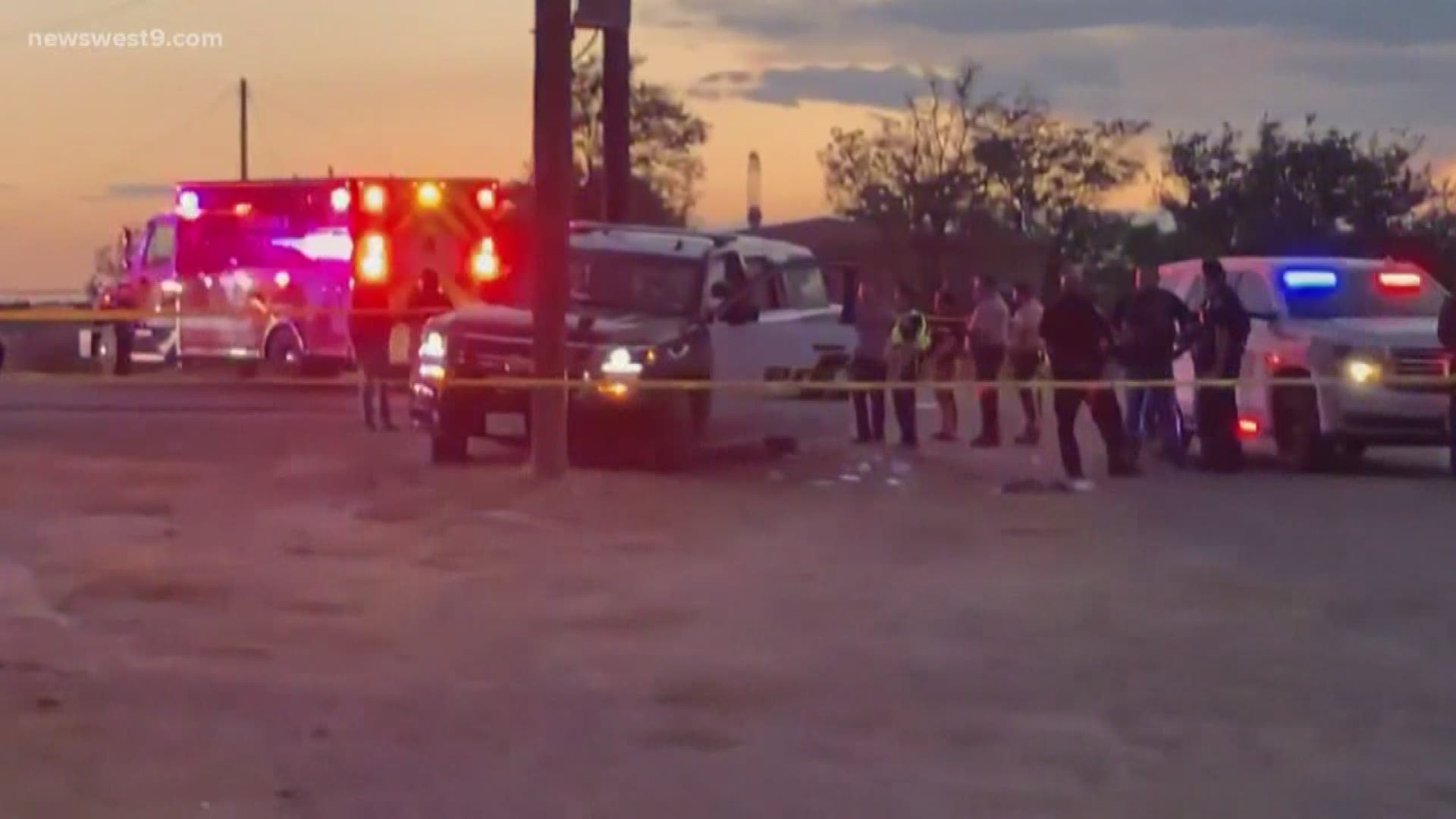 OPD reports they were conducting a narcotics investigation at around 8 p.m. when a suspect in a dark colored SUV started to evade them.

Officers were eventually able to locate the SUV around I-20 and Meadow. At this time the vehicle appeared to be stalled, so police began looking for the suspect in the area.

At this time the suspect then stole a police vehicle and drove away.

However, OPD located the suspect after the vehicle wrecked out at W. 18th St. and Moss Avenue..

Odessa Police say they did fire their weapons at the man, but have not disclosed if anyone was injured.

Because this is an officer-involved shooting, the case has been turned over to the Texas Rangers for investigation.